Who Killed Joshua Niles and Amber Washburn? How Did They Die? 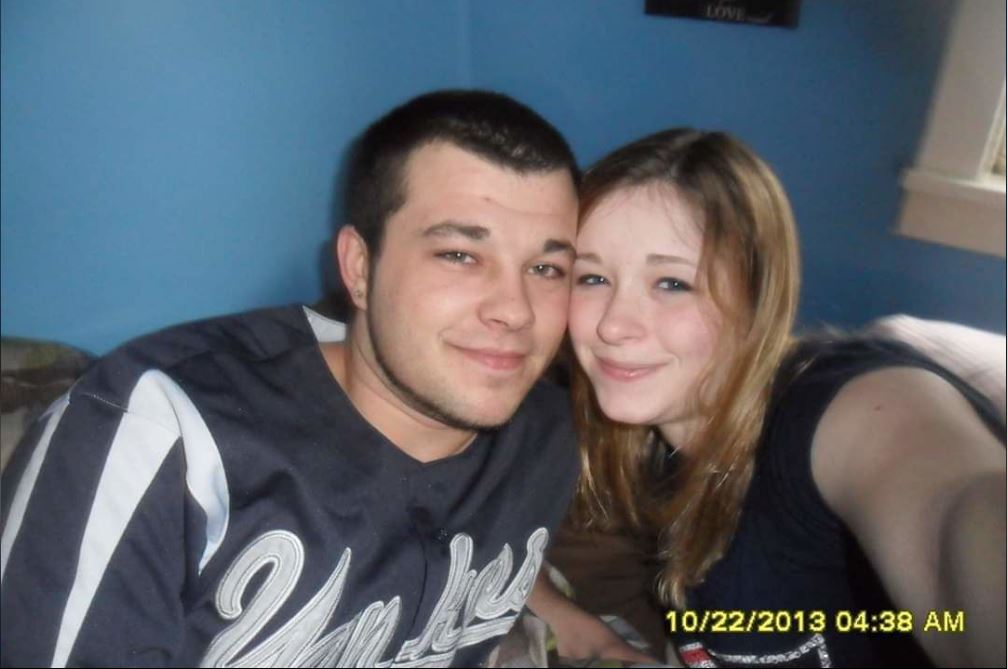 Investigation Discovery’s ‘Fatal Vows’ is a show that specializes at looking into the reasons why marriages can fail, sometimes turning fatal in the process. The show provides a psychological analysis to the viewers through established people within the field. ‘Hell on Wheels’ details one such case, centered around the chilling murder of a wife and husband leading a happy life. Joshua Niles and Amber Washburn were murdered in cold blood right outside their home in the quaint town of Sodus, New York. Curious about what led to their deaths and who the culprit is? Let’s find out.

How Did Joshua Niles and Amber Washburn Die?

28-year-old Joshua Niles was happily married to 24-year-old Amber Washburn. They led a normal life with their son Joshua Jr., who was born in 2014. A loving father, Joshua had two children from a previous marriage as well; Gabby and Bentley. According to his family members, his relationship with the mother of Gabby and Bentley, Charlene, was a difficult one, and it included fights between the two when they were together.

On October 22, 2018, Joshua was in his driveway when he was shot and murdered. Amber, who was just driving back home from an errand, was also shot in the head by the same assailant. She was killed as she tried to pull away from the driveway upon noticing that Joshua had been attacked. The car rolled toward an abrupt stop in a neighbor’s driveway with Joshua Jr. still in the backseat. The families of Joshua and Amber were blindsided and stunned upon hearing the news.

Investigation of the crime scene revealed about 13 spent cartridges, with Joshua being shot about 9 or 10 times. Amber was shot once in the head and Joshua Jr., fortunately, was unharmed. One of Joshua’s neighbors stated that she saw him talking to a man in a hoodie and that he was upset upon seeing this man. She then heard a shot. This tracked with the investigators’ initial assumption that whoever killed Joshua must have been angry with him, given the number of times he was shot. The investigation then turned to people who might have had a problem with Joshua, and that is how the case got its first break.

An 18-year-old Joshua had met Charlene Albert through a mutual friend when she was 16-years-old. They hit it off instantly and Charlene moved in to live with Joshua and his parents when she had issues at home. In July 2009, they had a baby girl and moved into a house of their own. Lt Robert Milby, a detective at Wayne County Sheriff’s Office stated that there used to be multiple calls from their household, both of them reporting abuse by the other. Five years and another child later, they finally ended their relationship with Charlene moving to Texas with their kids. 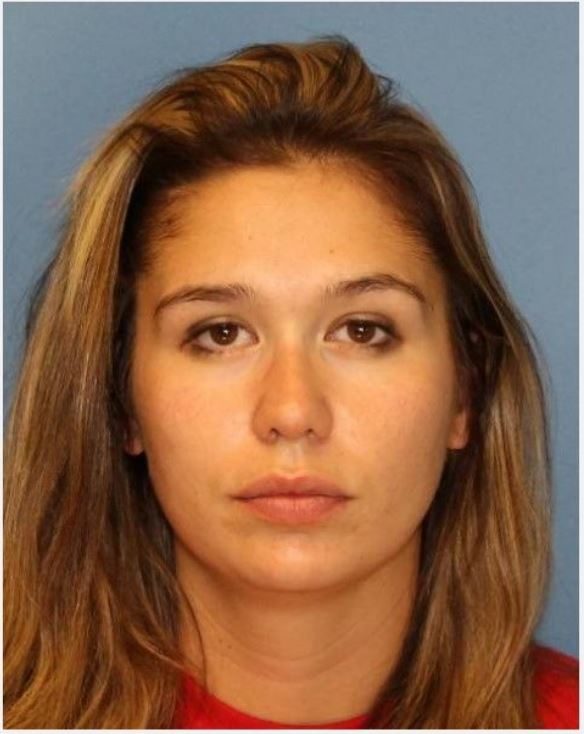 Both of them found love in their respective lives. Joshua proposed to Amber while Charlene left her then husband Jace to marry Timothy Dean in 2017. Tim was the Chief of Police in a small town called Sunray in Texas. Tim was abusive towards his child and in May 2018, she recorded a video of him yelling and hitting his daughter. He was arrested for child abuse after one of Charlene’s friends went to the police. This led to Charlene losing custody of her children and Joshua taking the kids back to New York.

While the investigators looked at Charlene as a person of interest, they hit a roadblock because she was in Texas at the time of the murder. That is when they started looking at Tim. It was reported that he was in an accident in Kansas two days before the incident. In the bodycam footage that was released, he mentioned to the officer that he was on his way to New York. He also stated that he was going through a divorce and that he had firearms with permits inside his vehicle.

Upon checking who rented the vehicle, it was found that the name on the paperwork was Bron Bohlar, a cop who was a friend of Tim’s. Interestingly, investigators discovered that Charlene had driven all the way down to Wichita to rent another car for Tim since he didn’t have a credit card. Surveillance footage then showed him walking around the Niles’ neighborhood at around 7 AM as well. Suddenly, Tim became suspect number 1.

While he was arrested on an unrelated charge in Texas, Charlene was brought in for questioning in New York. The dominos quickly fell when Bron, after failing a polygraph, admitted to being a part of a plan with Tim and Charlene to kill Joshua and bring back the kids. Charlene eventually admitted to the planning of this gruesome event and agreed to testify against Tim in exchange for a plea deal. 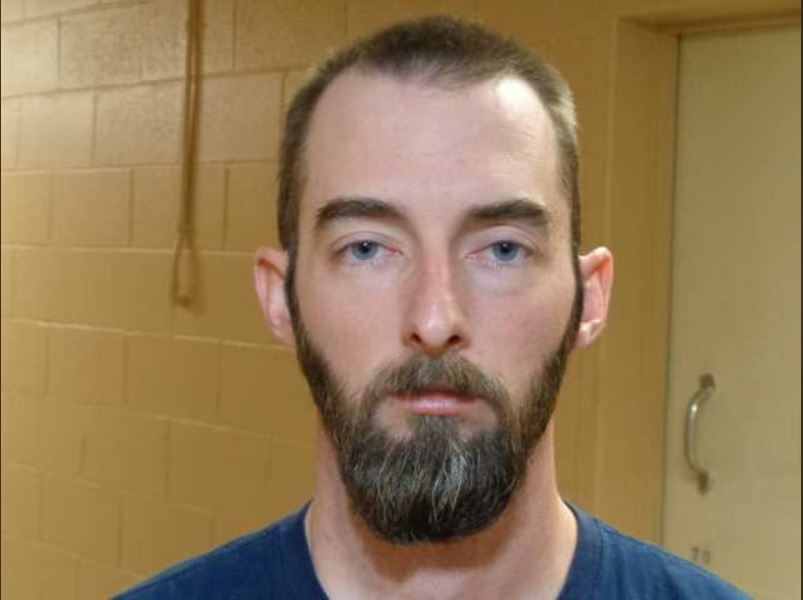 Read More: Where Are Tim Dean and Charlene Childers Now?