Who Killed Maryann Fullerton? Where is Tim Boczkowski Now? 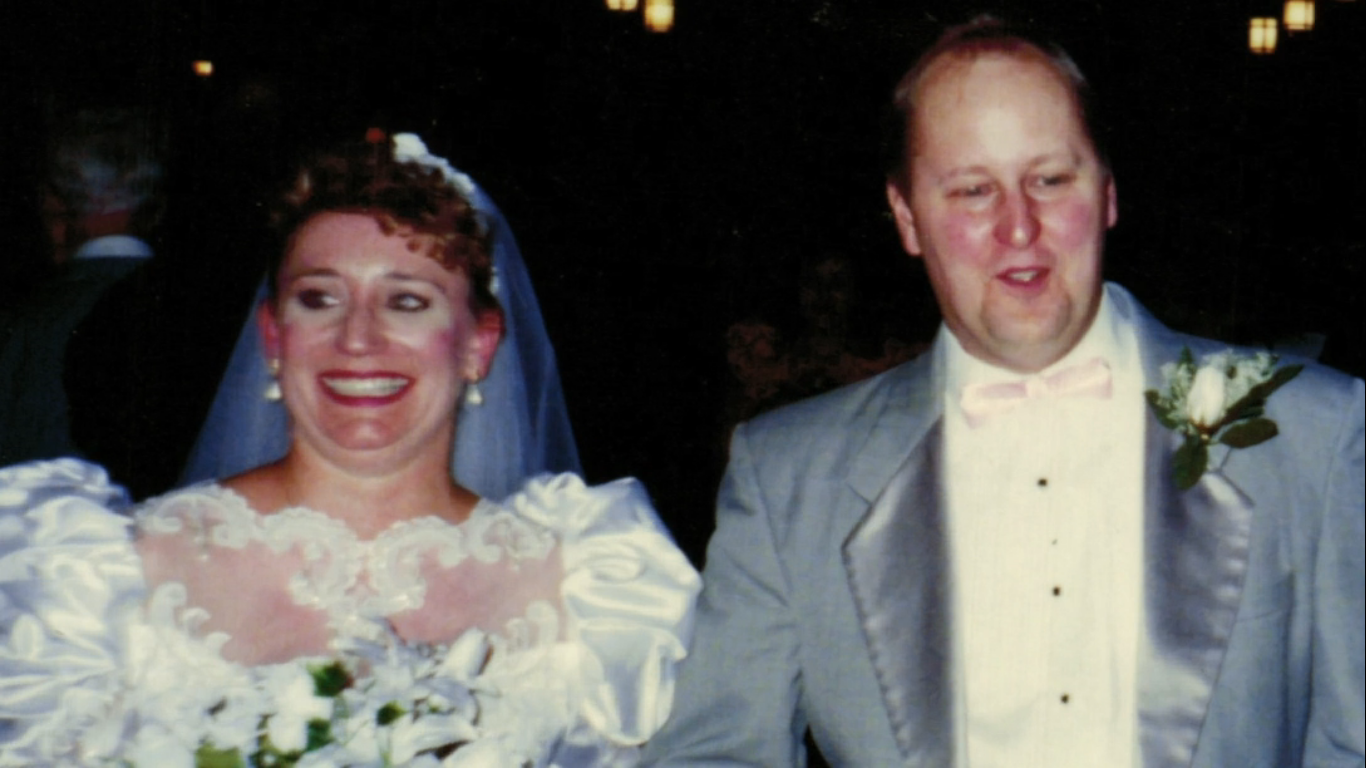 Timothy Boczkowski put up a façade before friends and acquaintances that made him look like an ideal husband and father. But beyond that façade was a murderer of not one but two wives. Maryann Fullerton was his second wife who died months after her marriage to Boczkowski. Even though he tried his best to hide his crimes, investigators could zero in on him after a thorough review of autopsy reports. Investigation Discovery’s ‘Fatal Vows: Drowning in Tears’ features the sinister crimes of Tim Boczkowski. We delved into the case to find out all the relevant details.

Maryann Fullerton met Timothy Boczkowski (also referred to as Tim) after he had recently moved to Pittsburg, Pennsylvania, from North Carolina following the tragic death of his first wife, Elaine Boczkowski, in 1990. Tim had three children with his first wife, two sons, Todd and Randy, and a daughter, Sandy. Maryann and Tim started dating, and they soon tied the knot. However, the marriage ended in a tragedy about 18 months later.

In November 1994, Tim called an ambulance for his wife, whom he had apparently found unconscious in the family hot tub. The first police officer dispatched to the couple’s home in Ross Township found Tim trying to revive his wife. Maryann was then transported in an ambulance to Allegheny General Hospital instead of the nearest hospital reportedly because of Tim’s request. Maryann was pronounced dead on arrival at the hospital. 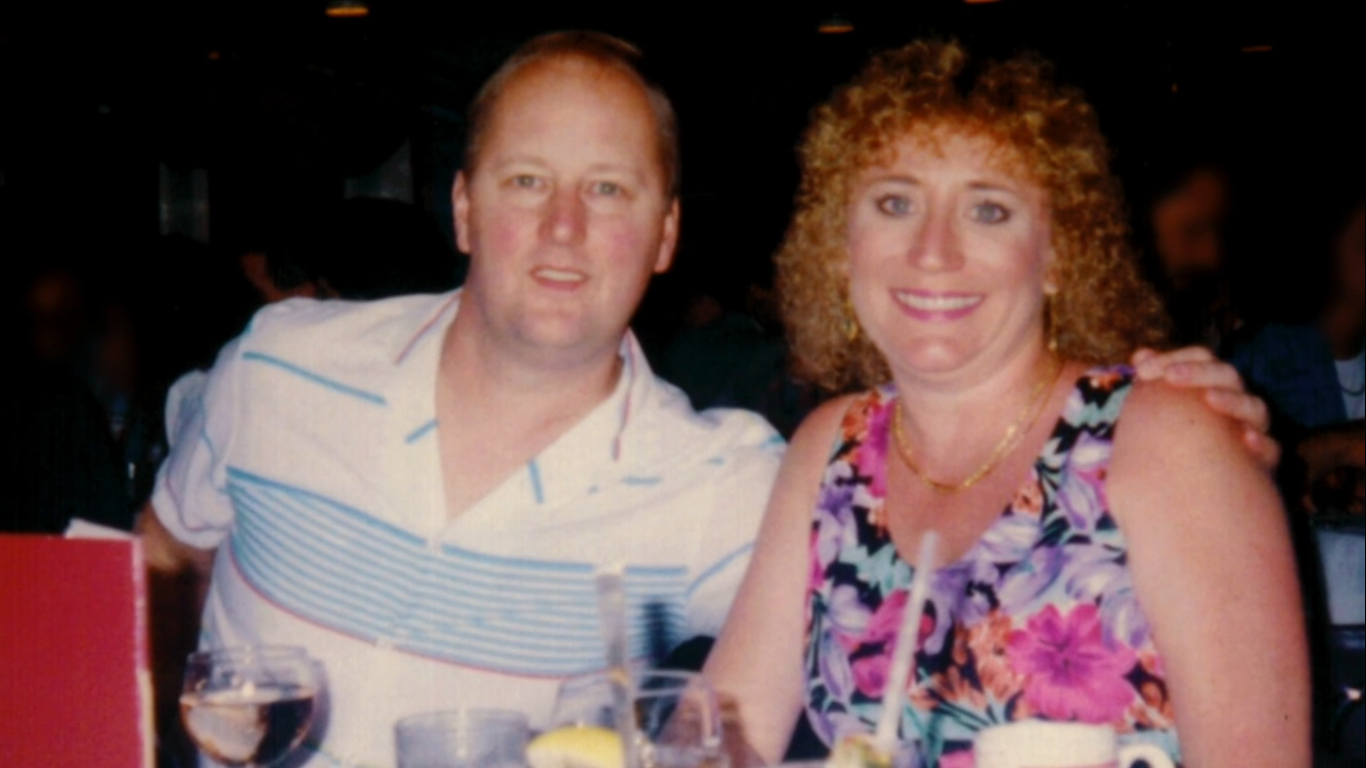 The officers noticed bruise marks on her face and neck, which seemed strange to them. Later, an autopsy revealed that the actual cause of Maryann’s death had been asphyxiation, which had been the consequence of blunt trauma to her neck. Moreover, according to the reports, Maryann’s blood-alcohol level at the time of her death was .22%. On the other hand, Tim’s physical examination showed fresh scratch marks on his arms, sides, and hands. Tim’s remark as Maryann was being transported to the hospital had also caught the police’s attention. He said, “I hope they don’t try to put this on me.” 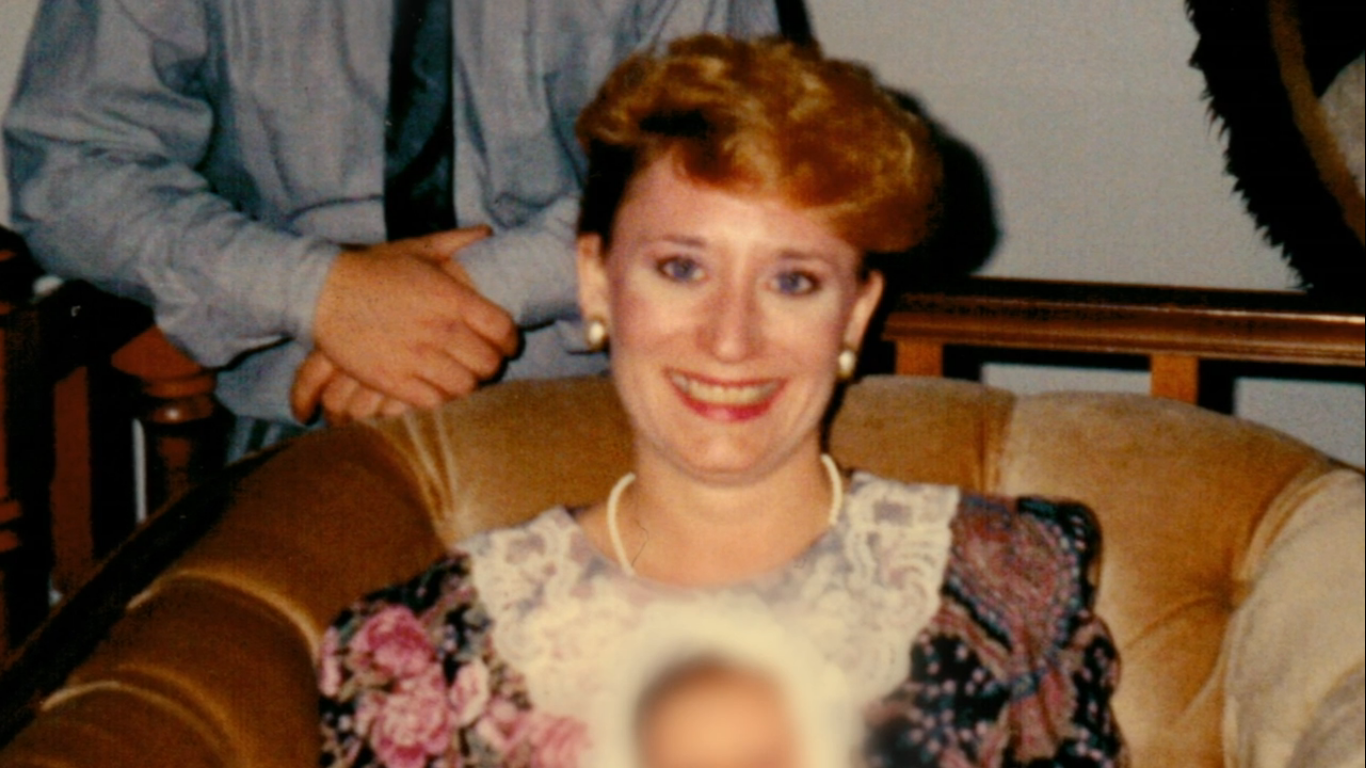 Meanwhile, in North Carolina, detectives still had questions about Tim’s first wife, Elaine’s death. The investigators soon figured out similarities between the two deaths. Both the women had died in tubs, and both had died of asphyxiation instead of drowning. Plus, Timothy had taken out life insurance policies on his wives that named him the beneficiary in both. Besides, both marriages had issues, and one of the children also mentioned an argument on the night of Elaine’s death.

Maryann had wanted kids, and most of her’s and Tim’s quarrels stemmed from those aspirations. On both occasions, Tim had reported to the police that the women had been drinking before entering the tubs they were found in and that he had had arguments with both of them prior to their deaths. With substantial evidence in place, the police in Pennsylvania moved forward with Timothy’s arrest for Maryann’s death, after which the North Carolina officials charged him for the murder of Elaine.

Where is Timothy Boczkowski Now? 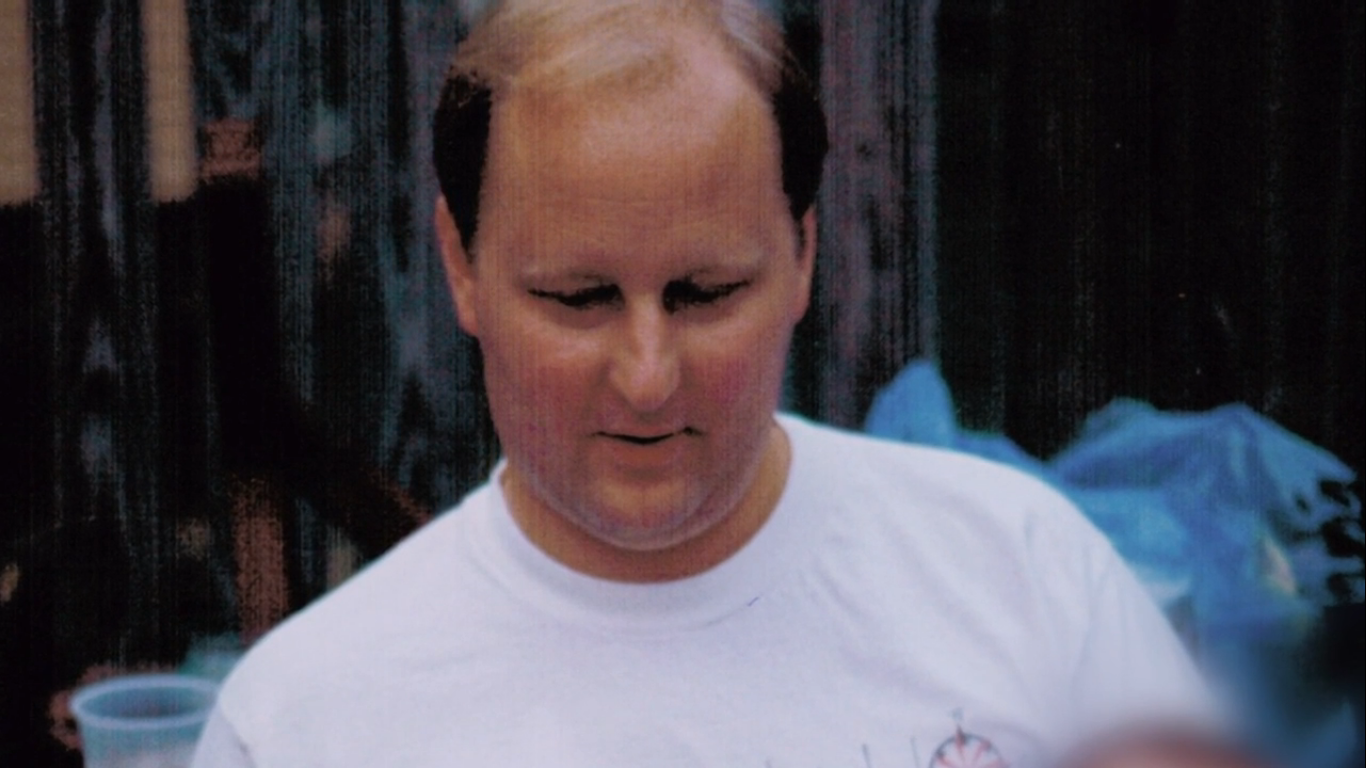 During Timothy’s trial for Maryann’s murder, testimonies implied that he had tried to convince their friends that Maryann had become an alcoholic. Maryann’s long-term friends further testified that they found it hard to believe Tim since they had rarely seen Maryann being drunk. Timothy was also the beneficiary of a $100,000 life insurance policy for Maryann.

Besides, the detectives found that Timothy had made certain comments about the deaths of both his wives to his fellow inmates at Allegheny County Jail. When an inmate questioned Tim about the similarity of deaths of both the wives, Tim told the inmate, “That was stupid, wasn’t it?” In an independent trial, the court reviewed the evidence that showed the striking similarities in Elaine’s and Maryann’s deaths. In 1996, a North Carolina jury found Tim guilty of the murder of his first wife in 1990 and sentenced him to life in prison. 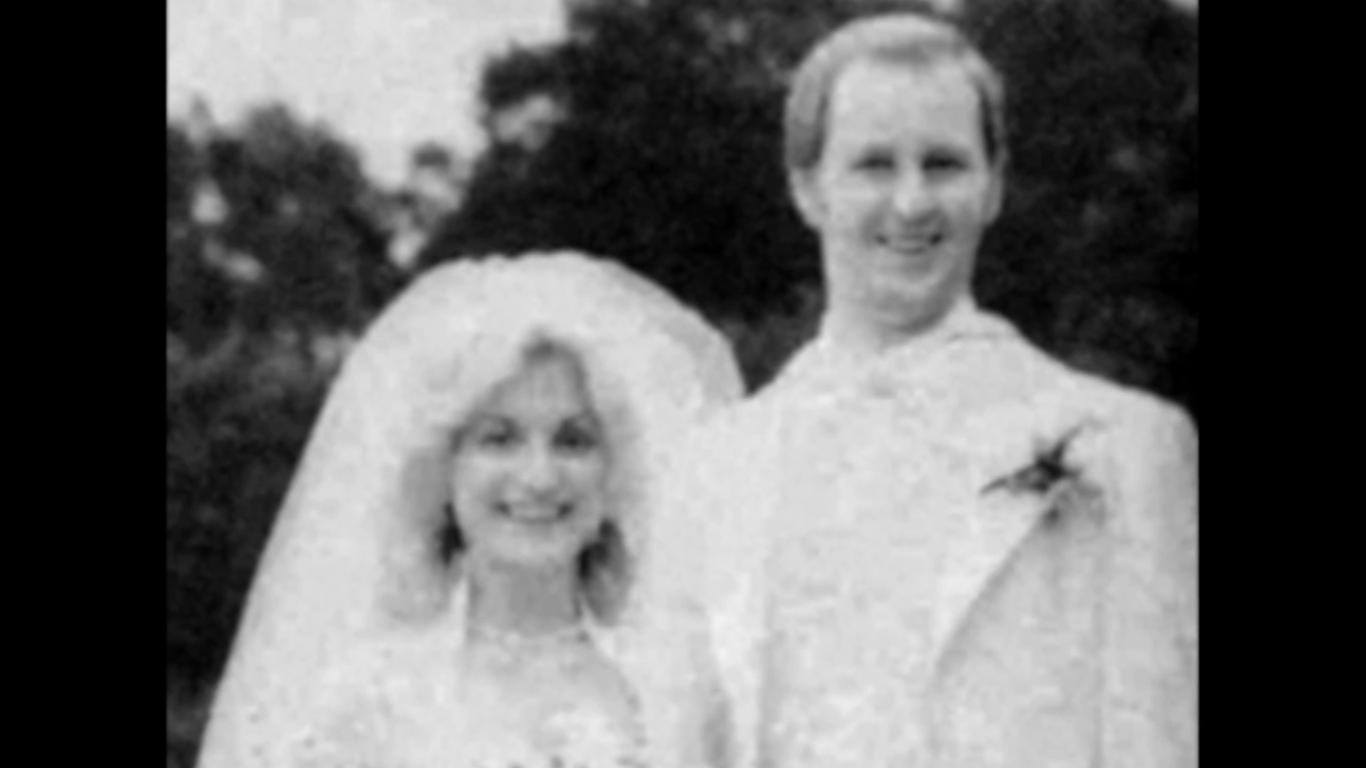 In 1999, an Allegheny County jury convicted him for the first-degree murder of his second wife, Maryann Fullerton. He was sentenced to death based on the aggravating factor of the similar manner in which his first wife had died. In 2004, the Pennsylvania Supreme Court lifted the death sentence because, in 1999, the prosecutors had defied the judge’s orders and allowed Timothy’s illegal extradition to NC. Timothy was thereby given a second consecutive life sentence. In 2018, he was granted parole in North Carolina for the murder of his first wife, but he was ordered to serve a life sentence for the murder of his second wife in Pennsylvania. He is currently incarcerated at SCI Greene, Pennsylvania.