Who Killed Nicole White? Where is Jonathan Harris Now? 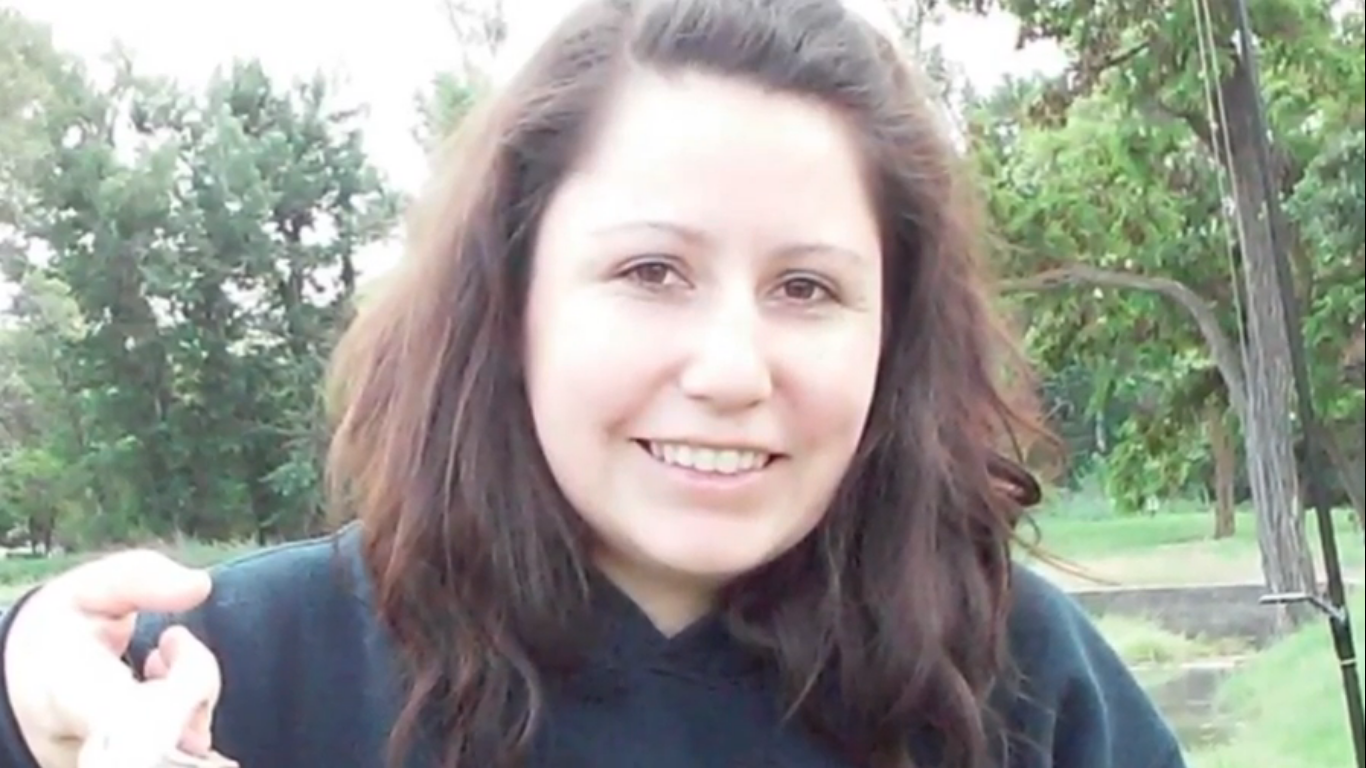 Nicole White’s body was found days after she went missing following her date with a man she had met online, Jonathan Harris. The police were able to zero in on Harris after finding a plethora of evidence that directed the investigators towards him. Investigation Discovery’s ‘Web of Lies: Hunting Ground’ explores the case and draws out the exact events that led to Nicole’s death. We indulged in the case to understand it better. Here’s what we know.

Enumclaw, Washington, resident Nicole White was a single mother going through a bitter custody battle for her kids against her estranged husband. She was looking to improve her state of mind and well-being when she met Jonathan Daniel Harris online. The two decided to go on a date to Jeepers Country Bar and Grill in Spanaway, Pierce County. On June 6, 2015, Nicole picked Jonathan up from his residence and drove to the bar. Hours later, witnesses noticed the couple leaving the bar together in Nicole’s car.

But Nicole did not come back home thereafter. Her family reported her missing the following day. The baffling search for Nicole ended two weeks later when a police dog and a rescue team discovered her decomposed body wrapped in a green tarp at the bottom of a wooded ravine south of Lake Kapowsin. An autopsy of Nicole’s body revealed a fractured skull, eye socket, and sternum along with several broken ribs that indicated she been beaten repeatedly, which ultimately led to her death.

Detectives sketched out the events that had taken place on June 6. They believed that after leaving the bar, Nicole and Harris drove up to Harris’ house, where Harris physically assaulted her and killed her before loading her into her own vehicle. He then drove to the wooded area to dispose of Nicole’s body at the ravine and then drove her car askew from the road to stage it as an accident. 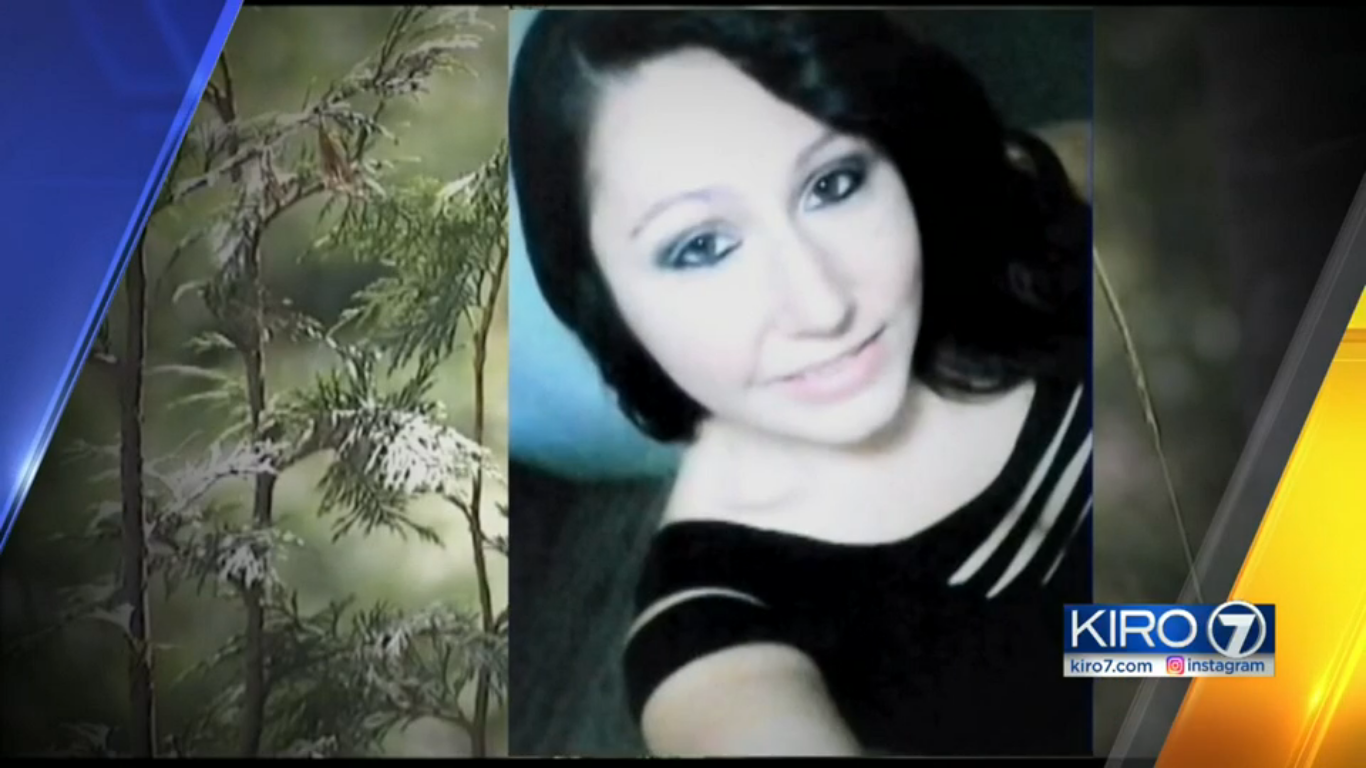 The police then studied cell phone records and data stored on the ignition interlock device in Harris’ car, which showed that Harris had driven his car back to the site where he had dumped Nicole’s body the following morning. During a search of Harris’ house, officers were able to retrieve the sweatshirt he had been wearing on June 6. The clothing was covered with blood whose DNA matched with Nicole’s. With substantial evidence in hand, the police arrested Jonathan Harris and charged him with Nicole’s murder.

Where is Jonathan Harris Now?

After his arrest, Jonathan, charged with the second-degree murder of Nicole White, refused to talk about the case to the detectives and Nicole’s family. A Pierce County prosecutor amended Jonathan’s charges to first-degree premeditated murder after forensic evidence revealed that Jonathan had brutally beaten Nicole to death. But, Jonathan pleaded not guilty at the time. In 2016, he changed his stance and pleaded guilty to second-degree murder and second and third-degree assault in Nicole’s death. 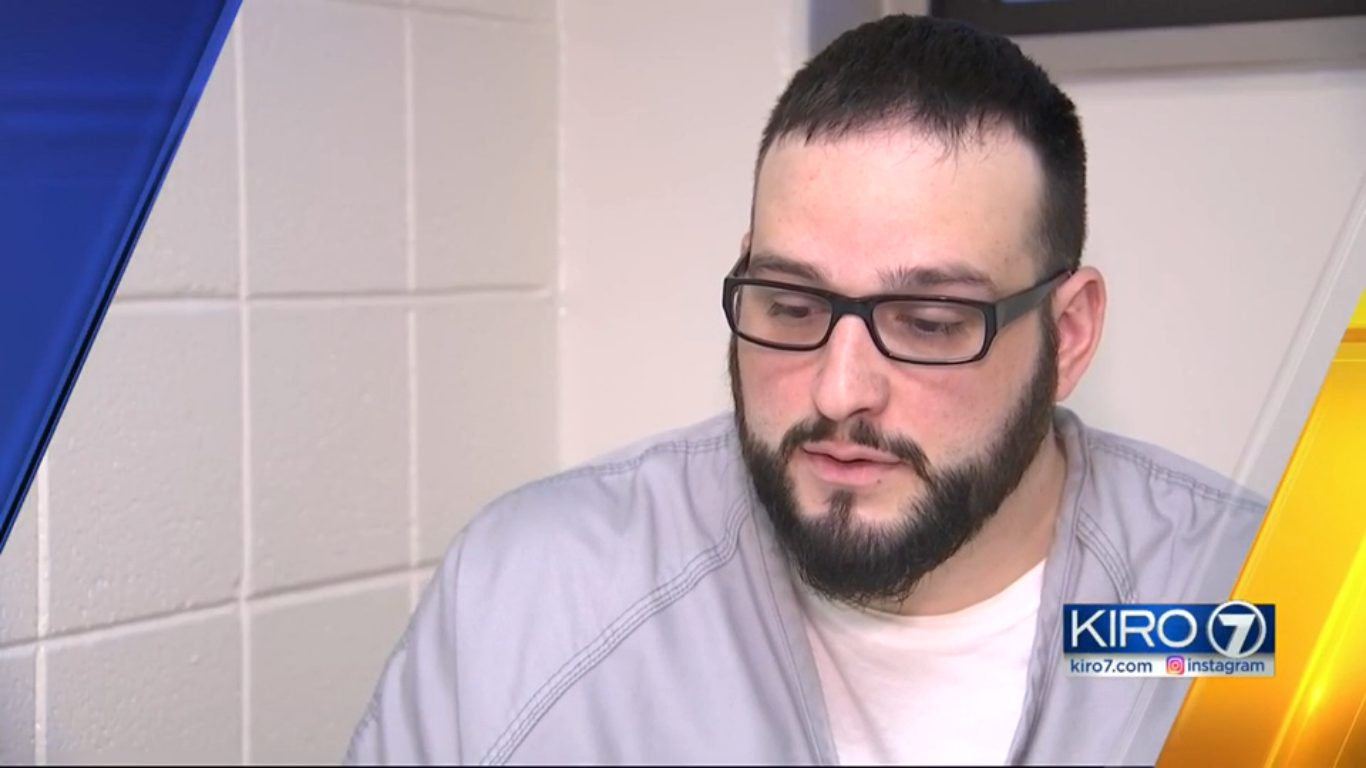 Jonathan took the plea deal to avoid being convicted of greater charges at his trial. Nicole’s family was upset and frustrated that the plea was for second-degree murder and not first degree. After that, Jonathan fired his public defender and wanted to withdraw his guilty plea. He said that he did not know if he had killed Nicole or not. In his motion to change his plea, he accused his attorney of threatening him.

In an interview with a local news channel, Jonathan further reiterated his reason for wanting to change his plea, saying, “…pretty much he (the attorney) threatened my life, says if I didn’t sign this I’d pretty much spend my whole life in jail, and that’s, you can’t say that to somebody.” However, the court refused to let him withdraw the plea. Jonathan also filed a motion to examine his competency, and the court found him competent. In October 2016, Jonathan Harris’ sentencing trial took place.

During his trial, Jonathan’s attorney based Jonathan’s defense on an argument saying Nicole had not been stomped to death and her death had been quick. The argument prompted aggravated behavior from Nicole’s family, which required the intervention of the court security to appease them. Jonathan addressed Nicole’s family and apologized to them. “This was a bad thing that happened,” he told them. The superior court judge sentenced him to 316 months in prison. He is currently incarcerated at Monroe Correctional Complex in Monroe, Washington.