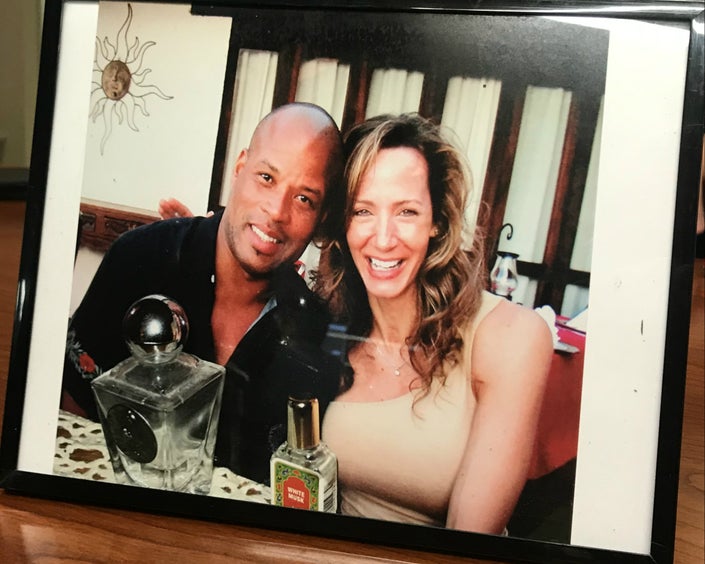 Rhoni Reuter was Shaun Gayle’s long term girlfriend. They had been dating for 17 years. Reuter was pregnant with Gayle’s child when she was shot to death in 2007. The former NFL player was having an affair with Marni Yang, a real estate agent he had met when he was still playing for the Chicago Bears. Post the incident, Yang was held as a suspect, after which another breakthrough in the case got her convicted. This was a confession tape that was recorded as she spoke to her friend, Christi Paschen.

She was thus convicted and sent to prison in Logan Correctional Centre to serve two life terms. However, there has been a recent breakthrough in the case with Marni Yang coming forward to state that she is innocent of the crime pinned against her. After having served almost a decade in prison, now is even evidence that supports that claim.

Yang’s attorney has come forward to state that, in the previous trial, the prosecution had a key piece of evidence which they did not reveal. This was a phone call between Yang and her father before she confessed to having committed the crime to her friend. Her father shared the details of the phone call later to reveal that Yang had admitted to the crime not because she was guilty but because of the constant harassment, she was facing at the hands of the police. Even Yang came forward to say that she did it because she was afraid her children would be treated as suspects.

In addition to this, John Larsen, a former FBI agent, said that the crime scene photos were not exhibited in the court, which had enough scientific relevance to reveal the probability that the actual perpetrator had to be taller than Yang. Larsen, who is now the director of Glen Ellyn-based Larsen Forensics & Associates, gave a testimonial of this under oath. In February 2020, the court granted access to evidence that can be used for an evidentiary hearing.

The troubling question that came forward as a result of this was a fingerprint that existed from the very beginning of the case that nobody really scanned or followed up with. Subsequently, it has been revealed that it does not belong to either Yang or Reuter’s family members.

Now, there is enough evidence to take into consideration that Yang’s story might just be true. On ABC’s 20/20, Yang’s three children come forward to allege that they were coerced into giving their statements to the police. In the event of newfound evidence, Jed Stone will also be asking the security footage from the barbershop Gayle claimed he went to when the murder happened. To be clear, Gayle was dismissed as a suspect very earlier in the initial trial…but will that change? Only time will tell.

In 2019, another troubling bit of information that came to light was Reuter’s old friend, who said that the couple who were together for long had their fair share of issues that bordered on mental abuse. An article by Patch quotes Michelle Ammentorp, “ …the mental and psychological abuse that had been going on for 17 years.”

It is then fair to assume that the case might just begin from scratch all over again. The new information and pieces of evidence might just reveal the identity of the real killer who shot a seven-month pregnant Rhoni Reuter to death. (Feature Image Credit: Jonah Meadows/Patch)