Who Killed Steven Begay? Where Is Trustin Begay Now? 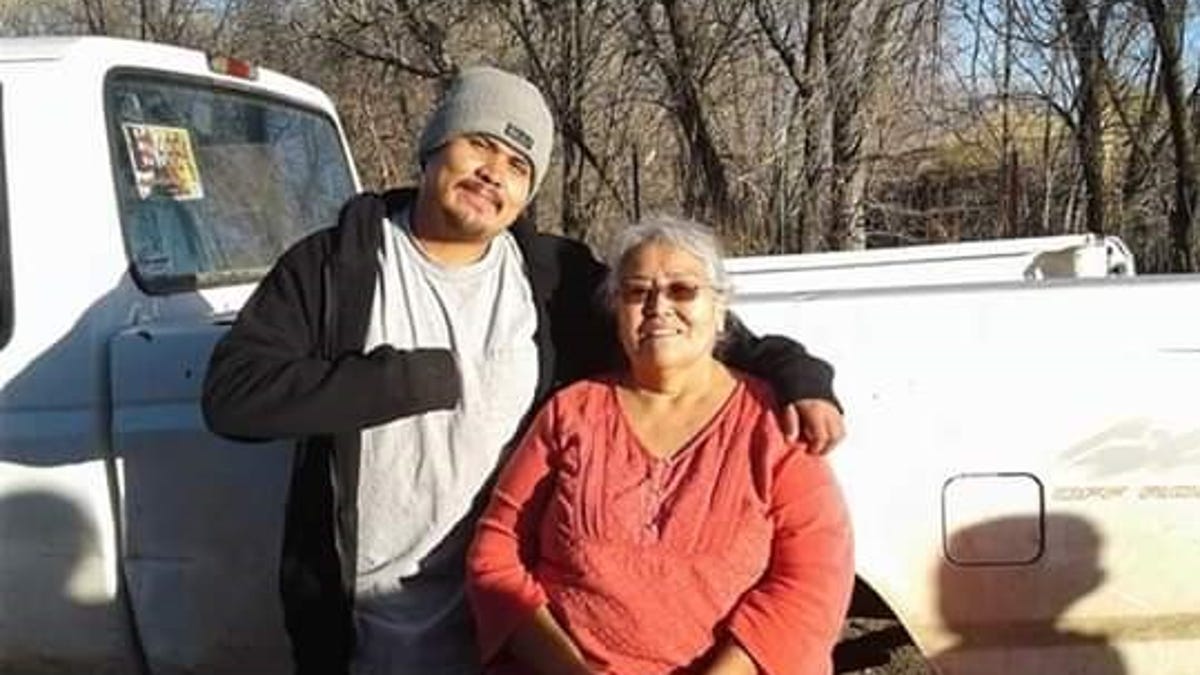 Steven Begay was mercilessly stabbed to death in April 2018, and the culprit was a 17-year-old teen named Trustin Begay. The entire incident was recorded on a mobile phone, which was enough evidence for the police to cuff the teen. Investigation Discovery showcases this crime through an episode titled ‘Lost in the Desert’ in its true-crime series, ‘The Murder Tapes.’ We indulged in a little investigation of our own to chalk out the exact events of the crime and its aftermath.

Steven Begay, born on September 21, 1989, in Arizona, was adored by his family members and acquaintances alike. To them, he was a kind, friendly, and trusting person who worked extremely hard to feed and care for his family. No one had expected to lose their beloved Steven before he had lived through his prime years. But when, on April 6, 2018, he was brutally and fatally stabbed multiple times, it left them in shambles and devastation took hold.

The man, rather the boy, holding the knife that took Steven’s life was Trustin Begay, who was merely 17 years of age. At around 6:30 p.m., Farmington police officers were dispatched for a welfare check in a neighborhood around Piedras Street and Robin Avenue in New Mexico. The officers came upon a vacant lot to the west of Westside Estates Park to discover an unconscious man.

The man was identified as 28-year-old Steven Begay. At the crime scene, the police realized from the vast collection of clues that they were looking at a manhunt. Within two hours, they received a 911 call informing them about a suspect in the stabbing. The police expected the suspect to be armed, and hence, they had a SWAT team surround the home. Trustin Begay, despite the same surname, was not related in any way to Steve Begay, the victim.

During the initial stages of the interrogation, Trustin blatantly denied his involvement in the crime and blamed it on his friend. What he did not know was that there was a shred of obvious evidence that easily discredited his claims. There was an incriminating video on Trustin’s phone, which clearly depicted how Steven had come across a person that Trustin had already physically assaulted.

Steven tried to defend this person, but Trustin brought out his knife. A chase ensued, which lasted for about 11 seconds and ended with Trustin repeatedly stabbing Steven. Steven sustained stab wounds to his chest, left forearm, and back, besides another large laceration on his left shoulder. Thereafter, Trustin was spotted riding away from the scene on a blue BMX bike.

Where Is Trustin Begay Now?

Trustin Begay was taken into custody soon after the incident when his relative informed the police that he was at a residence. A witness said that Trustin threatened to harm the relative in “the same way I did the guy in the park.” Following Trustin’s arrest, a search warrant was issued, allowing the police to investigate the home. They discovered a white t-shirt, black pants, and a black-handled folding knife, all covered with blood. 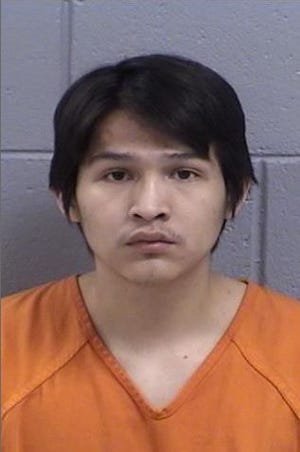 Trustin completely denied stabbing Steven until he was shown the video, which had recorded the entire incident. It was then that Trustin gave in and confessed to the stabbing. “Sorry about lying. Yep, I did it.” He also told the police that he and Steven had gotten into an argument, which turned physical and eventually led to Trustin stabbing Steven. Trustin was detained at the San Juan County Juvenile Detention Center on a no-bond hold after Judge Weaver determined that he had violated the conditions of his release on May 23, 2018.

On June 13, 2019, Trustin Begay was convicted of voluntary manslaughter following a trial in Farmington District Court, which was presided by District Judge Sarah Weaver. Trustin already had a history of getting in trouble with the law. A pre-trial detention motion brought forth one of the first recorded instances where Trustin had shown an affliction towards weapons. On October 28, 2009, he was accused of bringing a Swiss Army knife to school to threaten a student who bullied him.

Then again, on May 2, 2016, he allegedly brought in brass knuckles, marijuana, and a pipe to smoke the marijuana to school. Trustin then had to complete “informal supervision” through the Juvenile Probation and Parole office following which, the cases were closed. On June 20, 2019, just before announcing his sentence, Judge Weaver advised Trustin to get treatment for his alcohol and marijuana use. She also stated that if she had the chance, she would impose a stricter sentence. Trustin was sentenced under the New Mexico Children’s Code to serve two years in a youth detention center.

Read More: Shelby Weatherly Murder: How Did She Die? Who Killed Her?