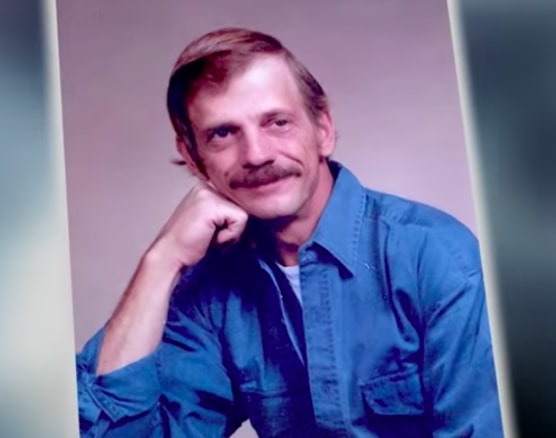 ID’s ‘Dead Reckoning’ brings to the foray different murder cases that required much effort to be pieced together. In each of its episodes, a different murder case is discussed with precise details, leading up to its closure. One such case is that of Tom Bragg whose death came across as a shock to not just to his family but the whole of his community.

Thomas (Tom) Bragg was found dead in his bed at his residence in Thomaston, Georgia on 9 September 2002. It was a neighbor who discovered his body, as he had come to help Bragg run some errands. Bragg was found bludgeoned to death. Later, it was reported that he was struck in the head with something akin to a hammer at least four times. He was a self-employed carpenter, who was also a member of the New Life Pentecostal Holiness Church.

At the time of his death, Bragg’s family and one of his children knew about his marital problems with his wife, Mary Ann. It was even alleged that she was having relationships with other men, during the course of their marriage.

Mary Ann was informed of her husband’s death and taken in for questioning. Even though the case detectives found her demeanor quite suspicious, her alibi from the morning of the murder checked out. Furthermore, her clothes were examined to find out if it had any traces of blood on them, but the test results came back negative. Thus, despite suspicions they did not find any hard evidence that indicated that she was guilty at the time. However, Bragg’s family was growing desperate by the day about his case not being solved. This is the juncture at which, they reached out to Phil Jordan, a renowned psychic who has allegedly helped police make breakthroughs in several cases. Tom Bragg’s case even featured on ‘Psychic Detectives.’

In any case, the breakthrough of the case occurred when Mary Ann’s friend, Penny Carter was questioned again by the police. Carter then told the police that Mary Ann had confessed to her about killing her husband at least twice. This admission further led to another discovery when Mary Ann’s psychiatrist, allegedly, based on her notes cited that the day of the murder, when Mary Ann had come in for her consultation, she was visibly upset because her husband had died. At the time, the police officers had not informed her of his death. The fact that she knew about his death before the police did, was central in pressing charges against her. To top it, the police had found out that Mary Ann had taken a $ 25,000 life insurance policy on Tom, without his knowledge. During questioning, she stated that she did so because Tom did not believe in them.

She was, thus, charged with malice murder, felony murder, and aggravated assault. During the trial of the case, the Prosecutors alleged that she had struck Bragg in the head with a hammer. Three men came forward to testify as to how they had sexual relations with her during the course of her marriage with Bragg. One of these three men was a former Upson County pastor, who stated that both he and Mary Ann had been having an affair just weeks before Bragg’s death. She was found guilty and sentenced to two life terms in prison for her involvement in her husband’s death. She was additionally sentenced to 20 years in prison for aggravated assault. (Feature Image Credit: Tom Bragg/Psychic Detectives)