Who Killed William Hudnall? How Did He Die? Where Are Stephanie and Guenevere Hudnall Now? 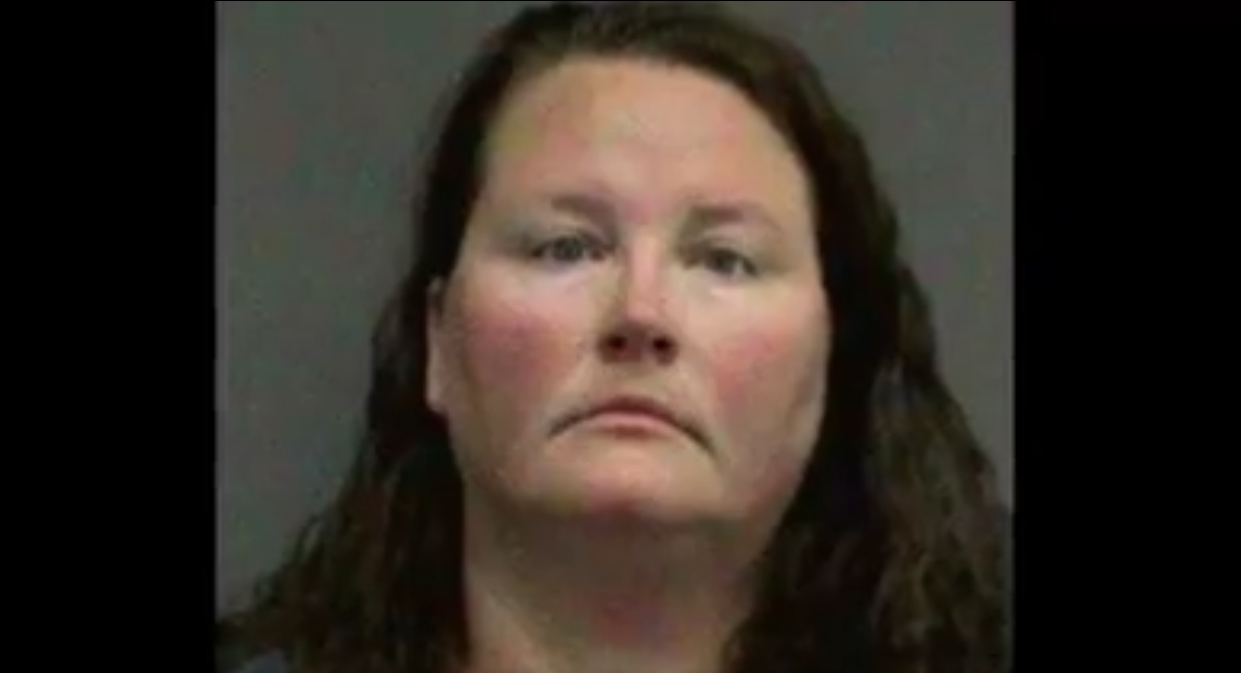 In June 2011, a Florida native was brutally killed by someone close to him. Nothing is darker than a case wherein a person’s own family members, the very ones they love and trust the most in the world, strike them down for selfish reasons. Investigation Discovery’s ‘Evil Lives Here: Let Her Rot’ follows the police investigation and the court trial for the shocking murder of William Hudnall. Let’s take a look at the details of this case.

How Did William Hudnall Die?

William Arnold Hudnall was born in Jacksonville in August 1959 to parents William Jennings Hudnall & Billie Catherine Hudnall. During his lifetime, he served in the United States Marine Corps and then was employed as a pipefitter following his discharge from the service. He was married to Stephanie Hudnall and shared three kids with her – a grown son, a teenaged daughter, and a pre-teen girl. To say that William’s home life was erratic and hectic would be an understatement.

However, the 51 years old when he was found dead on June 9, 2011, at his residence in Hawthorne, Florida. Allegedly, William’s relationship with his wife Stephanie had grown sour, and the couple had become estranged in the last couple of months before his death, according to their neighbors’ statements. William had been living by himself at 22118 SE 71st Avenue, while Stephanie and their two daughters (Guenevere and Ruby Grace) had been living in a mobile home in Keystone Heights at the time of his death.

Their son Joshua had been serving in the US military overseas when the horrific crime occurred. On the morning of June 9, Stephanie and Guenevere drove to William’s home and found him dead. He had been brutally hacked to death by a pickaxe as he’d slept in his bed the night before. It was Stephanie who had called the police to report her husband’s murder.

The police arrived on the scene and could immediately tell that the scene at William’s house looked staged. They brought Stephanie and Guenevere in for questioning and something in their stories didn’t add up. The mother and daughter duo went to the top of the investigators’ suspect list. The detectives on the case questioned them until they broke and the horrible truth came out in bits and pieces.

For months, the Hudnalls’ financial situation had been deteriorating and Stephanie’s mobile home had been on the brink of a bank foreclosure. Stephanie used to call her son and ask him to send money. She wanted her husband to die so that they could get his social security benefits. On two previous occasions, Stephanie had tried to kill William – a failed attempt at poisoning him and an unsuccessful effort to light his bed on fire while he slept. Once, she had even refused to call for help as he had a stroke.

It so happened that Stephanie was able to manipulate her daughter Guenevere to murder William. Stephanie convinced the 19-year-old Guenevere that the only way to get their hands on some money was to kill her father. Stephanie had actually driven Guenevere over to William’s house the night of the murder and Guenevere had spent hours just talking with her unsuspecting father. Once he was asleep, Guenevere had struck him repeatedly with a pickaxe. He got multiple blows on his head and chest. The police arrested the mother and daughter on June 12, 2011.

Where are Stephanie and Guenevere Hudnall Now?

Stephanie and Guenevere were initially both charged with first-degree murder. All through the trial, Stephanie insisted that she wasn’t present in the room when Guenevere killed William. But according to Guenevere’s testimony, her mother had been there with her. Guenevere also confessed that Stephanie had been the mastermind behind the plan and that Guenevere had had no choice but to do the decidedly horrible deed.

Stephanie and Guenevere Hudnall were both found guilty of second-degree murder and conspiracy to commit second-degree murder in the case of William Hudnall’s killing after signing a no-contest plea. The court sentenced them both to 40 years of jail-time each. Stephanie is currently incarcerated at the Lowell Correctional Institution in Ocala, Florida. Guenevere is serving time at the Homestead Correctional Institution in Florida City.