Who Killed Bill Mussack? Where is Dayna Jennings Now? 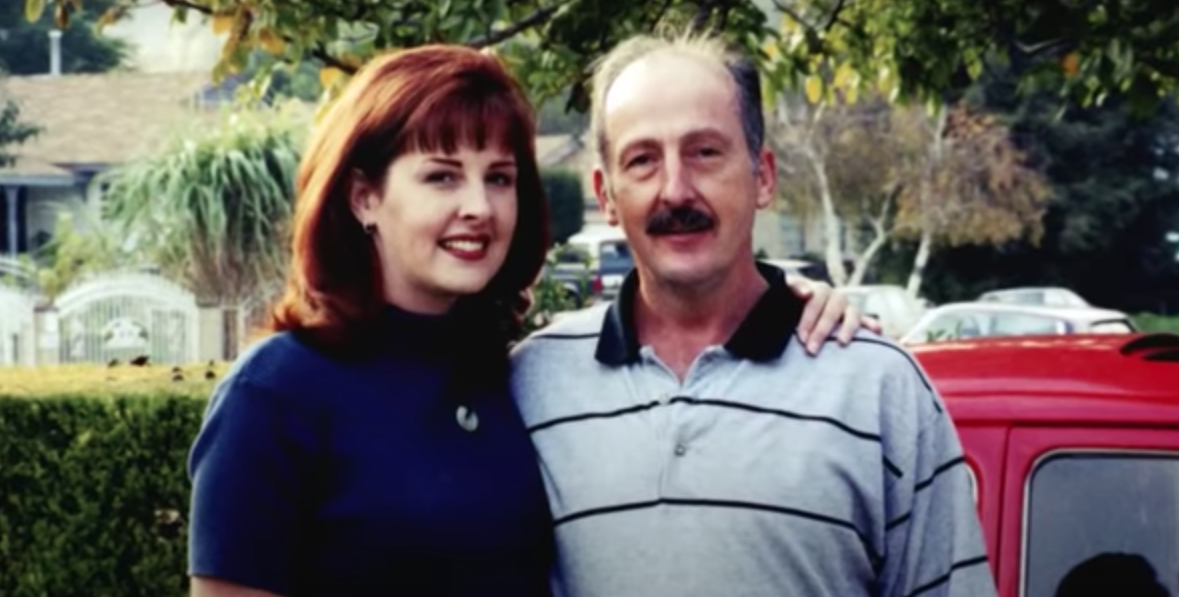 Investigation Discovery’s ‘Diabolical: Daddy’s Little Angel’ explores the shocking murder of Mr. William Mussack in 2017 and the police investigation that led to the culprit. William “Bill” Mussack was born in June 1948, in West Point, Nebraska, and graduated from high school in 1966 in Los Angles, California. A Vietnam War veteran, Bill Mussack, moved to Colorado in 1995. The 69-year-old former hospital security guard was a well-liked member of the local community and was living with his daughter, Dayna Jennings, at the time of his death. Let’s take a closer look at the case details.

How Did William Mussack Die?

On the evening of December 28, 2017, Robert Mussack, Bill’s older brother, called 911 to request a wellness check for his brother because he hadn’t heard from Bill in over two weeks. When the police went to check up on Bill at his Federal Heights, Colorado, home, they only found his daughter Dayna living there. Dayna told the cops that her father doesn’t really live there full-time anymore. She claimed that she didn’t know where he was at first but then told the cops that her father had gone camping with his friend Martha, whose last name or contact details Dayna didn’t know. 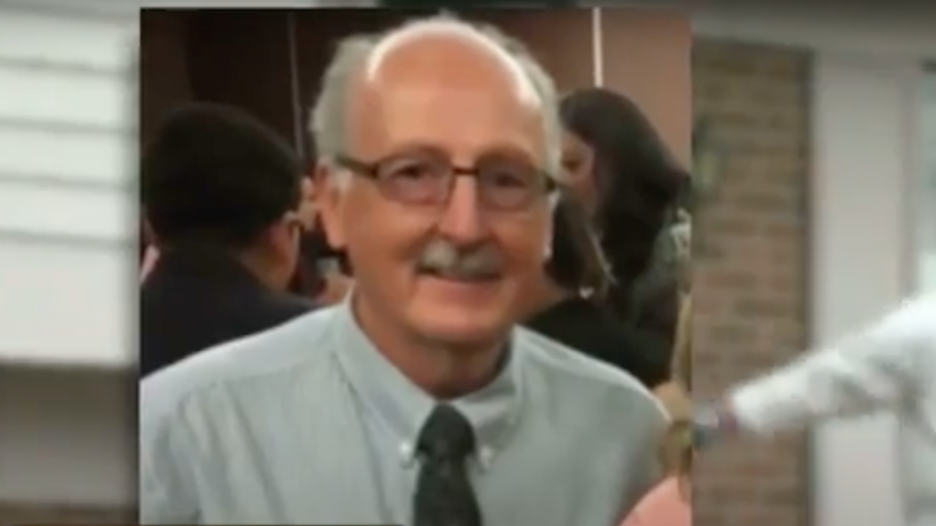 Bill’s son, California-based Brian Mussack, also told the police that he hadn’t heard from his dad since they last spoke on December 7, 2017. Brian informed the police that on December 7, Bill had told him that Dayna had drugged his food, which led him to be asleep for 15 hours. After this alarming piece of information came to light, the authorities went to 10022 Eliot Circle (Bill Mussack’s home) again and asked Dayna if they could take a look around. There was a “horrendous” stench in the house that Dayna attributed to an overflowing toilet in the basement.

The police returned to Bill’s house on January 10, 2018, this time armed with a search warrant. They started with the spot in the house where the vile stench was the strongest – the basement. William Mussack’s dead body was found encased in a slab of concrete and buried in the basement’s crawl space. It would later be revealed that he had been poisoned to death with a strong substance that’s usually used to tranquilize horses.

Dayna Jennings was charged with the murder of her father, William Mussack, and she was arrested on the same day the authorities found the body. A search of her laptop revealed that Dayna had conducted a web search on December 9 on the amount of time it takes for human bodies to decompose, and in a previous search, she was looking up acepromazine, which is a powerful horse tranquilizer. Her computer also showed that she had purchased acepromazine off eBay in late November.

When Bill’s body was tested specifically for acepromazine, the report came back positive. In their earlier investigation, the police found that, lately, there had been some friction between the normally close father and daughter. Dayna had not been able to make rent for the last few months (due to her massage business going under), and she had been trying to take over Bill’s house as her own. 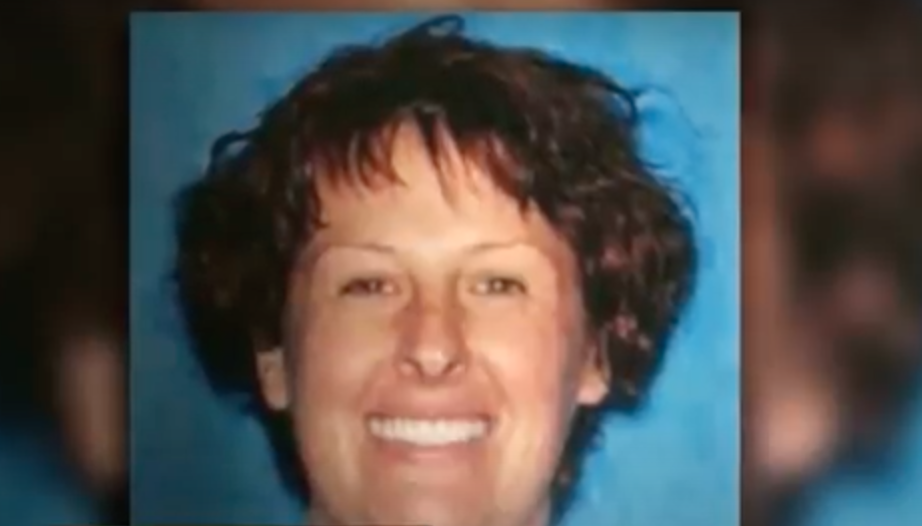 While her brother described Dayna as “daddy’s girl,” her ex-husband – Joel Jennings – told the investigators that Dayna was “impulsive and irrational” at times. Reportedly, Dayna also had borderline personality disorder, which made her like a person one minute, then hate them the next. The police believed that Dayna had killed her father for financial reasons as there had been a number of cash withdrawals made by Dayna from Bill’s account before the police found Bill’s body in the basement.

At Dayna’s trial, her lawyers tried to prove that she had bought the acepromazine to help her father’s sleeping issues and that William Mussack’s death was the result of an accidental overdose. The prosecutors argued that then-45-year-old Dayna’s actions were fueled by wanting to take over Bill’s house and finances. On July 15, 2019, a jury found Dayna Jennings guilty of the first-degree murder of William Mussack. She was also convicted of tampering with a deceased human body and was sentenced to life in prison plus six years without the possibility of parole. She is presently incarcerated at the Denver Women’s Correctional Facility in Colorado.