Who Owned Heaven’s Gate Mansion? Where Was it Located? Can You Visit it? What Happened to it? 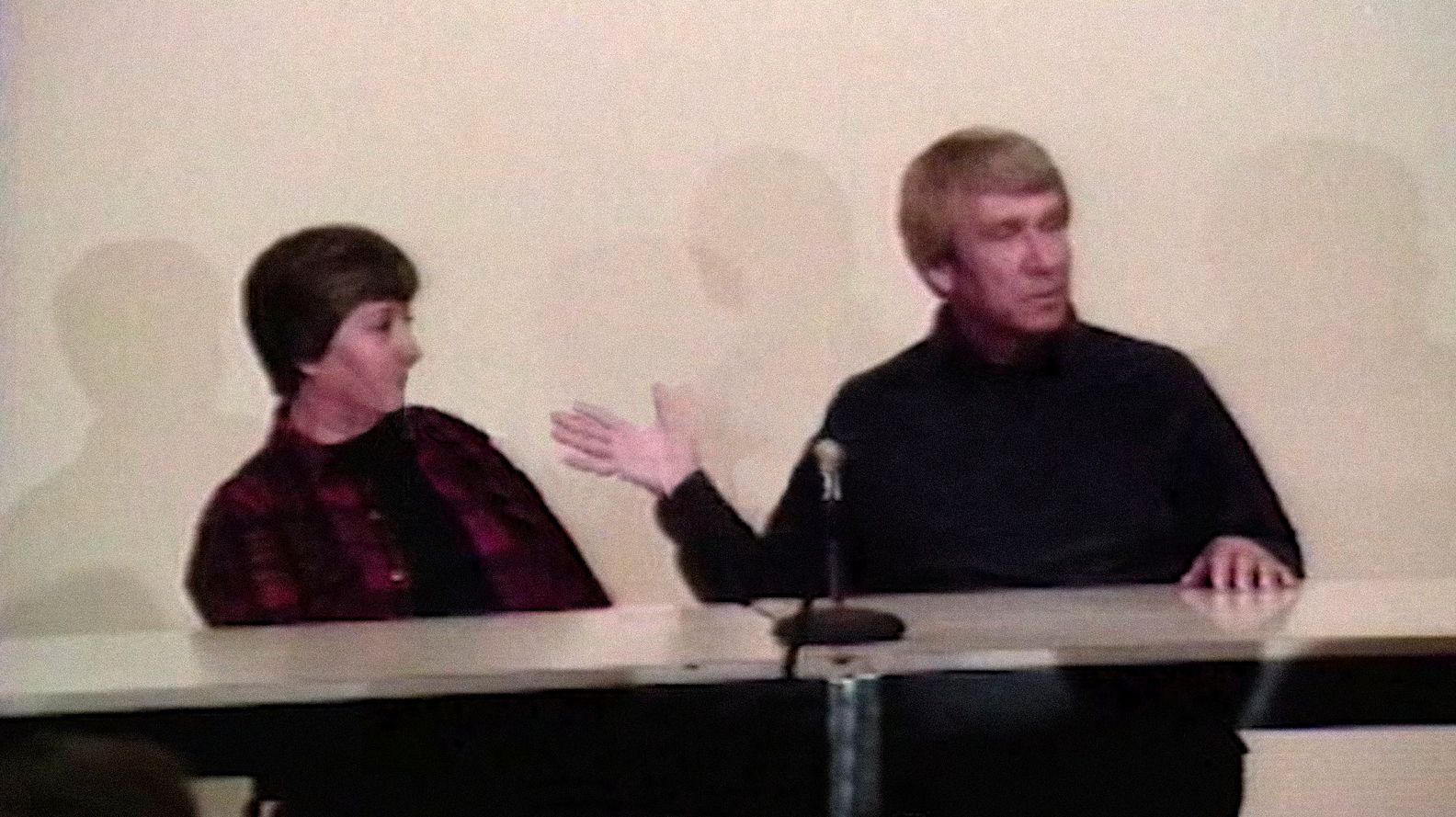 ABC News’ ’20/20: The Cult Next Door’ features the bizarre story of Heaven’s Gate, a cult whose followers believed they would ascend into a spaceship once they left their bodies by killing themselves. Founded by Marshall Applewhite and Bonnie Nettles, the ideology evolved over time. In March 1997, Marshall and 38 of his followers were found dead in a luxurious mansion in Rancho Santa Fe, California. So, if you’re curious about the history behind the house and what happened to it in the aftermath, we’ve got you covered.

Who Owned the Heaven’s Gate Mansion? Where Was it Located?

On March 26, 1997, a rather peculiar call had the authorities visit a mansion in an upscale gated community in Rancho Santa Fe. The tenants of the house were Marshall and his followers. Inside, the officers found almost all 39 wearing matching clothes and shoes, and the bodies were shrouded in purple cloth. Autopsies later revealed that they consumed applesauce laced with barbiturates and then had vodka; they even had plastic bags over their heads. Soon after, the strange tale of Marshall’s cult came to the fore.

Followers of Heaven’s Gate had to leave behind their old life and live by adhering to a strict code incorporated by Marshall. They had to maintain a celibate lifestyle, and some of the male bodies in the mansion were found to be castrated. The group rented the villa in October 1996 from Sam Koutchesfahani, an Iranian entrepreneur, who had bought the property in 1994 for $1.3 million. Marshall and his followers paid $7000 monthly to live there.

The mansion was located at 18241 Colina Norte in Rancho Santa Fe (the street has since been renamed). At the time, Sam was cooperating with the federal authorities as a witness as part of an investigation into local college officials receiving bribes. Sam was later convicted of fraud and conspiracy in that case and went to prison. As a result, he had lost the mansion in foreclosure.

What Happened to the Heaven’s Gate Mansion? Can You Visit it?

After the mass suicide, people were naturally apprehensive about the house, affecting its real estate value. The property was eventually bought by William Strong, a local developer, for $668,000, in 1999. This was much lower than the actual value, with the land itself considered worth $1.4 million. Neighbors reportedly bought the house later, demolished it, and built a similar-looking residence. Because of the notoriety, the residents of the area decided to change the street name to Paseo Victoria (with the new house number being 18239). While there are no remnants of cult activity anymore, the locality can still be visited if one wishes to.

Read More: When and How Did Marshall Applewhite and Bonnie Nettles Meet?