Who Was Dr. James Ketchum? How Did He Die? 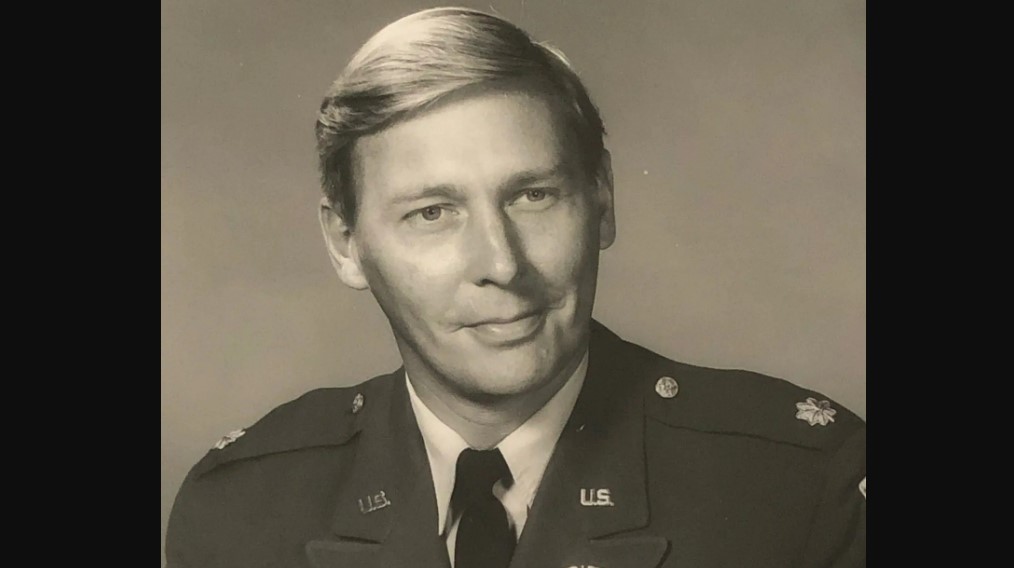 Discovery+’s ‘Dr. Delirium & The Edgewood Experiments’ chronicles the research into the use of hallucinogenic drugs as potential weapons in war during the Cold War Era. Dr. James S. Ketchum, who oversaw several such experiments on human subjects, was a controversial figure in history and had, for the most part, defended his actions. So, if you’re curious to find out precisely what happened, we’ve got you covered.

Who Was Dr. James Ketchum?

James was born during the Great Depression in Manhattan, New York. Growing up, he was quite interested in academics and attended Dartmouth College in New Hampshire, double majoring in psychology and philosophy. But he then transferred to Columbia University in New York, graduating in 1952. After getting his medical degree in 1956, James joined the Army. In 1958, he took up a job at the Walter Reed Army Institute of Research in Maryland.

While over there, James heard about a potential opening at the Edgewood Arsenal in Maryland. The research facility was then known for its work on psychochemical warfare and, by the 1950s, received approval for recruiting soldiers to participate in experiments. By February 1961, James was married to his second wife and moved to the area, taking up a job at Edgewood Arsenal to conduct research.

James always believed that chemicals were more humane than the traditional forms of warfare like guns, bullets, and bombs. His work involved testing experimental chemical weapons on soldiers. Besides looking into marijuana derivatives and LSD, James researched the effects of 3-quinuclidinyl benzilate or BZ, which induced anxiety, paranoia, and delusions in its subjects.

James’ research area of specialty was a family of molecules that blocked a certain neurotransmitter in the brain. This, in turn, caused delirium in the people affected by it. BZ was initially used to treat ulcers, but even a minute amount caused patients to suffer from delirium, visions, and obsessive behavior. In one such experiment where a soldier was exposed to BZ, he tore down the padding on the wall in a room, broke a chair, and then smashed a hole in the wall.

Ultimately, the government chose not to use BZ on the battlefield because it proved too difficult to control when dispersed as a psychedelic cloud. Many of James’ and the program’s critics said that the soldiers weren’t adequately informed of the potential risks they were taking. Some alleged that they were offered extra money and weekend passes. However, James was adamant about the soldiers entering the program, knowing full well the potential effect of the drugs. It was also reported that some soldiers were sent back into the Army after the experiments with no plans for follow-up care.

How Did Dr. James Ketchum Die?

James left Edgewood Arsenal in 1971, serving at other Army posts before taking up civilian psychiatry in 1976. He also taught medicine and worked on alcohol and drug abuse cases, ultimately retiring in 2001. James died on May 27, 2019, at the age of 87. When it happened, he was at his home in Peoria, Arizona, with his fifth wife, Judy Ketchum. However, the cause of death was not determined. Years before his death, he published a memoir titled Chemical Warfare: Secrets Almost Forgotten.