Who Was Scott Rogers? Why Did Matthew Hodgkinson Kill Him? 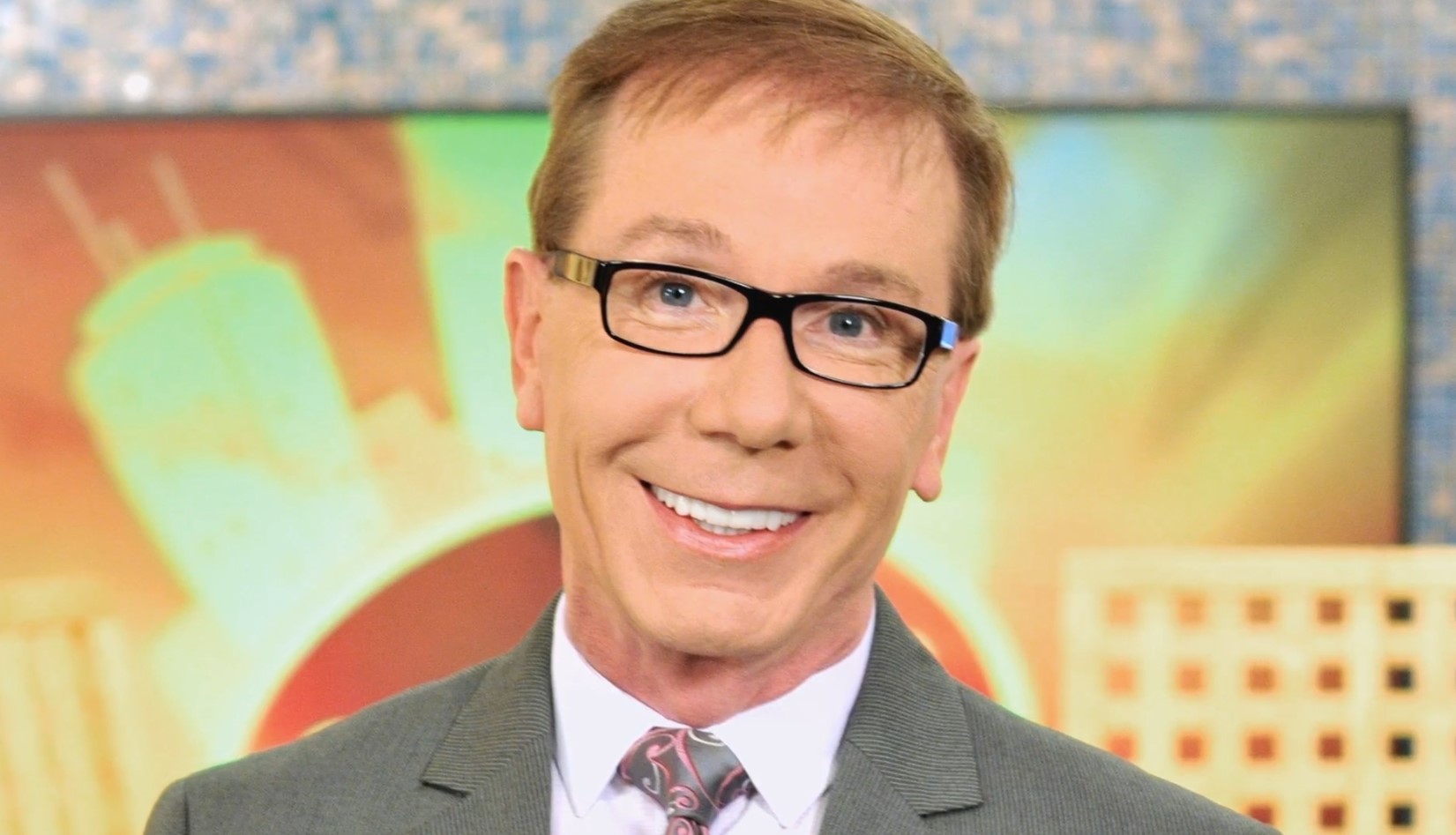 People who knew the enigmatic TV host, Scott Rogers, were left shocked when authorities found him shot to death in his Baton Rouge, Louisiana, house. Surprisingly, his son-in-law, Matthew Hodgkinson, lay unconscious nearby, with another bullet wound, making authorities suspect a murder-suicide. Investigation Discovery’s ‘The Lies That Bind: Cult of Personality’ chronicles the horrifying deaths and shows how the police investigation unraveled a dark secret. Let’s dig into the case details and find out more, shall we?

Who Was Scott Rogers?

Interestingly, Scott Rogers used to reside in England before coming over to the United States and finding fame as a successful TV host. Moreover, reports claim that Scott knew Matthew Hodgkinson from when the latter was a teenager, and the two had even stayed together in England. While in the United Kingdom, Scott owned and operated a school for performing arts which was quite successful initially. Yet, business dropped once rumors about him sexually abusing his students began doing the rounds. Viewers should note that the court officially acquitted Scott of all accusations. Yet, the general public’s opinion remained the same, forcing the TV host to make a fresh start in the United States. 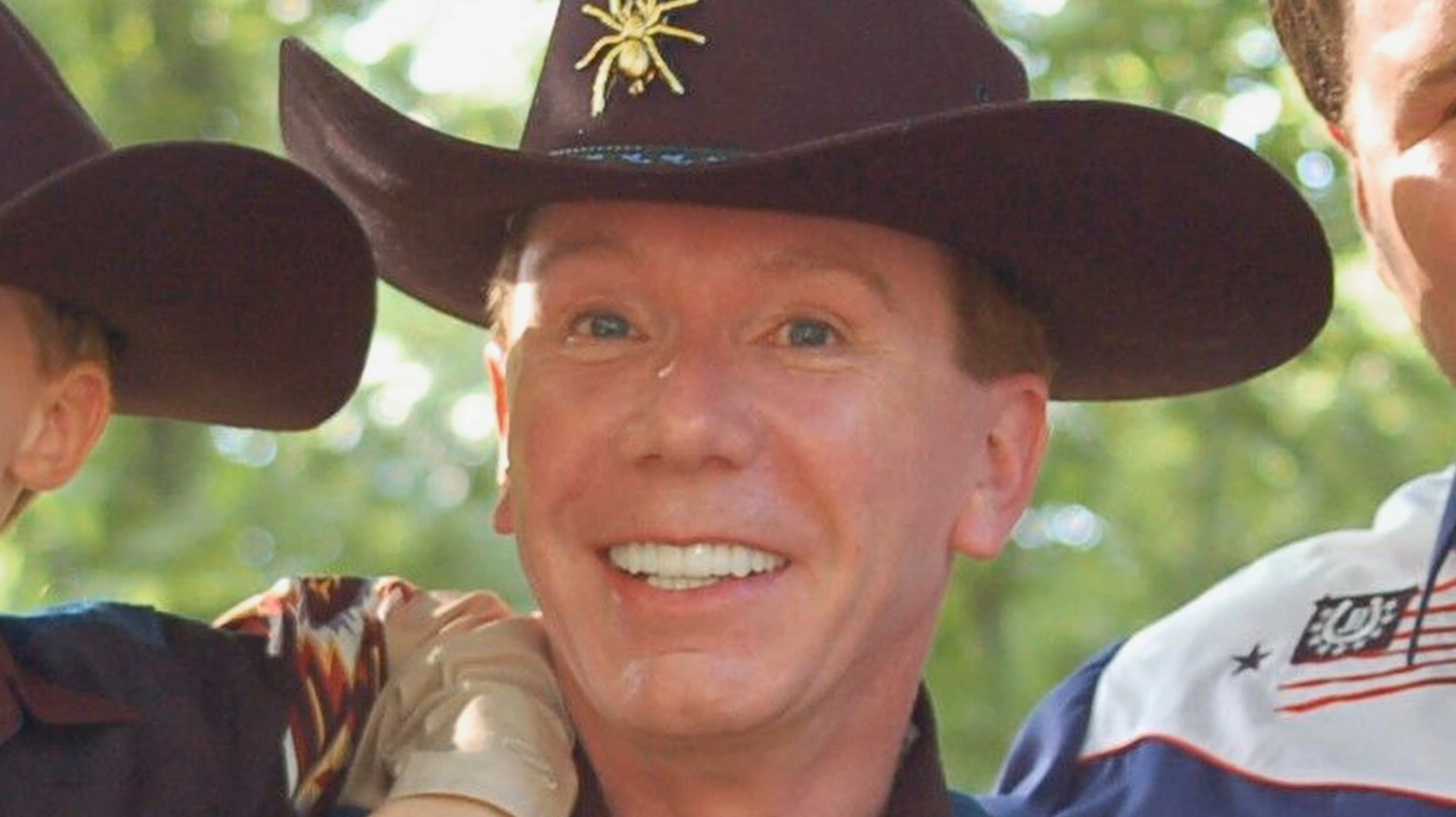 Once Scott arrived in the United States, he set about earning fame as a charismatic television host. He initially started a small production studio in Louisiana and soon got comfortable as the host of the WAFB-TV show, ‘The Around Town Show.’ Interestingly, Scott also managed to get US citizenship and was quite well known for being a TV host who paid special attention to non-governmental organizations. Moreover, in 2013, he even arranged his daughter’s marriage with Matthew Hodgkinson, thus welcoming more members into his family. Interestingly, Scott also adopted a ten-year-old boy and had another 2-year-old child live in his foster care.

However, Scott’s idyllic life soon came crashing down when federal authorities accused him of submitting fraudulent documents over the years. It threatened not just his application to become a foster parent but also put his US citizenship in doubt. Moreover, a man named Stewart, who stayed with the family since their time in the United Kingdom, also alleged that Scott had sexually abused him and Matthew when they were in their pre and early teens. On the other hand, there were speculations about Matthew and Scott being in a previous romantic relationship. Unfortunately, the federal investigation made authorities remove the kids under Scott’s care from the house while his daughter, Matthew, and Stewart were asked to testify before a grand jury.

Stewart and Scott’s daughter, Kimberly, were supposed to testify in court on August 27, 2014, when they were informed about Scott’s death. Interestingly, Maria Edwards, a close confidante of Scott Rogers, was present in his house at the time of the shooting, and was the first person to call 911. According to the show, Matthew entered Scott’s room and shot him once in the head, killing him, before turning the gun on himself. Although the gunshot wound did not kill Matthew, he had to be rushed to the hospital and put under life support. 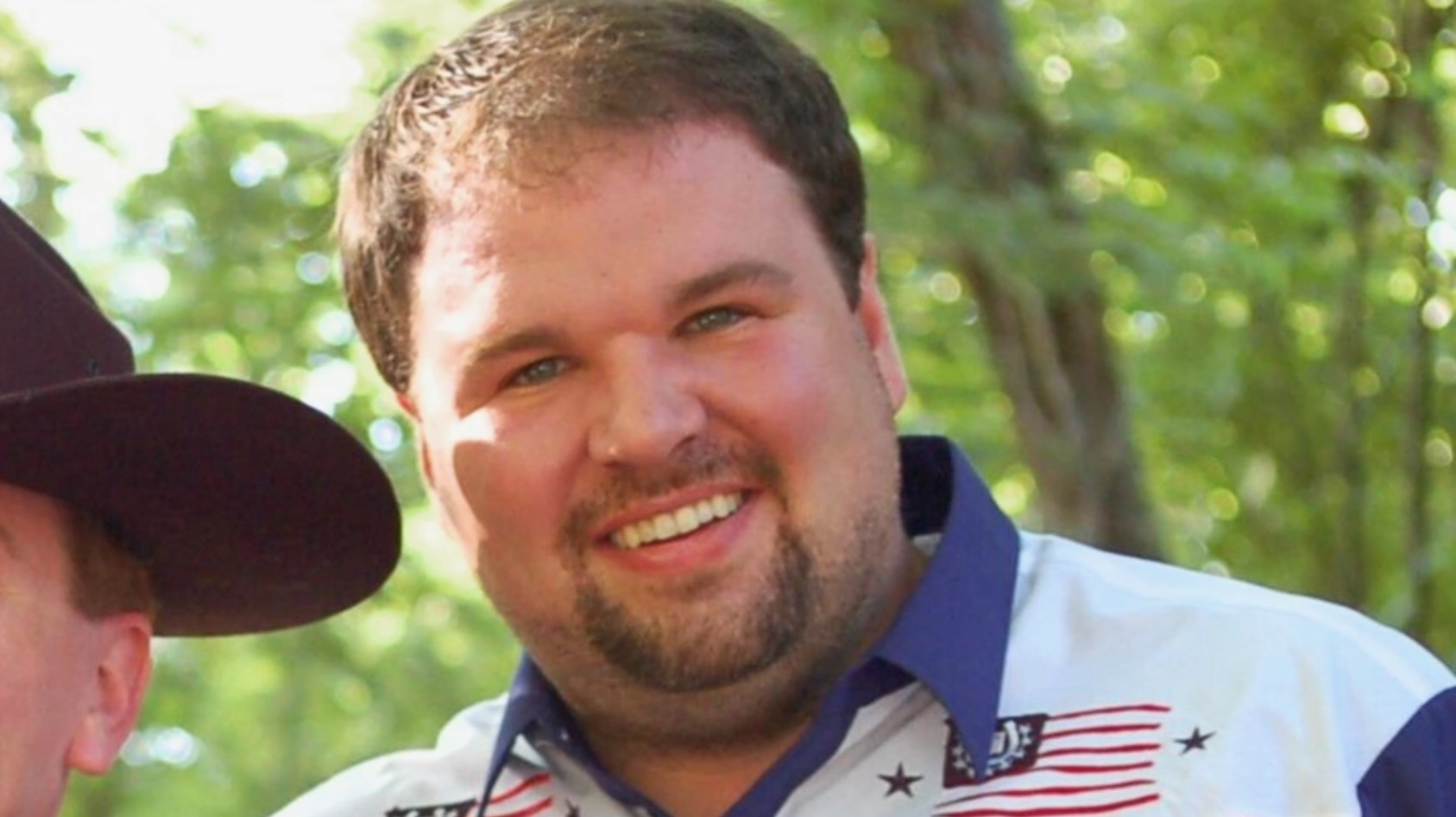 When investigating the killing, the police discovered that a week prior to the shooting, Scott had tried to die by suicide by ingesting a large number of pills. Moreover, they also learned that a few days before Scott’s death, Matthew, who worked as a producer on ‘The Around Town Show,’ canceled it without any prior warning. All of these hinted at a suicide pact, and according to the show, the police believed that Scott and Matthew orchestrated the shooting as they did not want to appear in front of the court. The show also claims that Matthew wrote a suicide note that read, “They broke our happy, loving home. They do not get to take Scott too.” Incidentally, since the shooting, Matthew was kept in an induced coma in the hospital, but in September 2014, Scott’s daughter took the decision to pull the plug on his life.

Read More: Jessica Roach Murder: How Did She Die? Who Killed Her?