Who Was Floor is Lava’s Tim Sullivan? How Did He Die? 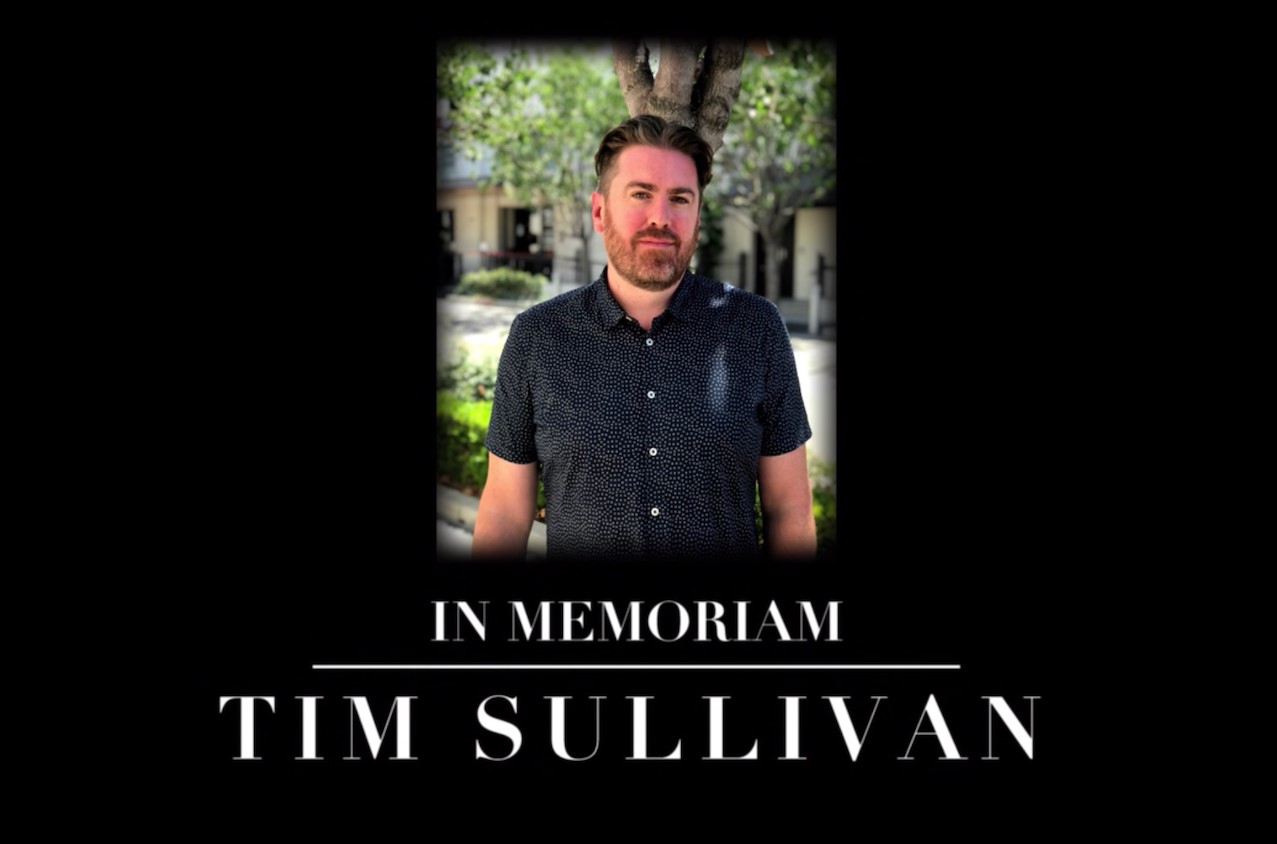 Netflix’s ‘Floor Is Lava‘ is a modernized take on the age-old eponymous children’s game that most of us have played as a kid. The premise is extremely simple, as it requires all players to traverse a specific environment using any and every means necessary. However, touching the floor in any way leads to immediate disqualification. To top it all off, the show featured a different environment in every episode and even used tons of slime as a stand-in for lava, which ultimately gave Netflix’s version a fun vibe.

While ‘The Floor Is Lava’ has been quite successful for Netflix and even garnered a significant fan following, viewers were left puzzled when the show paid tribute to Tim Sullivan. If you are interested to know more about Tim Sullivan and want to find out why he suddenly passed away, we have you covered.

Who Was Tim Sullivan?

Tim Sullivan was given a fitting tribute on ‘The Floor Is Lava’ because he worked as an executive producer for the same show. Tim was quite a brilliant student while growing up in Montclair, New Jersey, and pursued a Bachelor of Arts degree in English from the University of Vermont after graduating high school. However, Tim was always interested in being a part of the entertainment industry and kept looking for a break that would help him attain the position he so desired.

Ultimately, in 2001, Tim Sullivan moved to Los Angeles, the home of Hollywood, hoping to make a name for himself in the industry. Eventually, he got his first breakthrough while working for Disney and was later employed by the production company Magical Elves. During his initial years in Los Angeles, Tim found himself involved in popular shows like ‘Project Runway,’ and ‘Top Chef.’ His incredible work in the production sector earned him much acclaim, and pretty soon, he got the opportunity to develop new and exciting shows as a production executive at top-rung organizations. While the Montclair native did work for popular production companies such as Core Media, Zodiak, Fullscreen, and Good Bye Productions, he ultimately dreamed of opening his own place.

Thus, in August 2018, Tim took the help of his business partner, Anthony Carbone, and co-founded the Gang of Wolves production company, through which he got the freedom to pitch his own ideas and creators to the world. Interestingly, Tim and Anthony’s dedication made Gang of Wolves gain quite a lot of popularity within a short time, and the company even signed a deal with Sony Pictures. On the other hand, Tim Sullivan also had a wonderful personal life, as he was happily married to Claire O’Donohoe. Besides, in 2016, the couple even became proud parents to their son, Rory Jerome Paul O’Donohoe Sullivan.

How Did Tim Sullivan Die?

The entertainment industry was overwhelmed with sadness when the news about Tim’s cancer was finally made public. The famed producer was diagnosed with bile duct cancer, a disease that has its source in the cells that line the bile duct in a human liver. While reports claim that the deadly condition affects less than 20,000 people a year in America, doctors tried their best to treat Tim and save his life. However, their efforts ultimately fell short as Tim Sullivan succumbed to the disease and breathed his last on May 18, 2019. He was just 42 at the time of his death.