Who Was Tomas Ervin? How Did He Die?

Investigation Discovery’s ‘Swamp Murders: Wrong Side of the Tracks’ focuses on the brutal murders of Mildred and Richard Hodges that stunned everyone in Jefferson City, Missouri. In December 1988, the mother and son’s bodies were discovered in different places, with the evidence leading the police to two people — Tomas Ervin and Bert Hunter. So, if you’re wondering what happened to Tomas since then, we’ve got you covered.

Who Was Tomas Ervin?

Tomas and Bert were friends, and in November 1988, Bert traveled to Jefferson City from Largo, Florida, to visit Tomas. During that time, the two discussed making quick cash by potentially robbing a bank. However, Tomas suggested kidnapping someone and forcing them to withdraw money from their bank account. In the end, though, they didn’t follow through with the plan, and Bert returned to Largo. 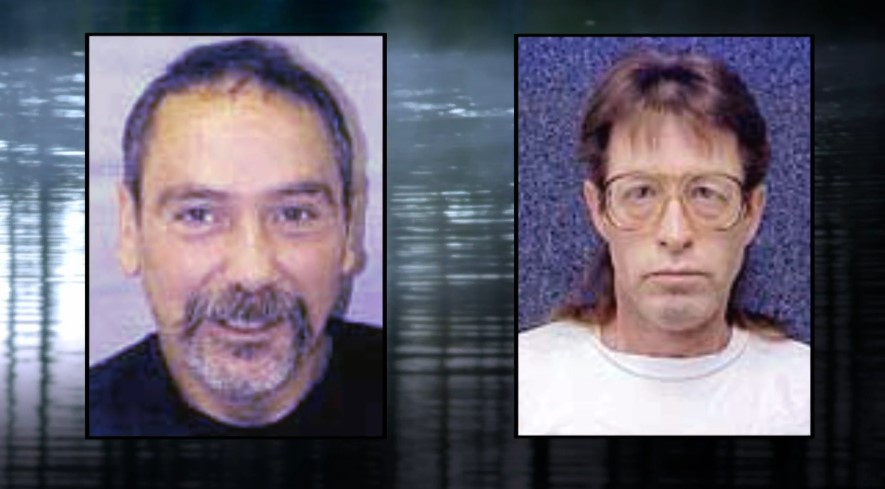 By December 1988, though, Bert was in Jefferson City, and the two decided to put their plan in motion. Tomas saw a Lincoln Continental parked outside Mildred and Richard Hodges’ house and assumed they were rich. So, they decided to rob the mother and son. Court documents indicate that Tomas and Bert planned to leave no witnesses behind. Tomas had previously bought gloves and plastic trash bags to use in the crime.

After Tomas and Bert gained entry into the house with the latter posing as a delivery man, they asked Richard to bind his mother’s hands and feet with duct tape. The Hodgeses said they had no money and added they wouldn’t call the police if Tomas and Bert let them go. However, the assailants had other ideas. While Bert taped up Richard’s nose and mouth and placed a plastic bag over his head, Tomas put a bag over Mildred’s head, killing them.

The two returned later in the evening and ransacked the house, taking some scotch whiskey, fur, and some jewelry. Earlier, they had also taken Richard’s wallet and Mildred’s purse. Furthermore, Tomas and Bert wrapped the bodies in trash bags, sealing them with duct tape. They dumped Richard’s body in Marion, Missouri, leaving Mildred behind at the residence. A few days later, Tomas and Bert used the Lincoln to go to Paducah, Kentucky, and looked for a bank to rob. In January 1989, Tomas set the Lincoln on fire in Paducah, hoping to eliminate any incriminating evidence.

How Did Tomas Ervin Die?

Tomas Ervin was eventually found guilty on two counts of first-degree murder and one count of first-degree robbery. Like Bert, even he received a death sentence. Earlier, during Bert’s trial proceedings, he claimed that Tomas wasn’t involved with the murders. Bert stated it was an unknown accomplice who killed Richard after Mildred died during a struggle.

As per the show, Tomas was out on parole at the time of the crime; he was sent to prison for a murder, just like Bert. At around 12:04 am on March 28, 2001, Tomas was executed by lethal injection at Potosi Correctional Center in Mineral Point, Missouri. The 50-year-old maintained his innocence till the very end.

Read More: How Did Mildred and Richard Hodges Die?