Who Was William Gibbs? How Did He Die?

In July 1993, what seemed like an unfortunate accident at a parking lot in Colorado Springs, Colorado, soon developed into something more serious. The first half of Investigation Discovery’s ‘Homicide Hunter: Lt. Joe Kenda: Rearview Mirror’ features how William Gibbs’ high-speed drive through the parking lot of an Air Force base commissary led to the death of his wife, Teresa Gibbs. So, if you’re curious to find out more, we’ve got you covered.

Who Was William Gibbs?

William Hershel Gibbs had been married to Teresa Frances Gibbs for over four decades when the incident occurred. The two had children from previous relationships in addition to raising the kids they had together. William was a retired sergeant with the US Air Force, while Teresa was a homemaker. As per the show, at around 2 pm on July 20, 1993, a car was seen being driven at high speed in the parking lot of a commissary at the Peterson Air Force Base in Colorado Springs. 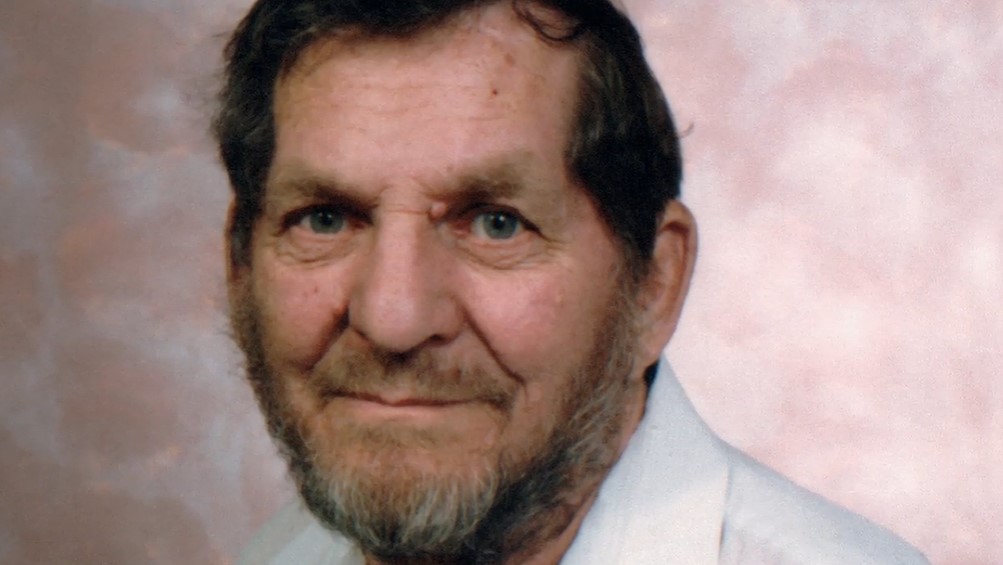 The vehicle eventually crashed into a building, with William behind the wheel. The police then learned that 66-year-old Teresa’s body was found nearby, and it appeared that she was run over. While she died in surgery, William was taken to the hospital to treat his wounds. It was stated on the show that William told the police it was an accident.

According to him, Teresa drove them to the parking lot but couldn’t park in a tight spot, so he said he would do it. But then, as Teresa was crossing in front of their car, William claimed that the gas pedal malfunctioned and he couldn’t control the vehicle, leading to his wife being run over. Interviews with loved ones revealed that the couple constantly argued, but it wasn’t anything unusual. A witness came forward later, saying that he saw William and Teresa arguing loudly in the parking lot just before the incident.

Therefore, the authorities began to suspect William. According to the episode, an expert examined the car and found that everything was in working condition, meaning it was highly unlikely that the gas pedal malfunctioned. Then, tire marks at the scene showed that the vehicle possibly accelerated first before coming into contact with Teresa, after which it stopped before accelerating again. The authorities believed that Teresa was hit first before William stopped the car and then accelerated, running her over.

How Did William Gibbs Die? 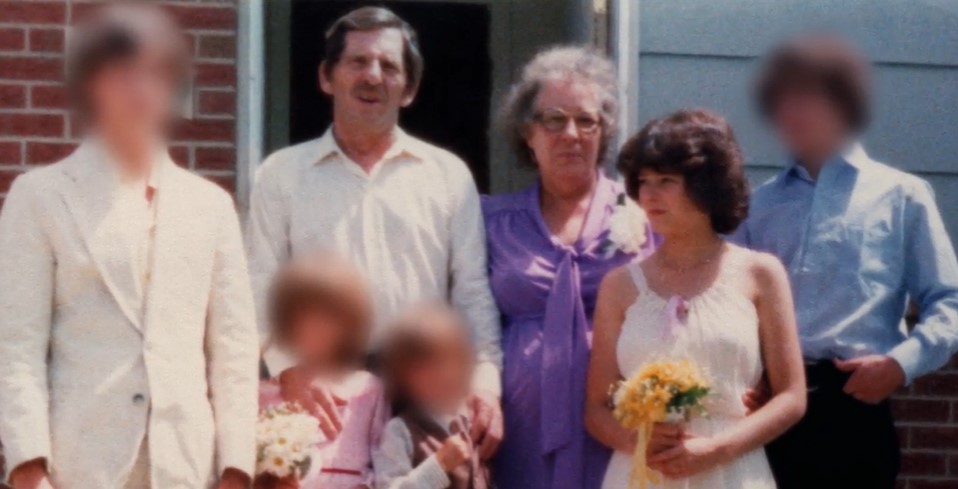 As per the show, the investigators felt that a heated argument led to William Gibbs becoming enraged and running over Teresa. While he was initially charged with second-degree murder, a conversation with the family led the prosecution to drop that charge. Ultimately, William pled no contest to criminally negligent homicide and received three years probation. He also had to pay restitution for the damage caused to the building he crashed into. William died on November 25, 2003, at the age of 81. From what we can tell, the cause of death has not been made public.