Who Was Zvi Meltzer? How Did He Die? 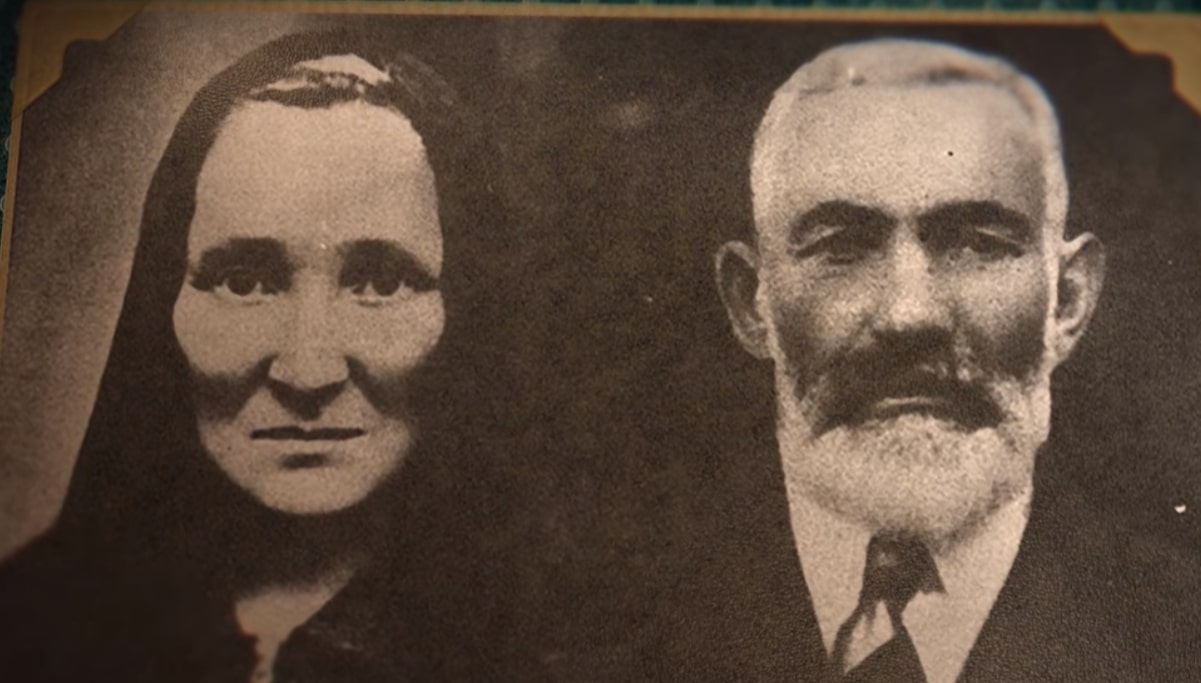 Moriah Films’ documentary film ‘Never Stop Dreaming: The Life and Legacy of Shimon Peres’ is about the struggles and accomplishments of Shimon Peres, one of Israel’s most celebrated politicians. It is also about his family and how different members of it left an imprint on his life. From his grandparents to parents to children and grandchildren, all seemed to have shaped his career as a public figure. However, none did it more prominently than his maternal grandfather, Zvi Meltzer. Here is everything you need to know about him.

Who Was Zvi Meltzer?

Zvi Meltzer was the father of Sara Perski (née Meltzer), Peres’ mother. Peres was born Szymon Perski in August 1923 in Vishnyeva, Belarus (then Wiszniew, Poland). His family lived in a shtetl, or small Jewish Village. About a thousand people inhabited the place. According to Peres, they were all Zionists. For them, Israel was a dream. Peres’ life was greatly influenced by the presence of his maternal grandfather, who was a rabbi and studied and taught at the Volozhin Yeshiva, a renowned Lithuanian yeshiva situated in the town of Volozhin, Russian Empire. Meltzer was a student of Vilna Gaon, the legendary Jewish sage and scholar.

Meltzer oversaw Peres’ early introduction to the Jewish faith. Peres states in ‘Never Stop Dreaming’ that his maternal grandfather began teaching him when he was three or four. “Every day, a page of the Talmud. He suggested to me to read even Russian literature. He told me to read ‘The Brothers Karamazov’ of Dostoyevsky. There were weeks I couldn’t fall asleep, you know? Imagine a child reading this terrible book,” Peres explained.

Peres grew up at Meltzer’s home and was educated by him. in various interviews, he recalled destroying his father’s battery-run radio because it was playing the Sabbath. Peres was also introduced to French literature by his grandfather. As a youth in Wiszniew, Peres had little interest in politics. Instead, he wanted to be a shepherd or a poet of the stars.

How Did Zvi Meltzer Die?

The Perskis had a good life in Wiszniew, especially with Peres’ father, Yitzhak Perski, being a successful timber merchant. However, things began to change when in the early 1930s, the Polish authorities placed additional taxes on Yitzhak’s business because he was Jewish. As a result, Yitzhak immigrated to Mandatory Palestine in 1932. His brothers and other family members were already there.

Meanwhile, in Poland, anti-Semite sentiment was rising frighteningly fast. A member of the Jewish community was killed by an anti-Semitic gang. The family realized it wasn’t safe for them to live in Poland any longer and decided to go to the Middle East and join Yitzhak. At the time of their departure, Peres spoke to his grandfather once more. This time, Meltzer didn’t impart any words of wisdom. Instead, he told him to remain Jewish. And Peres did just that for the rest of his life. This was the last time Peres saw his grandfather. In August 1942, Zvi Meltzer was killed along with over 2,000 other people of Jewish faith after Nazis put them inside the wooden synagogue of their hometown and set fire to it.

At Peres’ funeral in 2016, his son Nehemia or Chemi recalled the last words his great grandfather told his father. “You never forgot to be a Jew,” he said during his eulogy. “And I promise you from here that neither will I.”