Who Were Billy Milligan’s Parents? Are They Alive or Dead? 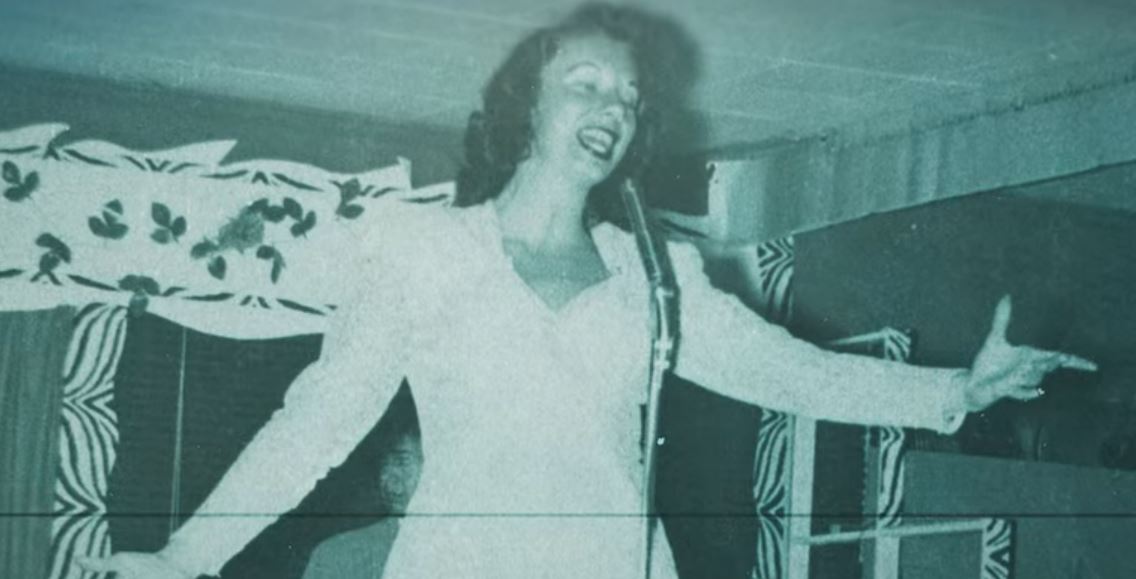 Netflix’s docuseries ‘Monsters Inside: The 24 Faces of Billy Milligan’ takes an in-depth look at the life of Billy Milligan over four hour-long episodes. As a 22-year-old with a criminal past, Billy was arrested for several sexual assaults on the campus of Ohio State University in October 1977. But psychiatrists later diagnosed him with a dissociative identity disorder and believed that some of his other personalities were responsible for the assaults. Billy’s childhood experiences were instrumental in confirming his diagnosis. His mother later backed up the claims he made against his stepfather. So, let’s find out more about Billy’s parents then, shall we?

Who Were Billy Milligan’s Parents?

Dorothy Sands grew up in Ohio, and according to the docuseries, she was abandoned when she was 8 years old after her mother died. After being raised by her grandparents in a strict Catholic household, she married her high school sweetheart Dick Jonas when she was about 18 years old. It was stated in the docuseries that Dick was an alcoholic, and Dorothy, who dreamt of becoming a singer, left Dick and moved to Miami, Florida, to join her sister. 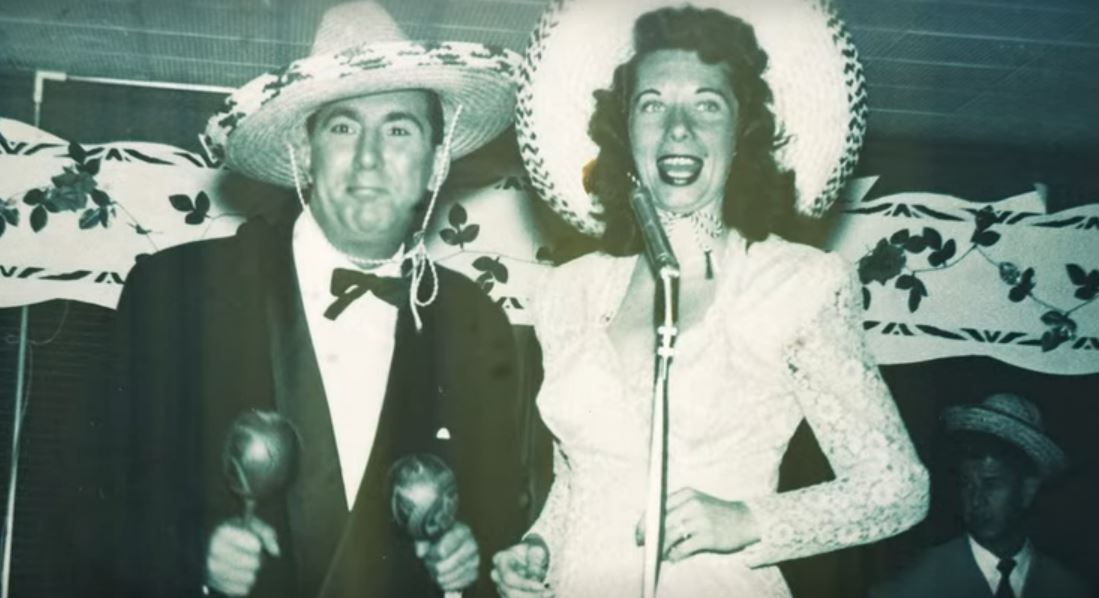 In Miami, Dorothy met Johnny Morrison, a comedian, and a musician. They had three children while Johnny was still married to another woman. Jim was born in 1953, Billy in 1955, and Kathy Jo a year later. Johnny dealt with depression and alcoholism, eventually killing himself through carbon monoxide poisoning in 1960. At this point, Dorothy moved back to Circleville, Ohio, and remarried Dick. But within a year, Dorothy left him, and sometime later, she met Chalmer Milligan.

An Army veteran, Chalmer had two daughters: Challa, who was around Billy’s age, and another who worked as a nurse. Dorothy and Chalmer married in 1963 and while Dorothy adopted Challa, Chalmer adopted her three kids. According to psychiatric reports, Billy stated that his stepdad was abusive. There were alleged instances of Chalmer sodomizing Billy, beating him, hanging him by his toes and fingers, and burying him alive. Doctors believed that these events led to Billy’s personality splintering into different ones. That later came to the fore during his psychiatric evaluation.

By 1973, Dorothy divorced Chalmer. By then, Billy had been having trouble in school and had already been found guilty of rape. A string of other offenses ended with his arrest in 1977 for the rapes. Billy’s case suddenly gained tremendous notoriety after his diagnosis was made public. He was later found not guilty by reason of insanity in a first-of-its-kind verdict. At the trial, Dorothy, James, and Kathy Jo testified to the claims of abuse made by Billy.

How Did Billy Milligan’s Parents Die? 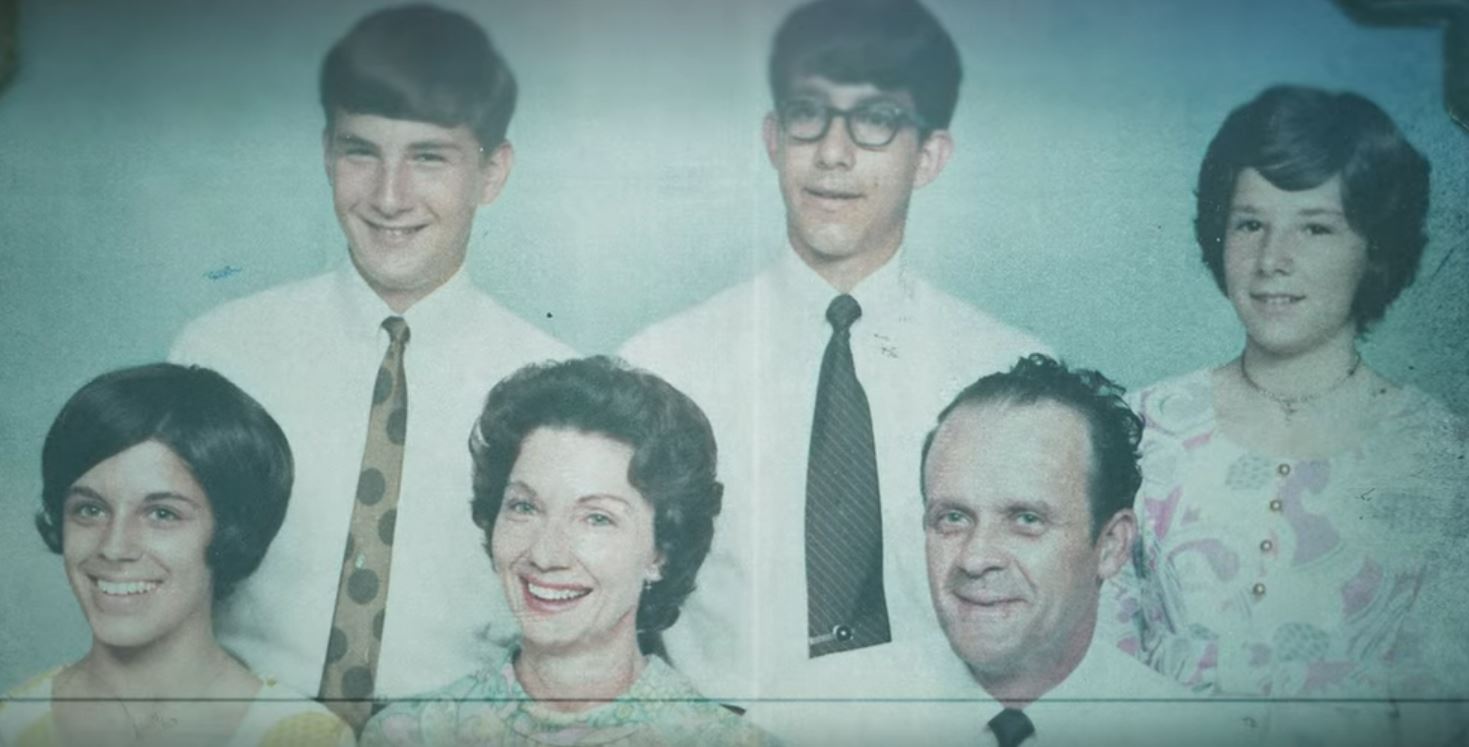 Johnny Morrison died by suicide when Billy was around 4 years old. Chalmer, who denied all the allegations made against him, later said, “They’re just liars. I didn’t have time to do all those crazy things.” He also claimed that Dorothy asked him to take Billy away because he didn’t get along with other children. Chalmer, who later worked for AT&T for more than two decades, died on December 14, 1988, at his home in Lancaster, Ohio. He was 61 years old at the time. Dorothy married Delmos Moore after that and stayed married to him until he died in 2011. Dorothy passed away over a year later, on August 25, 2012, when she was 83 years old. The cause of death has not been made public.