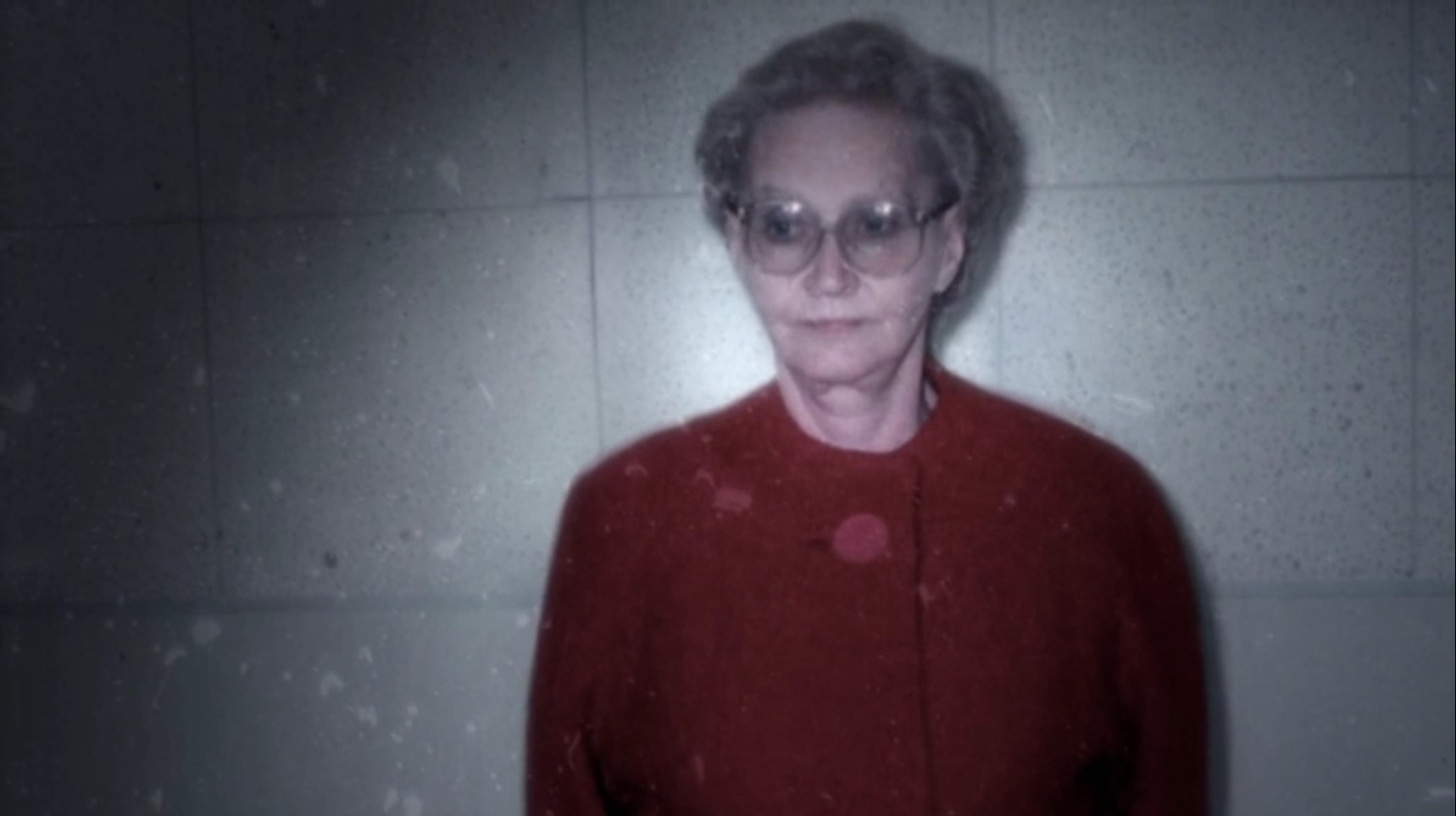 Dubbed the “Death House Landlady,” Dorothea Puente was a notorious and terrifying serial killer who hid under the guise of a docile and caring old woman. Puente ran a boarding house for the disabled and the elderly. She brought them in with the promise of food, lodging, and care and then trapped them in her own house of death as she robbed them of their social security checks and went through their mail. Investigation Discovery’s ‘A Stranger in My Home: House of Horrors’ chronicles Puente’s cold-blooded murders and the ensuing investigation which got her caught. Want to know who Puente’s victims were and how the serial killer met her own demise? We have got you covered.

Who Were Dorothea Puente’s Victims?

Dorothea Puente’s reign of terror began in 1982 when her friend, Ruth Monroe, was found dead in a boarding house Puente was running at that time. Ruth was not just Puente’s friend but was also her business partner and had moved in with her just three weeks before the murder. The police found Ruth in her room, and an autopsy determined that she had died from an overdose of Codeine and Acetaminophen. Police initially suspected foul play, but Puente assured authorities that Ruth was depressed and had committed suicide.

Shortly after Ruth’s murder, Puente was arrested on unrelated charges stemming from drugging pensioners and robbing them of their money and benefit checks. Convicted of the charges, Puente spent three years in jail, during which she continuously wrote letters to her pen pal, Everson Gillmouth. In 1985, Puente was released from prison, and Gillmouth moved to California to marry her, but they never ended up tying the knot.

On January 1, 1986, Gillmouth’s body was found near the Sacramento River. His body was put inside a wooden coffin-like box and dumped on the river bed, where a fisherman later discovered it. The police, through their investigation, came across Ismael Florez, who claimed that Puente had asked him to make such a box in November 1985, claiming that it would be used to store random objects like books. Gillmouth’s family wasn’t even aware of his death, as Puente kept sending them letters and cashing in his pension money till his body was identified three years after his death.

During these three years, Puente maintained a boarding house where she met Dorothy Miller, an army veteran who went missing in October 1987 and was never found. From this time on, all of Puente’s victims were tenants at her boarding house. In April 1988, Benjamin Fink went missing, and a tenant told police that he was last seen with Puente. Leona Carpenter died from a drug overdose in 1987, though the police found it hard to believe that she overdosed on her own as she was extremely sick and bedridden. Her next victim, Bert Montoya, went missing in 1988. Montoya was suffering from schizophrenia and had a social worker often visit him. The social worker told the police that ever since his disappearance, Puente made up various excuses for Montoya not being there.

Montoya’s disappearance was what roused suspicion in the police’s minds. They reached Puente’s boarding house and questioned her before searching the premises. During their search, they came across disturbed soil in the backyard of the house. Puente, who wasn’t a suspect yet, then asked police if she could step out for a coffee. While Puente was out, the police dug up her backyard and discovered seven dead bodies buried in the ground. Among them were Betty Palmer, James Gallop, and Vera Faye Martin, all tenants of Puente.

How Did Dorothea Puente Die?

When Puente was sure that the police was close to catching her, she asked the police if she could step out for a coffee. As she was not a suspect then, the authorities obliged, and Puente fled to Los Angeles. In Los Angeles, Puente found an elderly person in a bar and got acquainted with him. This person, too, was a pensioner, and perhaps Puente wanted to go back to her old ways. Yet, as luck would have it, the elderly man recognized Puente from TV news that was being broadcasted all over national television. He was then able to contact authorities, who promptly came over and arrested her. 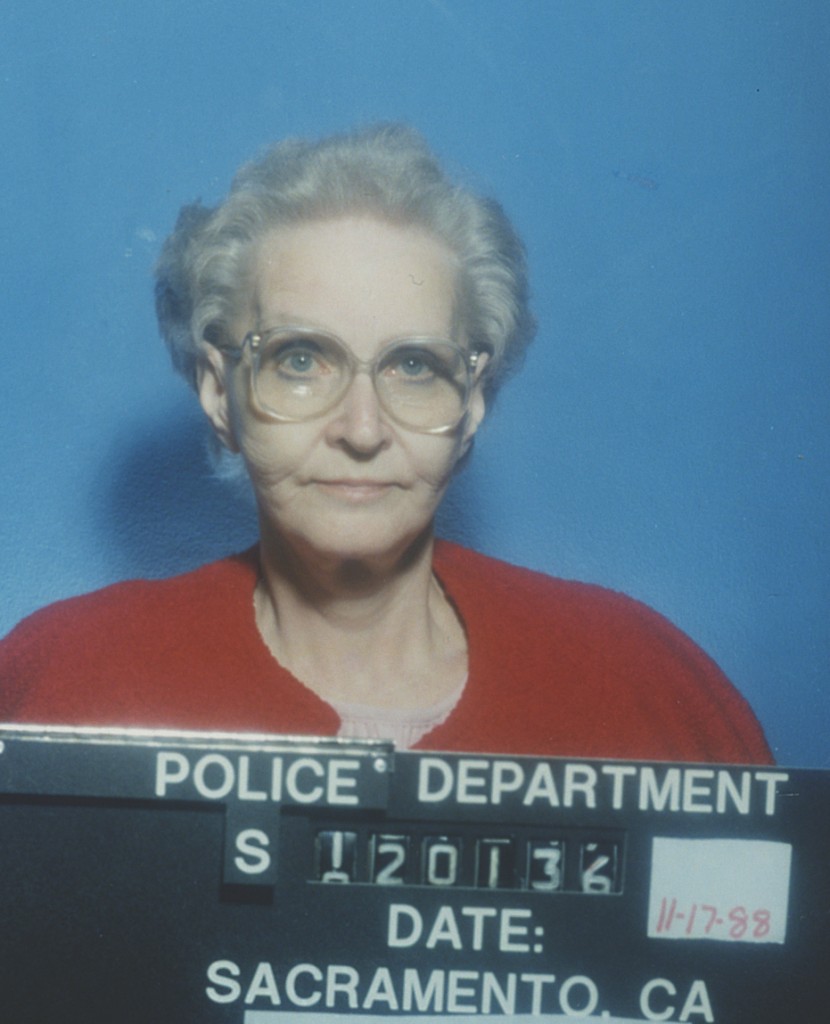 Puente’s trial began in October 1992 in Monterey County, California. Throughout her trial, Puente maintained her innocence and pleaded not guilty, claiming that her victims had all died of natural causes. Her defense brought in several witnesses who testified for Puente and told the court that she was caring and often helped the elderly, the disabled, and the needy. It took a year for the trial to run its course, and finally, Puente was convicted of first-degree murder in the cases of Dorothy Miller and Benjamin Fink and second-degree murder in the case of Leona Carpenter. She was never convicted of the other murders as the jury did not reach a unanimous decision. 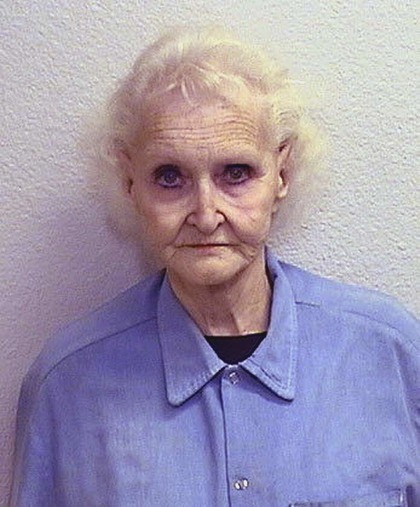 During the sentencing hearing, the jury was hung at 7-5 for the life sentence. The judge called it a mistrial and, according to state laws, sentenced Puente to life in prison without the possibility of parole. She spent the rest of her life at the Central California Women’s Facility in Chowchilla, Madera County, California. In 2004, Puente was featured in a book by Shane Bugbee called ‘Cooking With A Serial Killer,’ which stemmed from Shane’s extensive interviews with her. The book contained cooking recipes as well as art sent to Shane from jail. On March 27, 2011, Dorothea Puente (then aged 82) breathed her last due to natural causes. She remained imprisoned and maintained her innocence till her last day on earth.

Read More: Who Were Jerry Walter McFadden’s Victims? Is The Animal Dead or Alive?