Who Were Drew Peterson’s Wives? 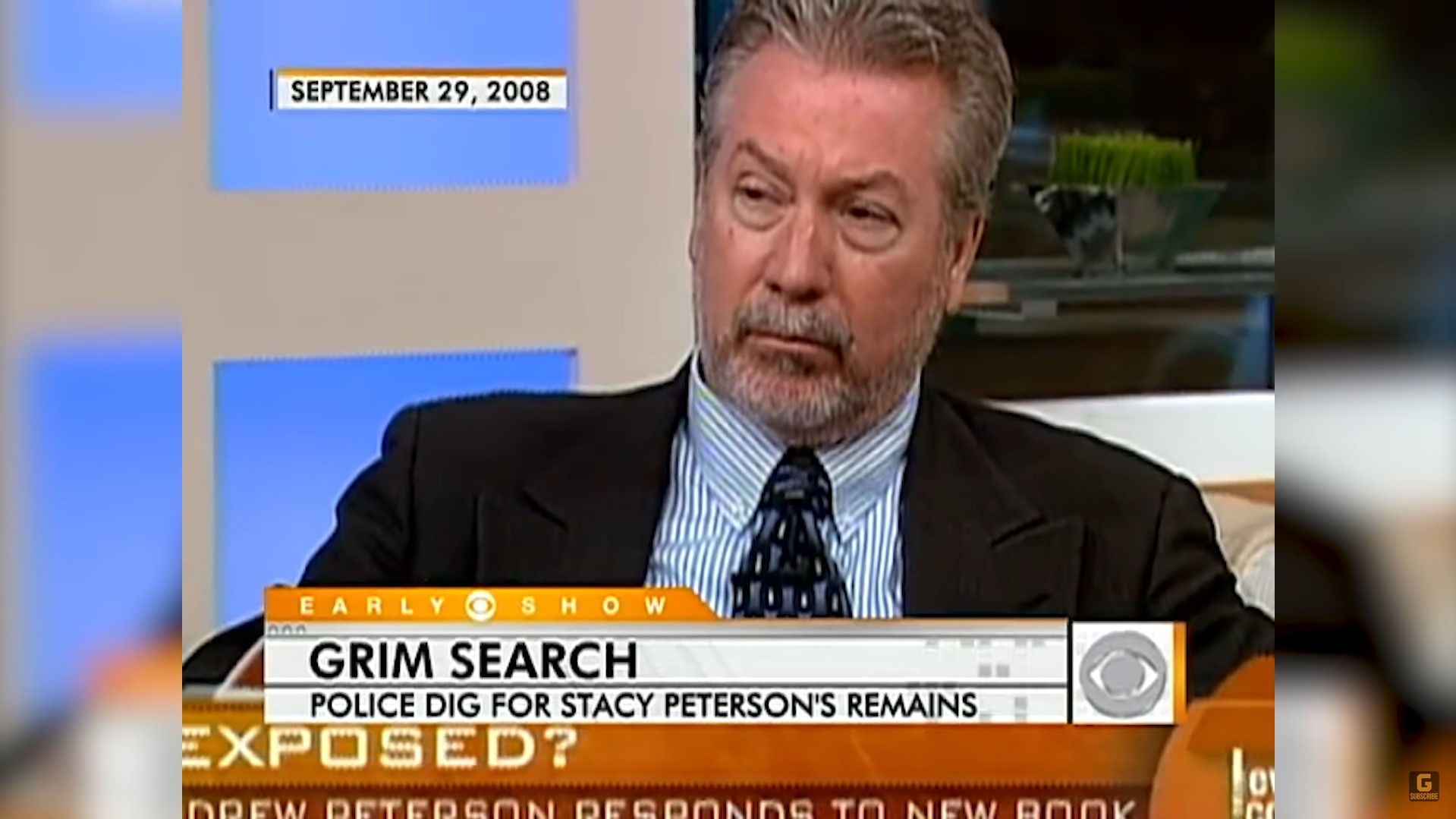 The terrifying thing about serial killers and murderers is that they can hide in plain view among regular law-abiding citizens. Such was the case when Drew Peterson was convicted of murder in 2012. Lifetime’s ‘Cellmate Secrets: Drew Peterson’ chronicles the life of the former police officer from Bolingbrook, Illinois, who found himself on the wrong side of the law. Drew was accused and convicted of the murder of his third wife, whom he killed in 2004. However, Drew went on to marry even after the murder resulting in people showing an interest in his personal life. Let’s take a look at Drew Peterson’s wives and where they are today, shall we?

Carol Brown and Drew Peterson went way back as they were high-school sweethearts. In 1974, Drew married Carol, and the couple shared a few happy years. Although Carol suffered a miscarriage early into her marriage, the couple went on to welcome two sons, Stephen and Eric. However, cracks soon appeared in their marriage when Carol found out Drew was being unfaithful. Their divorce was finalized in 1980, and they went their separate ways. Since her divorce, Carol went on to marry her present husband, David Brown, in 1981.

Carol mentioned that after the divorce, Drew did not abandon their children but instead helped them financially. After Drew was suspected of being involved in murder, Carol refused to believe the claims and said that she could not even imagine her ex-husband committing such a horrible crime. Instead, she said she remembered her ex-husband as a doting and caring individual who took immense care of her during her miscarriage. At present, Carol Brown prefers to stay off the radar and refuses to appear for interviews; hence, her present whereabouts are unknown.

In 1982, two years after divorcing Carol, Drew married Vicki Connolly. Although the couple did not have any children of their own, Vicki’s daughter from a previous marriage lived with them. Together the couple ran a bar in Romeoville, Illinois. Although the couple had a seemingly happy marriage, Drew again showed signs of infidelity when he began dating Kathleen Savio. Once Vicki came to know of this, the couple decided to separate and finalized their divorce by February 18, 1992.

Unlike Carol, Vicki had had a different notion about her ex-husband when she said that she was felt threatened during the years she was married to Drew. She also testified during Drew’s murder trial and accused her ex-husband of domestic violence, which included him pointing a gun at her multiple times and even threatening to kill her.

In 2018, Vicki appeared on the A&E show ‘Grace vs. Abrams’ where she spoke about Drew publicly for the first time and mentioned that she believed him to be capable of murder. At present, it seems like Vicki prefers to stay out of the limelight and lead a private life. Although her present whereabouts are not known, we hope she has escaped the clutches of her past and is doing well.

Kathleen Savio married Drew Peterson in 1992, just over two months after he and Vicki divorced. It is also believed that Drew dating Savio led to Vicki divorcing him in the first place. The couple stayed together for around 11 years and shared two children, Thomas and Kristopher. Trouble began in 2002 when the police began receiving domestic disturbance calls from the family, and by October 2003, the couple had divorced following allegations of Drew dating Stacy. However, the domestic disturbance reports continued until 2004, with police reporting numerous calls between the two years.

On March 1, 2004, Kathleen Savio was found dead in a dry bathtub with an open wound on her head. Initially, the police did not suspect Drew of being involved in the death, and just two months after Savio’s passing, her death was ruled an accident. However, when authorities started suspecting Drew of being involved in his 4th wife’s disappearance, they decided to send Savio’s body in for a proper autopsy following requests from Savio’s family.

Through the examination, the police found out that Kathleen Savio had been involved in a struggle before being drowned in the bathtub. In 2008, authorities concluded that Savio was murdered. Besides, more information came to light when a pastor known to Stacy revealed that the latter believed Drew had killed Savio but provided him with an alibi because she was scared. With sufficient grounds for trial, the police arrested Drew Peterson and charged him with the murder of Kathleen Savio. In September 2012, the jury found Drew Peterson guilty, and in February 2013, he was sentenced to prison.

Drew Peterson married Stacy Ann Peterson on October 18, 2003, just eight days after splitting up from his previous wife. Stacy was a devoted wife and even supported her husband when he was being investigated for Savio’s death in 2004 (Although sources later claimed she did out of fear). Apart from the couple’s own children, Anthony and Lacy, Stacey even adopted Drew’s children from his marriage to Savio. Drew and Stacy lived together as a happy family for a while, and nothing seemed out of order.

In a mysterious turn of events, Stacy vanished off the face of the earth on October 28, 2007. When questioned, Drew claimed she had left him for another man, yet no one, including Stacy’s family, was willing to accept this claim. With Drew’s history in domestic violence and more reports from his second wife accusing him of the same, the police decided to delve deeper into Savio’s death which ultimately got Drew convicted.

However, even with a conviction on their hands, the authorities were unable to locate the missing girl. There have been numerous theories about Stacy’s whereabouts, with Drew’s ex-fiancée claiming that he choked her and disposed of her body in a barrel. However, most of these claims are unsubstantiated, and Stacy remains missing to this very day.