Who Were Elroy Chester’s Victims? How Did He Die? 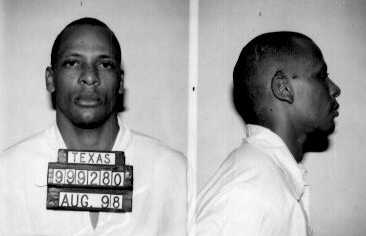 Investigation Discovery’s ‘Murder by Numbers: Clown Mask Murders’ follows American serial killer and burglar Elroy Chester who admitted to 5 homicides as well as three rapes and four non-fatal shootings. According to arresting officers, he was a “devil incarnate” who showed no remorse for his vicious crimes but expressed a desire to commit some more if he was freed. In case you wish to know more about the case and what happened to Elroy? We’ve your back.

Who Were Elroy Chester’s Victims?

Elroy Chester committed a burglary in the home of Kenneth Risinger in Texas on August 3, 1997, from where he obtained a .380 semi-automatic pistol. It served as a weapon that he used to commit several murders, burglaries, sexual assaults, and non-fatal shootings from 1997 to 1998. As per police reports, he adorned a hockey mask while breaking into the home of Rolaycia Mouton, 10, on August 9, 1997. He proceeded to tie her up in her closet and rape her.

Police report further state that he used the gun in failed attempts to burglarize 2 Texan homes on August 16, 1997. He tried to demand money from Oscar Morales, 16, through his bedroom window and shot the teen in the leg when he tried to escape. He tried the same with Matthew Horvarich and ended up shooting him in the shoulder. Thankfully, both shootings were non-fatal, and the victims survived.

On September 20, 1997, Chester broke into the home of John Henry Sepeda, who was asleep in the bedroom along with his wife. John woke up in the middle of the burglary and attempted to approach a masked Chester, who shot him dead with his gun. On November 15, 1997, Chester was robbing the home of 87-year-old Etta Mae Stallings while she was sleeping beside her husband. Etta woke up and pulled out a gun before she was shot dead by Chester. He proceeded to steal items as well as Etta’s gun before fleeing the scene.

Chester was acquainted with his next victim, Cheryl DeLeon, 40, since they had been co-workers for about 11 months in 1992 while working at a local Luby’s restaurant. As a result, he was familiar with her routine and waited for her in a storage shed in the backside of Cheryl’s home on November 20, 1997. She reached home and was grabbed by Chester while walking towards the back door of her home from her car. Chester grabbed her from behind, and a struggle ensued, following which he hit her with the gun.

Chester claimed he did not intend to shoot Cheryl, adding that the gun went off accidentally when he tried to hit Cheryl. On December 21, 1997, Chester decided to kill his common-law brother-in-law, 35-year-old Albert Bolden Jr. He claimed that Albert used to abuse his sister and had also set Chester on an intentional date with a cross-dresser man. He led Albert into a vacant home in Port Arthur, Texas, luring him to commit a burglary with him, only to shoot him in the back of his head.

As per Chester, his last victim was Willie “Billy” Ryman III, 38. He had broken into the Port Arthur home of Erin DeLeon, 17, who was alone at that time with her infant son, Tony, on February 6, 1998. He assaulted her and was in the middle of stealing jewelry when her sister, Claire, and her boyfriend, Tim, arrived. He tied up Tim and raped Erin and Claire while holding them at gunpoint. In the midst of these, the uncle of both the girls, Willie, a firefighter, arrived to check up on them and was shot dead by Chester.

How Did Elroy Chester Die?

Elroy Chester had a modus operandi that involved his cutting the telephone wires and unscrewing the lights of the homes in Port Arthur that he burglarized or attempted to. He was caught and indicted for the murder of Willie on February 12, 1998. He pled guilty to the crime in his trial and had multiple outbursts, threatening jurors, police officers, and correctional officers. He showed no remorse and was sentenced to death on August 24, 1998. The jury took less than 12 minutes of deliberation before delivering the sentence, making it one of the swiftest death sentences in the history of the country. 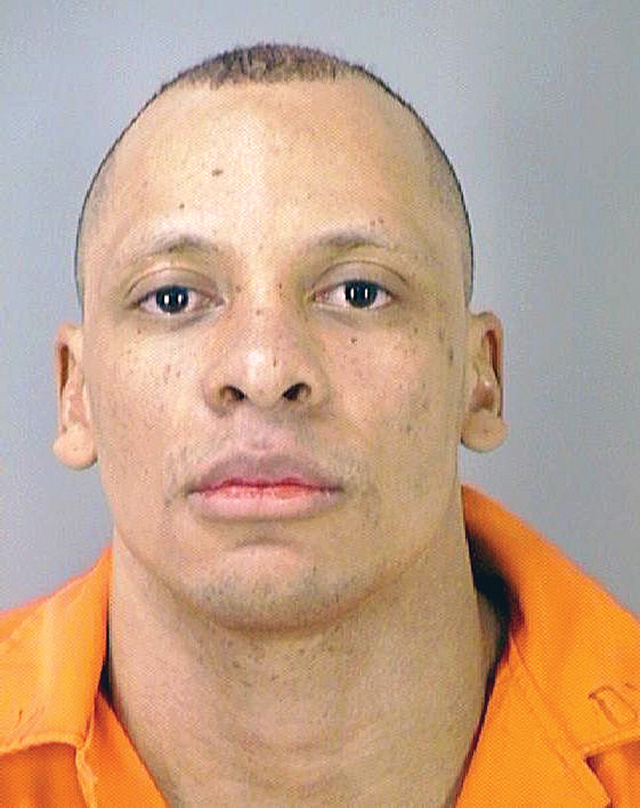 While in custody, Elroy admitted to all the above crimes while his DNA linked him to the rapes of the three victims. He admitted to having committed those crimes out of “hatred for white people” after he was involved in an altercation with a white prison guard while serving time Texas Department of Criminal Justice. Chester’s defense counsel filed numerous appeals on the grounds of mental instability but was denied each time.

The 43-year-old was initially scheduled to be executed on April 24, 2013, but a technical error on the execution warrant postponed the execution. Elroy was finally executed by lethal injection on June 12, 2013, at the Huntsville Unit of the Texas State Penitentiary, making him the 499th convicted killer to be executed in Texas. His remains are buried at the Captain Joe Byrd Cemetery in Huntsville, Texas, as per official records.