Who Were James Randall’s Victims? Where is He Now?

When James Randall was finally arrested for the murders of two women, the authorities suspected he was responsible for killing others as well. The trial proceedings involved testimony from his ex-partners regarding his affinity for autoerotic asphyxiation. Investigation Discovery’s ‘Evil Lives Here: In the Lion’s Cage’ looks at James’ horrific crimes and has people who knew him provide some insight into his behavior. So, if you’re curious to learn more about this case, we’ve got you covered.

Who Were James Randall’s Victims?

On October 20, 1995, a pizza delivery driver found 42-year-old Wendy Evans’ dead body in Oldsmar, Florida. A few months later, in January 1996, 27-year-old Cynthia Pugh’s body was found near a warehouse in Palm Harbor, Florida. The similarities between both cases were striking. Wendy and Cynthia were known sex workers, and both were found naked, with no jewelry or identification. The cause of death was asphyxiation through manual strangulation, and both had some bruises on their bodies. 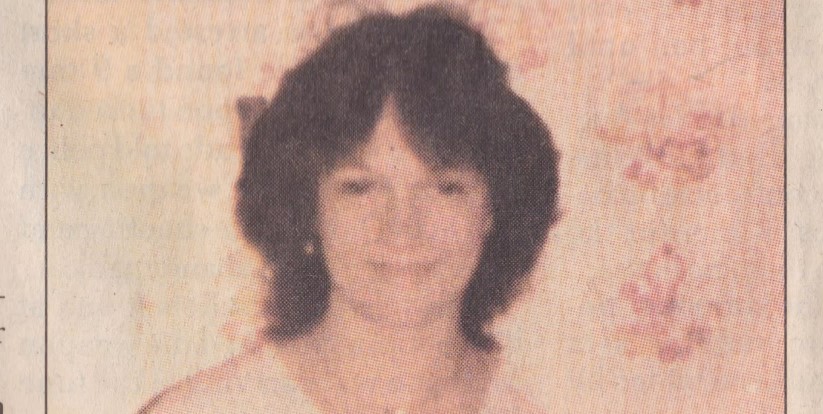 Soon, the authorities zeroed in on James Randall. At the time, he had been living with Terry-Jo Howard, a former sex worker, in Palm Harbor. After talking to James, the police saw him leave in his truck and tried to make a traffic stop. However, he led the authorities on a high-speed chase. James was arrested a few days later. Evidence connected James to the murder, and his former partners testified to his penchant for choking during sex.

The hair found on Wendy and Cynthia’s body was consistent with the hair of the dog that lived at James and Terry’s house. As for the carpet fibers found on the remains, they were similar to the fibers from a rug at the residence. Furthermore, tire tread evidence in the area where Wendy was found was consistent with James’ truck. He also had a prior kidnapping and sexual battery conviction in Massachusetts. After being released, he fled and moved to Florida.

The authorities also suspected that James killed Holly Cote in 1984. At the time, he was married to Linda Wittmier, who was good friends with Holly. Her body was found floating in an area James was known to frequent, and the authorities believed she was likely strangled. Friends stated that Holly was seen drinking with a group of friends that included James. However, there was not strong enough evidence to tie him to Holly’s death. The authorities also named the only suspect in the deaths of Ladonna Jean Steller and Peggy Darnell in Clearwater.

Where is James Randall Now?

James, then 42, was never charged with the deaths of the other woman but stood trial for murdering Wendy and Cynthia in early 1997. An expert for the defense stated that James was diagnosed with sexual sadism and had difficulty controlling his urges. However, an expert for the prosecution countered the claim and believed James played out his sexual fantasies with Wendy and Cynthia. In April 1997, he was convicted on two counts of first-degree murder and was sentenced to death. 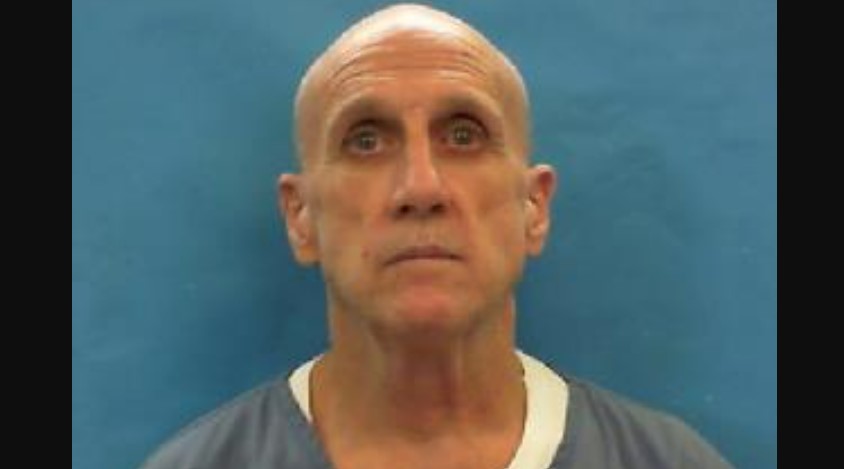 However, the sentence was later overturned because the court ruled that there was not enough evidence to prove the killings were premeditated. Hence, James was convicted on two counts of second-degree murder and was handed down two life sentences. Prison records indicate that he remains incarcerated at the Jefferson Correctional Institution in Monticello, Florida.

Read More: How Many Women Did Richard Cottingham Kill? Who Were His Victims?