Who Were John Linley Frazier’s Victims? Is He Dead or Alive? 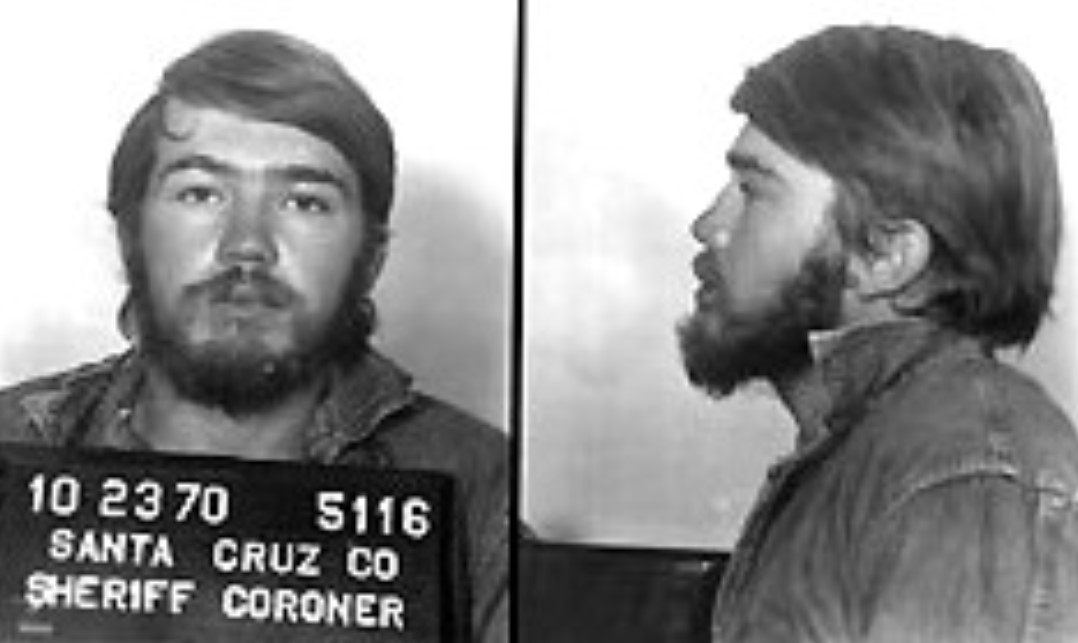 Authorities in Santa Cruz County, California, were left baffled when four members of an affluent family and their medical secretary were murdered in their home. Officers arrived at the scene to find all five victims floating in the swimming pool, while a cryptic note stuck to a car deepened the mystery. Investigation Discovery’s ‘A Crime to Remember: Killer Prophet’ chronicles the gruesome murders and follows the investigation that eventually caught up with the killer, John Linley Frazier. Let’s delve into the details surrounding the crime and find out more, shall we?

Who Were John Linley Frazier’s Victims?

John Linley Frazier didn’t seem like a typical serial killer. A native of Santa Cruz County, he dropped out of high school in his freshman year and reports state that John started getting in trouble with the law from the young age of 15. Later, when talking about the murders, John’s close ones, especially his mother and wife, mentioned how he was obsessed with the Bible and believed that God was asking him to kill wealthy people in order to save the world from destruction.

Although his wife and mother tried to change his mind and even encouraged him to seek therapy, John was unmoved and believed that committing homicide was his destiny. On October 19, 1970, John armed himself with a .38 caliber revolver and broke into a Soquel, California, mansion which belonged to renowned ophthalmologist Victor Ohta. At that moment, Victor, his wife, Virginia, their sons, Taggart and Derrick, as well as Victor’s secretary, Dorothy Cadwallader, were all present in the house.

Since the Ohta family had high security at their home, Victor used the element of surprise to ambush each member before shooting them dead. He then grabbed the bodies, dragged them to the edge of the swimming pool, and dumped them inside. Before leaving, John set fire to the home and used Victor’s Rolls-Royce to block the driveway. He then stuck a cryptic note to the car’s windshield and made off with a van that the Ohtas owned.

Eventually, a neighbor noticed the fire and informed the fire department, which immediately sent in a team of firefighters. However, upon entering the house, they were shocked to find five dead bodies floating in the swimming pool, and the incident was soon called in as a homicide. Once first responders reached the crime scene, they recovered the bodies from the water and noticed that each member was shot in the back of the head execution style. Moreover, while an autopsy determined that Virginia, Dorothy, Taggart, and Derrick all died from a single bullet wound, Victor Ohta was shot four times.

John Linley Frazier died by suicide on August 13, 2009, while serving his sentence at Mule Creek State Prison in Ione, California. The initial investigation into the Ohta family murders was quite challenging as there were no leads, eyewitnesses, or evidence to begin with. Even though authorities looked into the personal life of each victim and interviewed several of their acquaintances, no immediate suspect came to mind. Moreover, with Victor Ohta being a wealthy man, the police even investigated a robbery angle, although it soon led to a dead end. 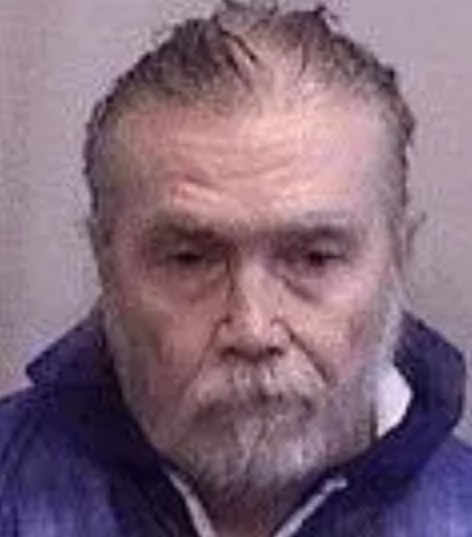 Nevertheless, apart from the attacker’s cryptic note, a thorough search of the crime scene revealed several other clues, including a beer can used by the killer and several foreign fingerprints on the Rolls-Royce vehicle. During the investigation, the police came across a group of “Hippies” who gave them their first big breakthrough. The tippers, who resided near Victor Ohta’s residence, claimed they were familiar with a man named John Linley Frazier, who was obsessed with the Bible and believed that he was on earth to end materialism.

John had even talked about his hatred for men like Victor Ohta, and the men thought he might have something to do with the murder. Armed with such information, the police asked local citizens to keep their eyes open for John and soon learned that he was spotted with a .38 caliber revolver in a local wooded area. Venturing into the woods, authorities came across John’s shack, although the murderer was nowhere to be found. Still, they kept a close watch on the shack, and once John returned home on October 23, 1970, he was arrested and charged with all five murders.

When presented in court, the judge deemed John sane enough to stand trial, and even though he pled not guilty, the jury wasn’t convinced. At the end of the trial, John was convicted on five counts of first-degree murder and was sentenced to death in 1971. However, California abolished the death penalty in 1972, automatically changing his sentence to life in prison. As John was unable to secure parole, he remained behind bars and was serving time at the Mule Creek State Prison in Ione, California, when he died by suicide inside his cell on August 13, 2009, at the age of 63.

Read More: Nazmi Hassanieh Murder: How Did He Die? Who Killed Him?