Who Were Kenneth Bianchi’s Parents? Are They Dead or Alive? 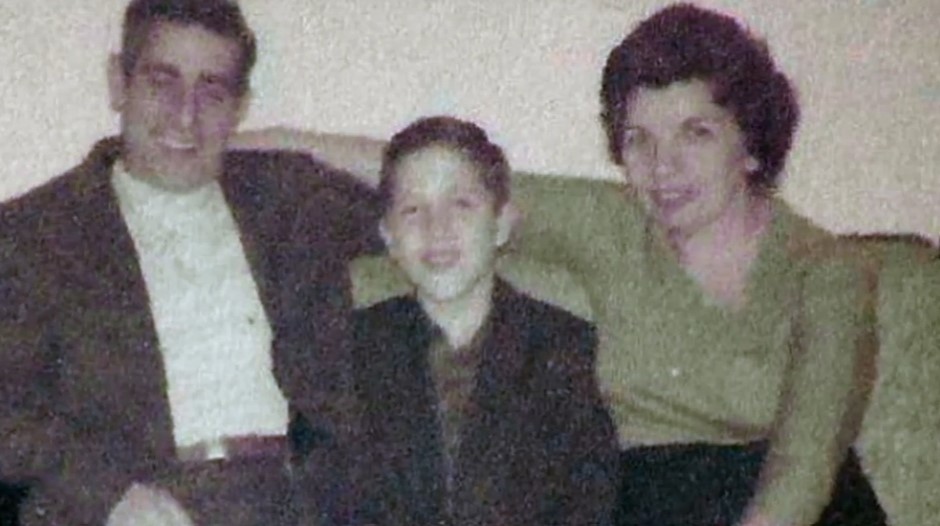 After Kenneth Bianchi’s arrest for a double murder in Bellingham, Washington, in 1979, the authorities realized that he was connected to many more such slayings in California. As they began to dig deeper, they learned about Kenneth’s childhood and how his mother’s upbringing might have had an impact on his life. Investigation Discovery’s ‘The Hillside Strangler: Mind Of A Monster’ shines a light on Kenneth’s case and early life. So, let’s find out more about his parents then, shall we?

Who Were Kenneth Bianchi’s Parents?

Kenneth was born on May 22, 1951, in Rochester, New York. At the time, his mother was only a teenage barmaid in addition to being an alcoholic sex worker. Kenneth was placed in a foster home and then adopted by Frances Sciolono Bianchi and Nicholas Bianchi in August 1951. At the time, Nicholas worked at a shoe factory to support the family, and Kenneth would end up being their only child. 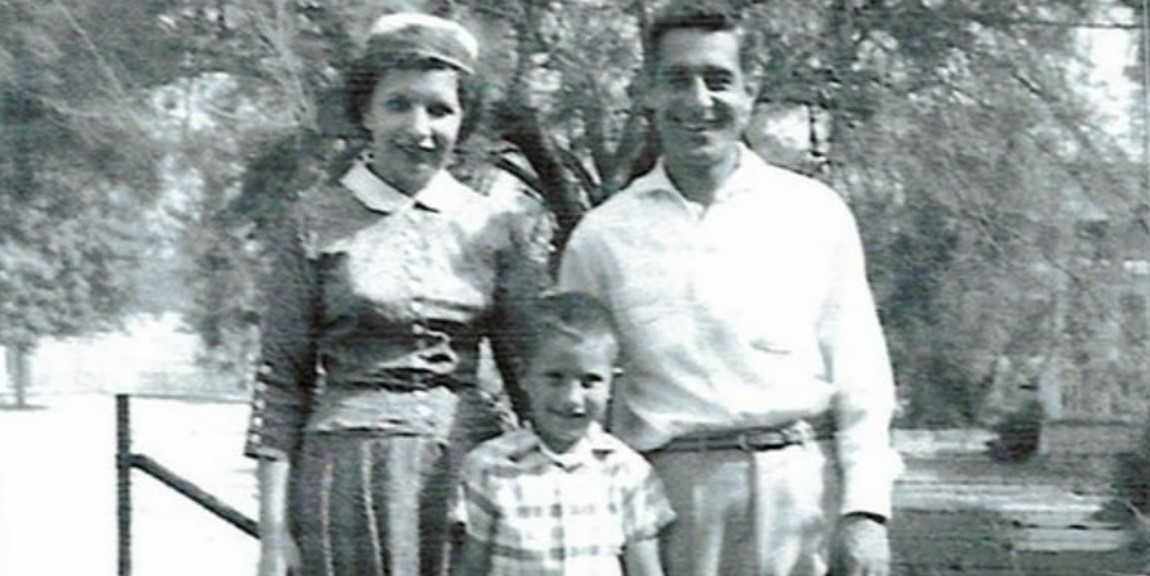 The authorities learned through later interviews with Kenneth that Frances was a strict and overprotective mother. As per the show, the father was meek. There were signs that he had some mental issues, with him being a compulsive liar prone to temper tantrums and problems with anger. By the time Kenneth was five years old, he frequently daydreamed, with a worried Frances checking in with the doctors. At the time, he was with petit mal syndrome, with the doctors assuring that he would grow out of it.

Later on, Kenneth even had bladder control problems, with his mother making him wear sanitary napkins. As per the show, some believed that his anger toward his mother was something he shifted onto his eventual victims. Ultimately, Kenneth was involved in at least ten murders with his cousin, Angelo Buono Jr., and killed two more in Bellingham. But in a deal with the prosecution, he pled guilty to seven murders in all and testified against Angelo.

Where Are Kenneth Bianchi’s Parents Now?

Kenneth’s father, Nicholas, died of a heart attack in 1965 when his son was only 14 years old. At this point, Frances had to start working in order to care for Kenneth. It was reported that after Nicholas’ death, Frances made their son put on his father’s shoes at the funeral as a way to show that he had to fill in those shoes. As for Frances’ current whereabouts, it’s unclear where she might be or what she’s doing, with her last known location being Rochester. If still alive, she would likely be in her late 80s or early 90s.

Read More: How Many People Did The Hillside Stranglers Kill? Who Were the Victims?