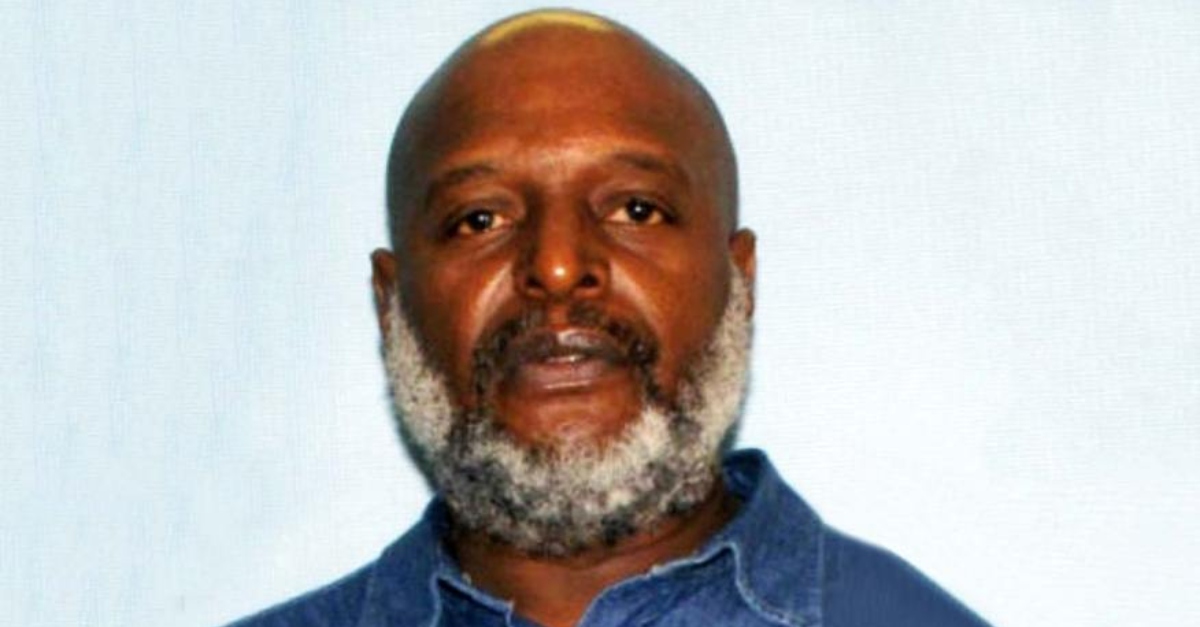 Investigation Discovery’s ‘Fear Thy Neighbor: Inferno Of Hate’ follows the horrifying crime in Akron, Ohio, that saw the death of 9 people in arson in 2016-17, resulting in the most number of charges brought against a single person in Ohio’s history. Stanley Ford was convicted of the death of 9 people caused by his setting fire to 2 houses for an alleged feud with the neighbors. Do you want to learn more about the case as well as about the unfortunate victims? Let’s find out then.

Who Were Stanley Ford’s Victims?

Angela Priebe Boggs was born on May 17, 1978, and was married to Patrick Boggs. The couple had 2 children, Jared Boggs and Brittany Boggs before they got separated. Angela moved in with her boyfriend, Dennis Huggins, 35, and had 4 more children, Daisia, Kyle, Alivia, and Cameron Huggins. The couple had shifted to their new home on 693 Fultz Avenue in Summit County in Akron, Ohio, along with their 6 children. They led a happy social life, hosting barbeques in their backyards and throwing social parties, inviting all their neighbors to their new neighborhood.

However, one of their neighbors despised Angela and her brood, allegedly suspecting them of dealing drugs, damaging cars, and other illegal activities in the neighborhood. Stanley Ford, the neighbor, had repeated confrontations with Angela and Dennis as well as Dennis’ brother, Durand Huggins, over such baseless allegations. However, Angela and Dennis started to dismiss him as some “creepy, weird, old fellow” until Stanley struck, committing one of the worst cases of arson in the history of the city of Akron.

On May 15, 2017, Stanley set fire to their house, killing Angela, Dennis, and 5 of their children. The fire officials of the Akron fire Department found most of the 7 bodies “huddled together near a window on the second floor.” The bodies were so badly burnt beyond recognition that the forensic examiners had to conduct DNA analysis and dental record testing to separate and identify each of the victims. The victims were later identified as Jared Boggs, 14, Daisia Huggins, 6, Kyle Huggins, 5, Alivia Huggins, 3, Cameron Huggins, 16-months-old, Dennis Huggins, 35, and Angela Boggs, 38.

Only Brittany survived since she had been living with her grandmother in Sandusky after Dennis had “kicked her out” of the house. She claimed that the investigators told her it was a case of arson and voiced Stanley as a primary suspect. They also questioned Angela’s estranged husband, Patrick, but cleared him of the list of suspects. Stanley was arrested later in May 2017 after a witness named Serena Jones also came forward to identify him as the arsonist. Investigators also raided his home days after the fire and found several pieces of evidence that tied him to the arson, including gas cans.

Stanley was placed under arrest and held on a $7 million cash bond. In July 2017, the investigators of Akron PD found further crimes associated with his name. On April 18, 2016, a fire broke out at 719 Fultz Avenue which claimed the lives of Lindell Lewis, 65, and his girlfriend Gloria Jean Hart, 66, while another occupant, 60-year-old Thomas Hugley, managed to escape the fire. Investigators arriving at the scene determined that someone had intentionally set ablaze the house full of senior citizens.

Lindell could not escape because of his hip replacement surgery and the autopsy report showed that both the victims had died of smoke inhalation. Investigators also linked Stanley with another case when a Dodge Durango was set on fire at 723 Russell Avenue on January 23, 2017. Fortunately, nobody was hurt in this case. Stanley vehemently denied any involvement in all the 3 cases, as investigators continued to look for other arson-related incidents in the area. One of the officials remarked, “Never before in Summit County history has one man been charged with the murders of nine people.”

Where is Stanley Ford Today? 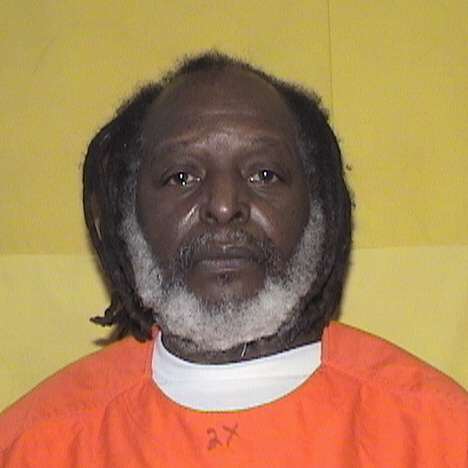 While the prosecution had demanded a death sentence, the jury recommended life imprisonment, and Stanley was ultimately sentenced to 9 consecutive life sentences without the chance of parole and another 21 years for the attempted murder of Thomas Hugley. As per court records, he is presently in his early 60s and serving his sentence at the Ross Correctional Institution in Chillicothe, Ohio.