Who Were William Choyce’s Victims? Where is He Now? 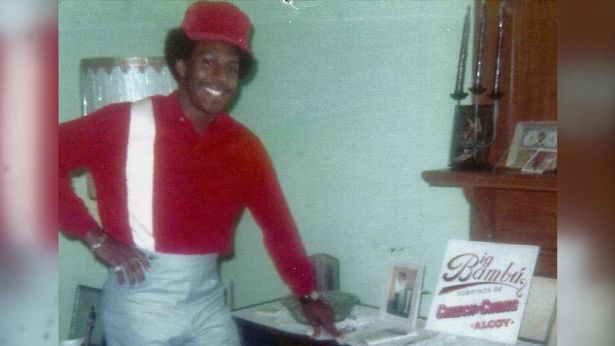 Investigation Discovery’s ‘Evil Lives Here: Our House of Horrors’ features Alice Swafford, the former wife of convicted killer and rapist William Choyce. She recounts the horror and abuse she allegedly faced at the hands of her husband and how she and her daughter had made their timely escape from him. They learned about the horrific crimes he had committed later on. So who is this William, and where is he now? Let’s find out.

Who Were William Choyce’s Victims?

After dating for four years, the couple had tied the knot even after Alice had allegedly caught William with a sex worker in bed after returning home from the office. Alice explained, “I wanted more than anything for Crystal to be raised with her father.” She claimed that William returned one night and stated he was robbed, asserting he needed a gun for protection. Since then, he used to go out every night, armed, and did not return home most nights. In 1985, he called Alice from the police station after being arrested for soliciting a prostitute.

Alice and Crystal alleged on the show that William’s behavior started getting darker and twisted by the day, and he started abusing and harassing them at home. His behavior became so erratic that he stopped bathing and washing, only to watch porn throughout the day. Crystal even claimed he used his belt to hang one of her dolls and stated the doll was dead to her. Unknown to them, William had committed several rapes and was only graduating to commit more sinister crimes such as murder. One of the investigators said, “Sometimes subjects that commit rapes aren’t satisfied with the rape, and in William Choyce’s case, he was not getting enough of a thrill from just the rape, so he escalated to murder.”

William’s first victim was Victoria Bell, and Oakland police found her body on April 3, 1988. Police reports stated that he picked her up while driving through the shady Oakland streets before bundling her up in his van and taking her to a secluded location. She was raped, her hands and feet were bound together, and she was shot execution-style before he dumped the body in a sexually explicit pose. William’s crime streak continued, and he again came to the notice of law enforcement when a young woman claimed she had been abducted and raped at gunpoint by William. However, he evaded justice by asserting the sex had been consensual.

William committed his subsequent two murders in quick succession, with Gwendolyn Lee’s body being found in San Joaquin County on July 2, 1997, and Lawanda Beck’s body being found in Stockton on August 11, 1997. Like Victoria Bell, both women were sex workers and were shot execution-style before being abducted and raped. He humiliated Gwendolyn’s dead body by bounding her hands and ankles and leaving her naked torso down, while Lawanda was discovered wholly nude.

Where is William Choyce Today?

The investigators noted the similarities between the three murders, but William continued to roam free until two women positively identified him as their rapist. In 2002, he was convicted of the two rapes and was sentenced to 11 years in prison. With the advancement of forensic science, law enforcement officials decided to re-open the murders of Gwendolyn and Lawanda and run DNA analyses. They took a DNA sample from William and ran it against the DNA samples retrieved from both crime scenes. When it matched, the detectives further established that the bullets used to kill the two women were fired from the same gun belonging to him. 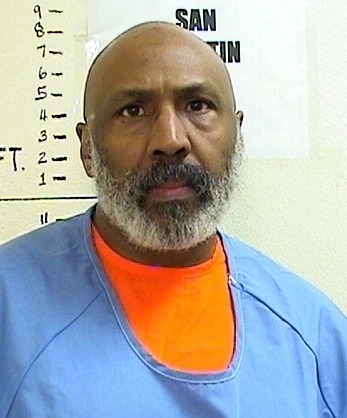 The officers also linked William to Victoria’s murder back in 1988. While in jail, he was charged in 2005 with kidnapping, raping, and fatally shooting Gwendolyn and Lawanda and the murder of Victoria. On July 17, 2008, his murder trial began, and he was convicted of all charges on August 11, 2008. On September 18, 2008, the jury recommended the death penalty, and he was sentenced to death on December 15, 2008.

William’s defense counsel tried to save their client’s life by using his childhood trauma while growing up with an abusive mother as an argument but was dismissed. In December 2008, the 54-year-old was the 678th inmate to await execution in California. He tried to appeal his sentence, but his death sentence was affirmed each time. William, now 68, remains on death row and is incarcerated at the San Quentin State Prison, as per official court records.