Who Wins the Boys’ Competition in Cobra Kai Season 4? [Spoiler] 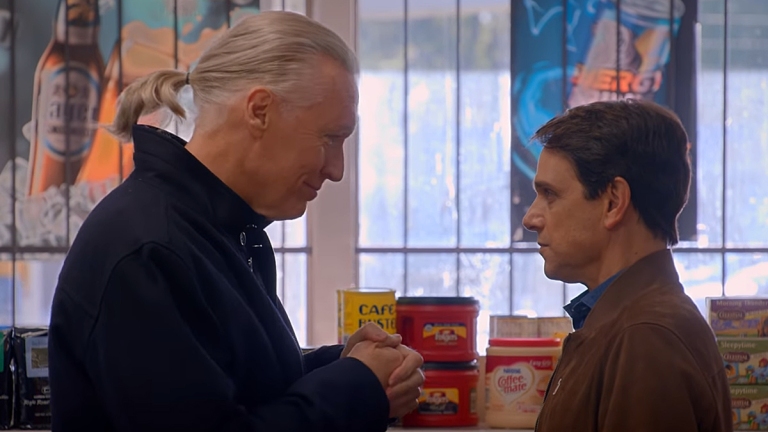 In the fourth season of ‘Cobra Kai, the 51st All-Valley Karate Tournament is finally here. Although at the start of the season, Daniel LaRusso (Ralph Macchio) and Johnny Lawrence (William Zabka) merge their dojos, hoping to take down John Kreese’s (Martin Kove) Cobra Kai together, their personalities and styles of karate are so different from each other that the alliance inevitably comes to an end. Johnny takes his students, including Miguel (Xolo Maridueña), and starts hosting his classes out of an abandoned factory, while Daniel and his students remain back at the Miyagi-Do. After the humiliation that Hawk or Eli (Jacob Bertrand) suffers in the hand of Robby (Tanner Buchanan) and other Cobra Kai students, he decides to quit karate altogether. However, after encouragement from his best friend Demetri (Gianni DeCenzo), he rejoins Miyagi-Do.

Meanwhile, Cobra Kai goes from strength to strength under Kreese and Terry Silver’s (Thomas Ian Griffith) leadership. They know that while they don’t have Miguel among their ranks, Robby is a good bet as any. Shortly before the tournament, the dojos are made aware of the changes introduced to the rules. There will be two winners in the upcoming competition, one male, one female. If you are wondering who ultimately wins the males’ division in the All-Valley Tournament in ‘Cobra Kai’ season 4, we got you covered.

Who Wins the Boys’ Competition?

Hawk is the surprising winner of the Boys’ Competition’ in ‘Cobra Kai’ season 4. The new rules fundamentally change the All-Valley Tournament in a number of ways. It introduces skills competitions, including kata, weapon display, and board breaking. And as mentioned above, there will be a male and a female division winner. As for the bet that Cobra Kai made with Miyagi-Do and Eagle Fang, it’s still very much active. The total points will be tallied at the end, and the dojo with the most points will be declared the grand champion. 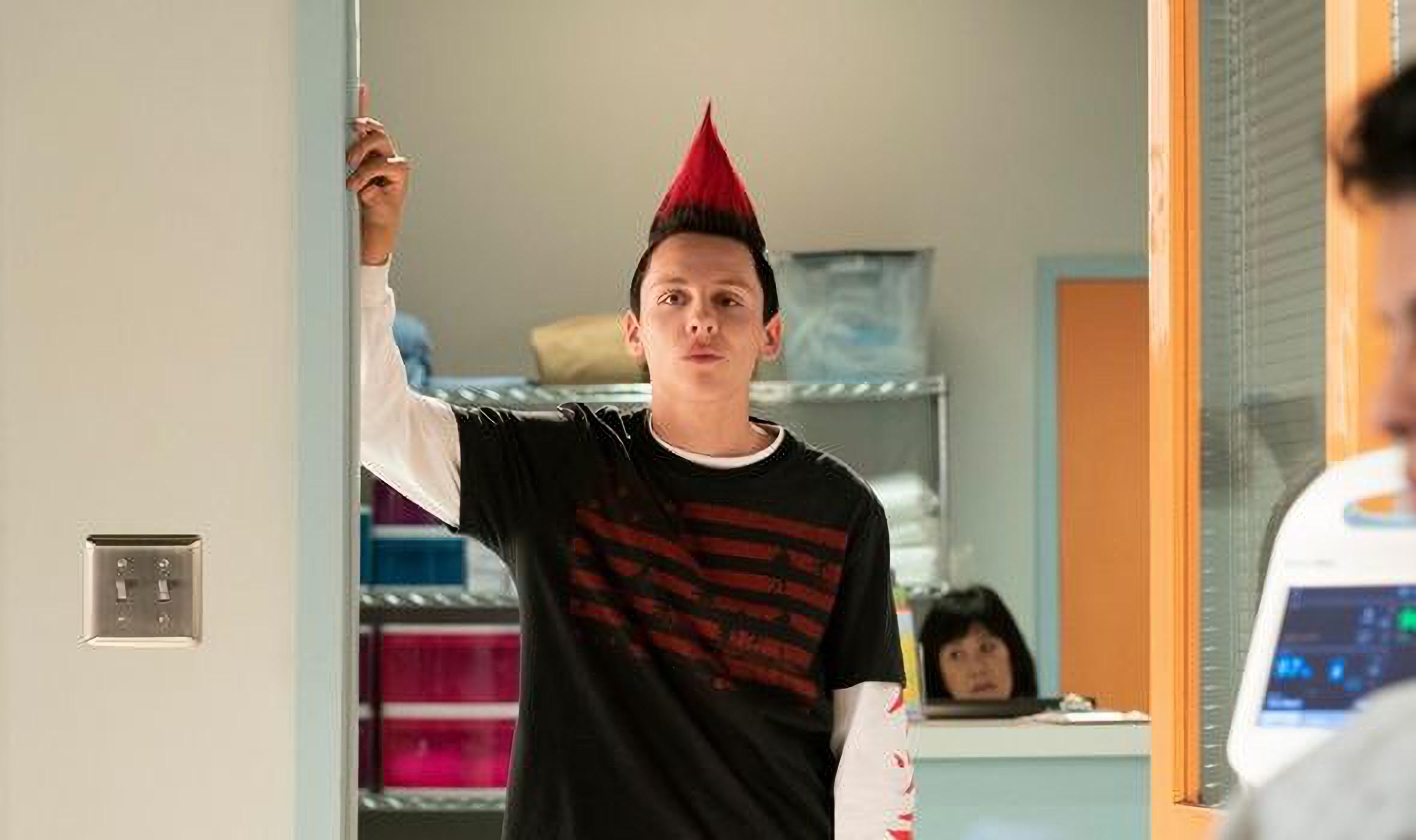 After winning the skills competition, Cobra Kai positions itself at the top of the chart. Miyagi-Do puts up a valiant effort but ends the round in second place. After a performance by Carrie Underwood herself, the male and female division fights begin. Miyagi-Do soon realizes that Robby has shared their fighting style with fellow students at Cobra Kai, and they are using it to defeat Miyagi-Do Students.

All three dojos make it to the quarterfinals. Both Demetri and Miguel make it to the semis. Meanwhile, Robby faces Kenny, a young bullied boy he has taken under his wing. Robby initially hesitates about fighting Kenny seriously. But after Kreese berates him, he quickly finishes the match. Miguel pulls his muscle in a match against Hawk in the semi-finals, while Robby wins his match against Demetri. Realizing that winning the tournament has become an obsession for Johnny, Miguel decides not to show up to continue the match. He is subsequently disqualified, and Hawk progresses to the finals.

Miguel’s disqualification takes Eagle Fang out of the grand championship competition. It’s now just between Miyagi-Do and Cobra Kai. As the latter leads the scorecard, it needs to win only one of two finals to secure the grand championship. On the other hand, Miyagi-Do needs to win both. In the finals, Robby and Hawk reach the three-minute time limit in a 1-1 tie. As a result, the match proceeds to sudden death. At one point, Robby has the chance of landing the winning blow, but he becomes distracted seeing how much Cobra Kai has changed Kenny for the worse. The match eventually ends with Hawk’s victory, after he lands a heel kick to Robby’s chest. Hawk becomes the 51st Male All-Valley Karate Tournament Champion.