Why and When did Abby, Kate and Ziva Leave NCIS? 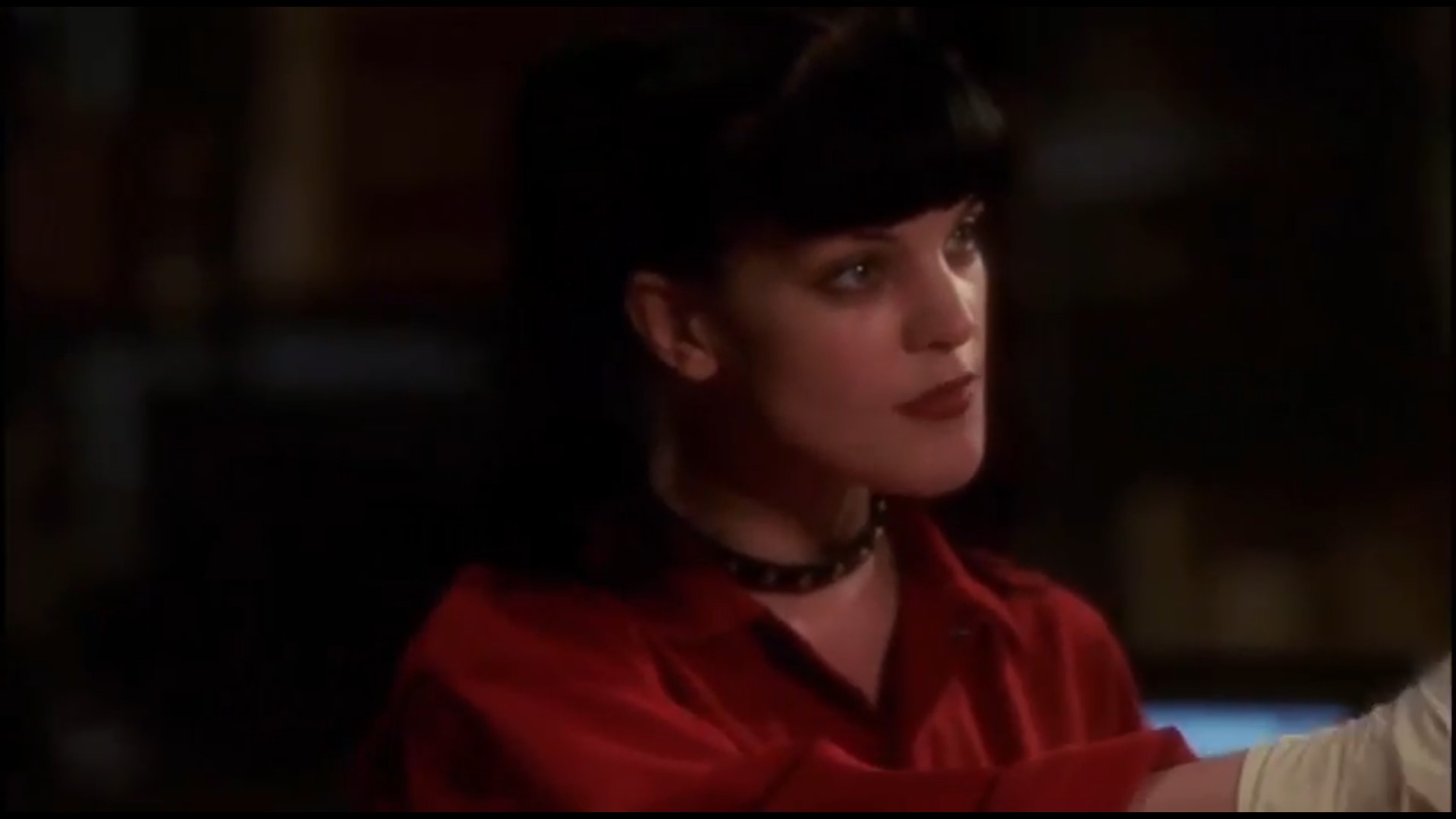 Although ‘NCIS‘ has enjoyed a massively successful run for 18 seasons, it has seen numerous changes to its main cast list. Most of the show’s success comes from its ever-evolving storyline and how the addition of new and exciting characters affects the team’s dynamics. Moreover, with its added importance on backstories, ‘NCIS’ also manages to get audiences invested in each character. Abby Sciuto, Caitlin Todd AKA Kate, and Ziva David are immensely popular characters who play a significant role in the storyline. However, their sudden discontinuation led to numerous speculations about what happened. Let’s get to the bottom of the matter, shall we?

Why Did Abby Sciuto Leave NCIS?

A regular on the series since season 1, Pauley Perrette is outstanding in her portrayal of forensic specialist Abby Sciuto. Abby is a fan-favorite character who receives love because of her goofy yet charming personality and eccentric ways. Her popularity on the show made her sudden departure even more shocking for fans to digest. Perrette last appears on the show in episode 22 of season 15.

So it is true that I am leaving NCIS…
There have been all kinds of false rumors as to why (NO I DON'T HAVE A SKIN CARE LINE… pic.twitter.com/gugM2a2ckT

In April 2018, Pauley stated that she left because she believed it was the right time to do so. But the actress refrained from giving any further explanations, paving the way for numerous rumors. However, in May 2018, Pauley took to Twitter and alleged that she left because of “multiple physical assaults.” Further reports claimed that there was friction between Pauley and Mark Harmon (Leroy Jethro Gibbs) due to an incident involving the latter’s dog. Therefore, the physical assaults the actress mentioned on social media possibly had something to do with that, although it had not been clarified. 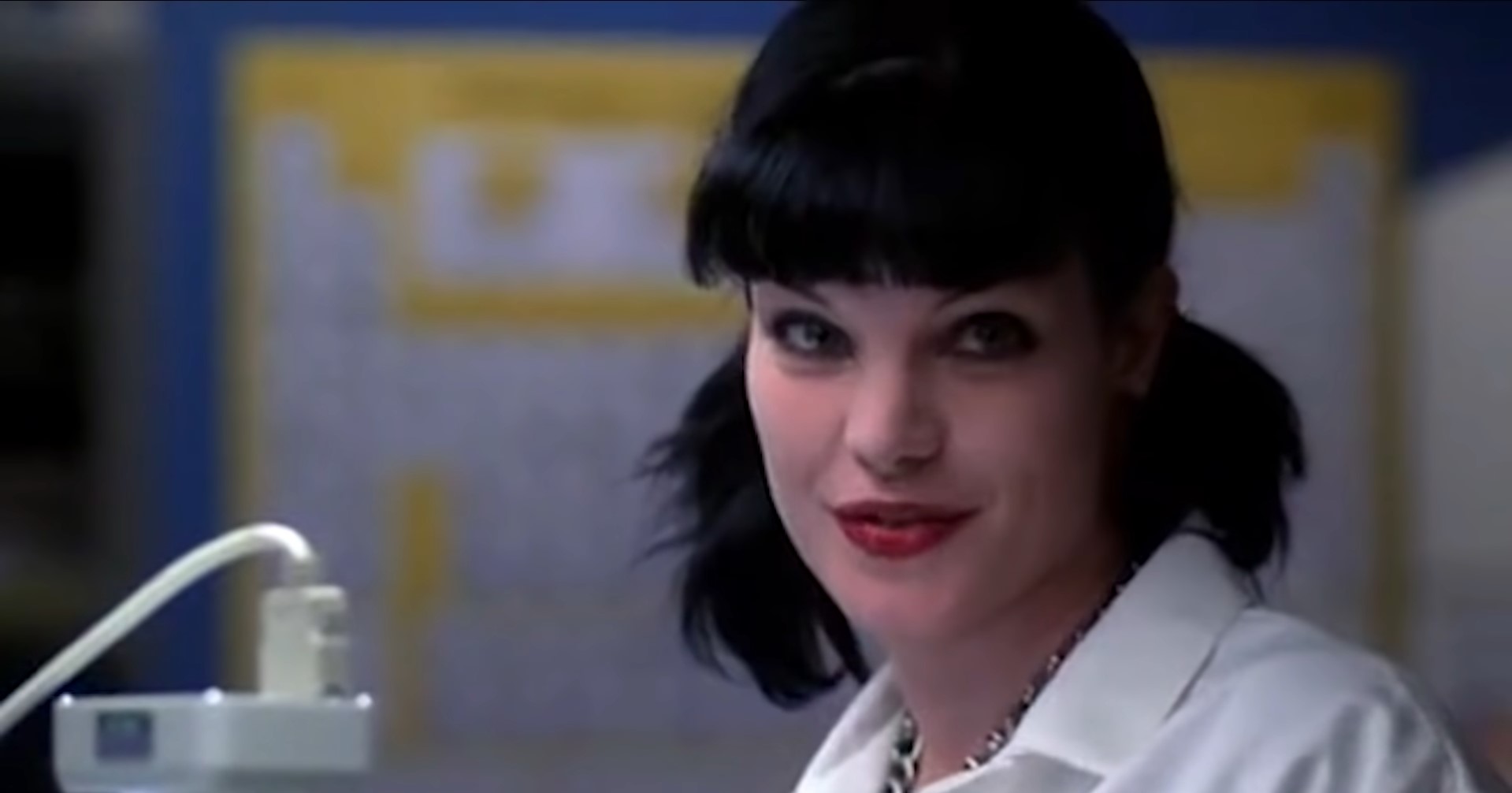 However, speculations continued to mount as Pauley revealed that she was scared of Mark attacking her, which forced her to quit. On the other hand, Kelly Kahl of CBS Entertainment addressed the shocking revelation and said, “She [Pauley Perrette] did come to us a couple years ago with a workplace concern; we immediately investigated it and resolved it to everyone’s satisfaction.” Kahl also pointed out that the actress returned to work with CBS on the sitcom ‘Broke,’ which she wouldn’t have done if she wasn’t comfortable with the network’s work environment. However, the series was canceled after just one season.

Why Did Caitlin Todd Leave NCIS?

A part of the main cast since season one, the show introduces Sasha Alexander as Caitlin “Kate” Todd, a special agent with the NCIS. Joining as a replacement to Special Agent Vivian Blackadder, Caitlin works closely with Supervisory Special Agent Leroy Jethro Gibbs and cements her spot in the task force. Subsequently, her experience and intelligence lead the squad to numerous successes throughout her tenure. We even see the beginnings of Caitlin’s romantic connection with agent Anthony “Tony” DiNozzo. However, she is killed in a sudden and shocking terrorist attack at the end of season 2. 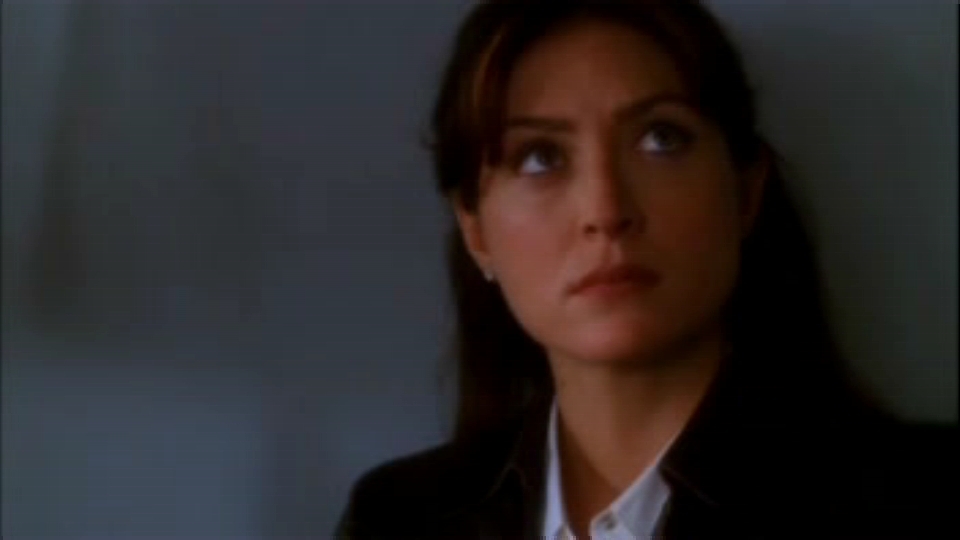 Although fans were shocked by Caitlin’s brutal death on the show, Sasha soon addressed the rumors and revealed that she had asked to be written off. Although her initial contract with the network was supposed to last for six seasons, the filming of ‘NCIS’ proved to be too time-consuming and exhausting for the actress. Moreover, reports also stated that she wanted to move on to other projects.

Addressing Sasha’s departure, then-showrunner Donald P. Bellisario said, “We work very long hours, and Sasha just didn’t feel she was physically up to that kind of time and commitment.” Later, the actress herself decided to discuss the issue. In a 2012 interview, she mentioned that the commitment to work for long hours throughout the year seemed a lot for her. The mother of two further elaborated that she wouldn’t have been as content with her life as she is now had she chosen to stay on with the series.

Why Did Ziva David Leave NCIS?

The brilliant Cote de Pablo began essaying the role of Ziva David from season 3. Although she appears as a guest in her debut season, the fourth season saw her get promoted to the main cast. In the show, Ziva David is a Mossad agent who eventually joins the NCIS team and even kills her half-brother Ari, who was responsible for Caitlin Todd’s death. The show portrays Ziva as a strong and independent woman who soon becomes a crucial part of NCIS. She is dependable, loyal, and quick to action, making her an asset to the team. However, season 11 witnesses Ziva returning to Israel, and in the season 13 finale, she is presumed dead after a bombing at her compound. 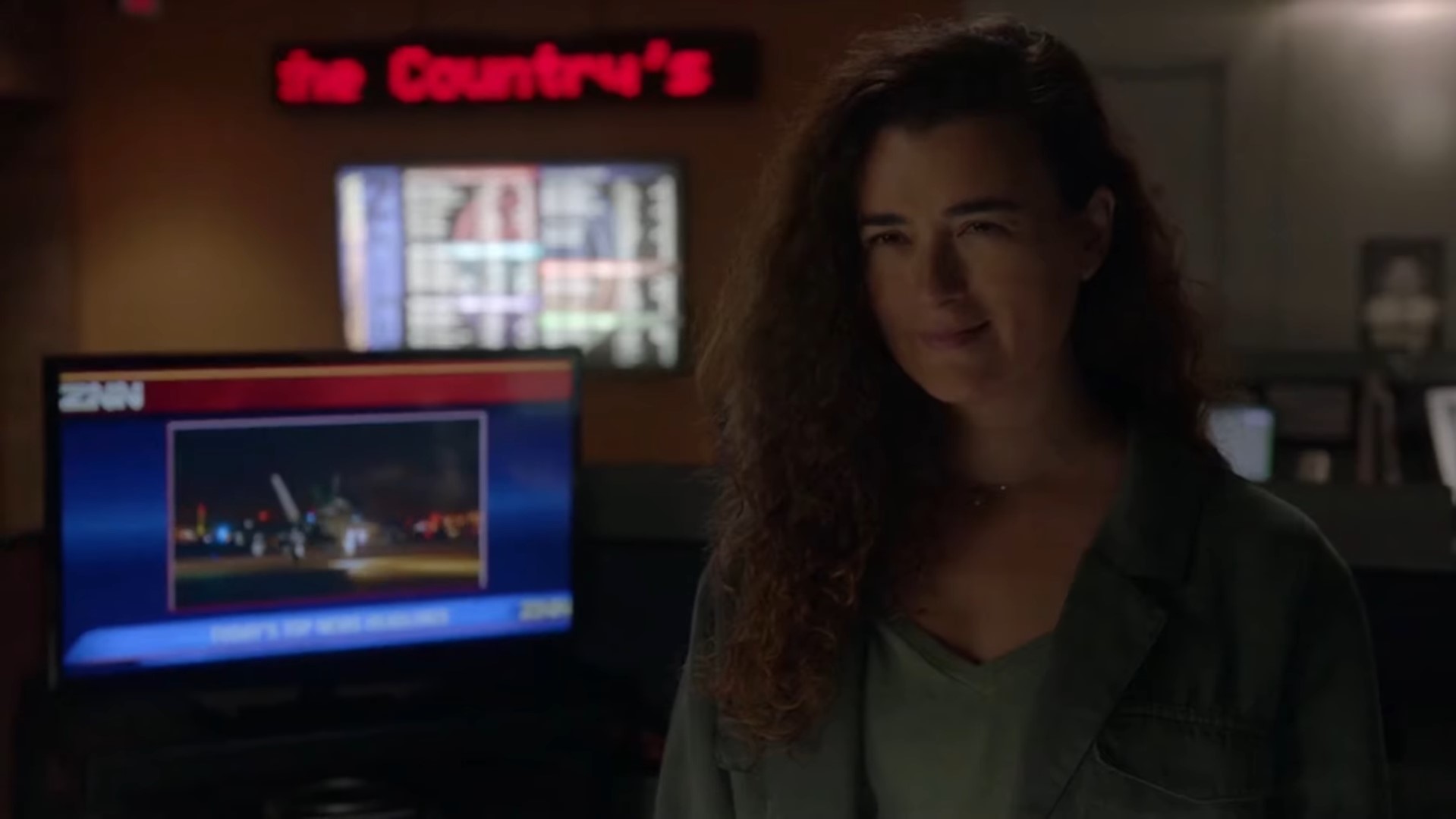 In a 2016 interview, Cote de Pablo claimed that leaving the show was a personal choice and suggested that she was unhappy with the direction her onscreen character’s story arc was taking. This led many people to believe that the actress left the series for that reason. However, Cote did not deny the possibility of her return and mentioned that she would be back if the writers wrote something fantastic for her character.

However, in another interview in 2019, Cote said that her 2016 statement was “taken out of context at a certain point, and people start writing that to justify the idea of leaving.” She continued, “But I’m not ready to talk about that yet. I will someday. But I didn’t leave because I wanted to go or because I was ready or because I was tired. I didn’t really have an option.” So, the actress’ reason for exiting the series still remains to be known. After the revelation that Ziva is still alive, Cote made a return to ‘NCIS’ in seasons 16 and 17, albeit not as a main cast member.