Why Did Jennifer and Sarah Hart Kill Their Kids? 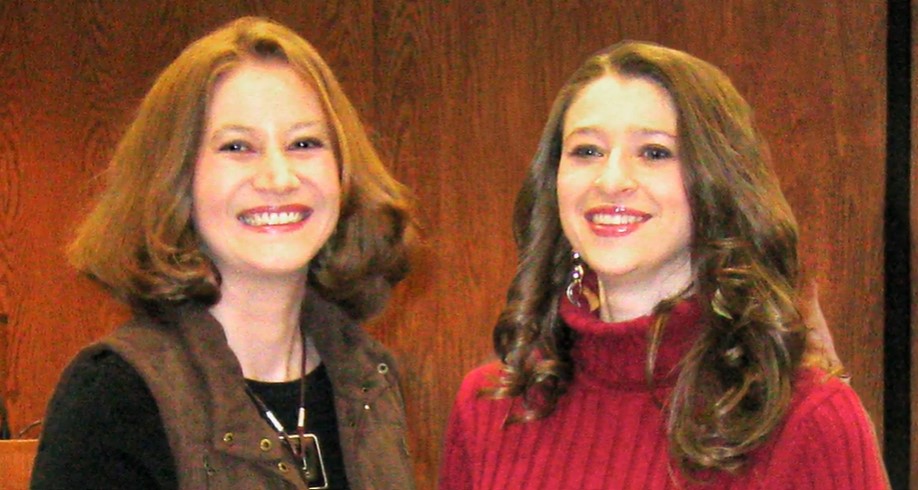 A horrific crash in Mendocino County, California, brought authorities to the edge of a cliff in March 2018. What transpired after was a chilling story of multiple abuse allegations that ended in a murder-suicide and the deaths of eight people. Investigation Discovery’s ‘Broken Harts’ is a two-part docu-series that delves into the reasons behind Jennifer and Sarah Hart driving their adopted children off a cliff. So, if you’re wondering what happened, we’ve got you covered.

How Did Jennifer and Sarah Hart Kill Their Kids?

Jennifer and Sarah Hart were from South Dakota and met in college while majoring in elementary education at Northern State University. The 38-year-olds reportedly married sometime in 2009 in Connecticut. By then, the couple had already adopted two sets of siblings. Their family comprised Abigail, Hannah, Markis, Sierra, Devonte, and Jeremiah, apart from the two mothers. At the time of the incident, the eight of them lived near Woodland, Washington. 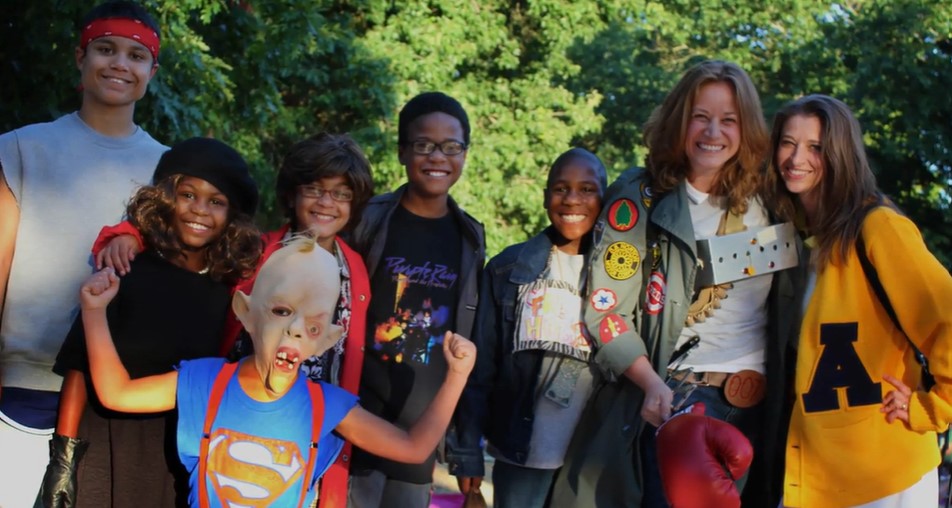 On March 26, 2018, the authorities received a call regarding a car crash off a cliff in Mendocino County, leading to the discovery of the Harts’ SUV at the bottom by the ocean. Jennifer and Sarah’s bodies were found in the vehicle, and initially, only Abigail (14), Markis (19), and Jeremiah’s (14) bodies were located nearby. As the investigation continued, the remains of Sierra (12) and Hannah (16) were found in the same area. While Devonte’s remains were never found, he was presumed dead.

Why Did Jennifer and Sarah Hart Kill Their Kids?

The authorities quickly learned that the crash was not an accident but an intentional plummet off the cliff. It was confirmed that none of the passengers had their seatbelts engaged at the time. Furthermore, the car had come to a complete halt before it accelerated into the rocks below. As for toxicology reports, Jennifer was legally drunk at the time of the crash. It was also stated that Sarah and two of the three children initially found had diphenhydramine (an active ingredient in Benadryl) in their systems.

At the outset, the family’s presence in social media was that of a happy group that loved life and took plenty of trips. However, the reality was a stark contrast to that. In September 2008, the family had been living in Alexandria, Minnesota. It was then that Hannah, who was only 6-years-old at the time, told the police that Jennifer had hit her with a belt. However, the parents claimed the girl fell down a flight of stairs.

About two years later, in November 2010, one of Abigail’s teachers discovered that she had bruises on her chest and back. Then only six years old, Abigail said that her parents were angry after finding a penny in her pocket. She claimed that Jennifer took her to the bathroom, put her head in cold water, and then hit her. There were mentions of regular punishments for her siblings as well. Sarah took responsibility for beating Abigail and pled guilty to misdemeanor domestic assault in April 2011, receiving probation. Soon after that, the children were taken out of school.

More abuse allegations cropped up when the family moved to Oregon in 2013. Two women who knew the family said that the children had to raise their hands before speaking and weren’t allowed to laugh while having dinner. In another incident, one woman said that when Jennifer and the kids stayed with her, they ordered pizza. But Jennifer only let them have small pieces. The next day, when the pizza was found to be eaten, she was furious, punishing the kids by having them lie on the bed for five hours. The authorities ultimately believed there wasn’t enough to amount to neglect, and nothing came of the accusations.

By 2017, the Harts moved to Woodland, Washington. This time, their neighbors — Bruce and Dana DeKalb — had a couple of strange stories they later shared. According to them, at one point during summer that year, Hannah showed up at their doorstep in the middle of the night, saying her parents were abusing her. However, Jennifer explained it away by saying Hannah was having a difficult time and that she was a drug baby. The following day, the DeKalbs even got an apology note signed by Hannah.

The DeKalbs said that starting March 15, 2018 — just days before the accident — Devonte showed up asking for food, claiming their parents were punishing them by withholding their meals. Devonte coming up to the DeKalbs continued for many days until they called Child Protective Services on March 23, with a CPS worker coming by the same day. However, the worker couldn’t make contact, and the family was gone the next day. Not too long after that, the crash occurred in California.

A coroner’s inquest held in April 2019 provided more evidence of Sarah’s involvement in the deaths; she searched the internet for things like “death by hypothermia, how much of the antihistamine Benadryl it might take to cause overdose or death, and how painful it would be to drown.” Ultimately, the reason behind Jennifer and Sarah deciding to drive their children off a cliff has remained a mystery. It seemed that the contact from CPS fueled the sudden exit from their home in Woodland, and that ended tragically, with eight people dead. The authorities eventually ruled that the six children’s manner of death was homicide while Jennifer and Sarah had died by suicide.

Read More: Was Devonte Hart Ever Found? Is He Still Alive?