Why Did Katriona Tamin Leave SVU? Where is Jamie Gray Hyder Now? 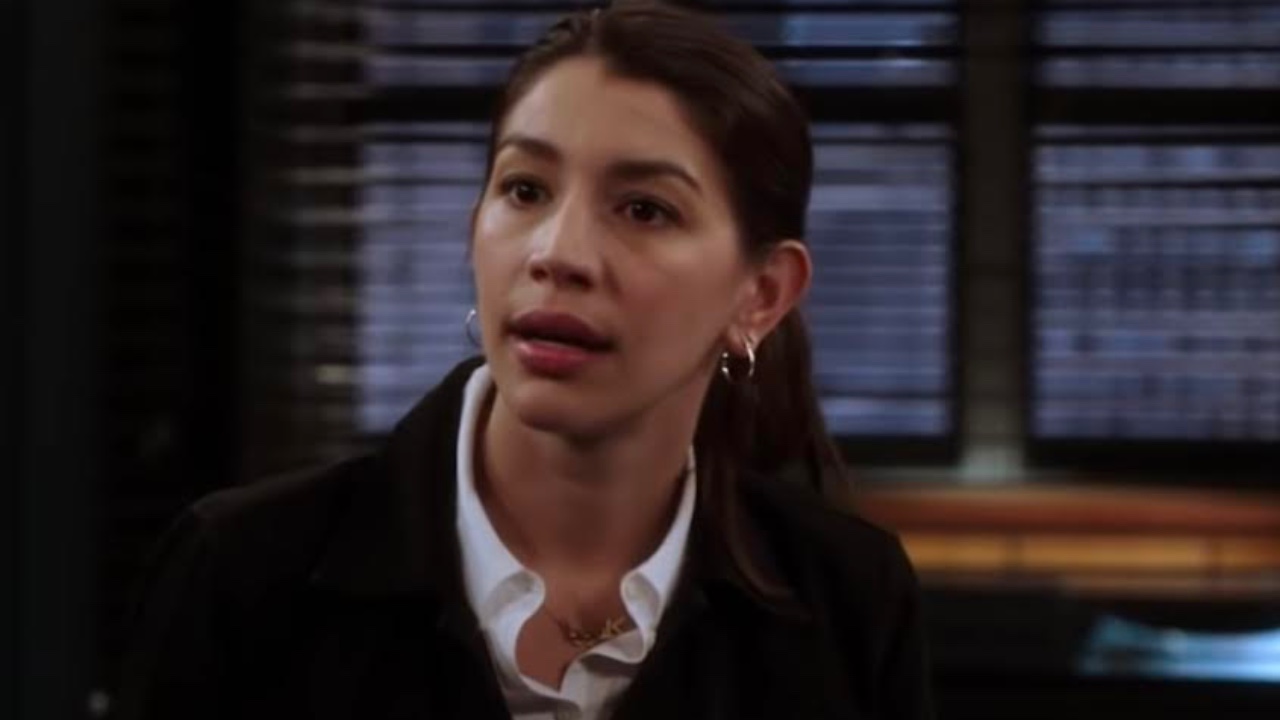 Portrayed by Jamie Gray Hyder, Katriona Azar “Kat” Tamin is an important character in ‘Law & Order: Special Victims Unit.’ She is a junior police detective attached to the 16th Precinct, Manhattan Special Victims Unit (SVU.) of the NYPD. Before working in the SVU, she was part of the NYPD Vice Unit. Kat makes her first appearance in the Season 21 premiere, titled ‘I’m Going to Make You a Star.’ Olivia Benson (Mariska Hargitay) asks for her help in investigating a powerful media tycoon. In ‘The Burden of Our Choices,’ she becomes a member of Benson’s squad. If you have noticed Tamin’s absence in the 24th season of ‘Law & Order: Special Victims Unit’ and are wondering whether she has left the show, we got you covered. SPOILERS AHEAD.

Why Did Katriona Tamin Leave SVU?

Since her introduction, Kat quickly has become a fan-favorite character in ‘SVU.’ She is extremely passionate about her job and dedicated to bringing every criminal to justice. As part of the SVU, Kat deals with some of the most heinous crimes, and it understandably takes a toll on her. However, she still perseveres and focuses on helping victims.

Sometimes, that puts Kat at odds with her colleagues, especially Assistant District Attorney Dominick Carisi (Peter Scanavino). The work of a prosecutor often involves compromising, something that Kat struggles to understand. But as the series progresses, their relationship does get better. They may not be best of friends, but they respect each other as colleagues.

Kat Tamin makes her last appearance in season 23 episode 2, titled ‘Never Turn Your Back On Them,’ which was part of the two-hour premiere. Kat is shot and comes close to dying. While trying to find a witness to testify at Congressman George Howard’s trial, Kat is seriously injured when a bullet bypasses her vest. Fin (Ice-T), who is there with her, puts pressure on the injury. While she is driven to the hospital, her heart briefly stops.

While Kat survives the ordeal, it has a massive impact on her, forcing her to re-evaluate certain things in her life. She decides to leave SVU behind, and tells Benson that she has no desire to turn into the older woman in 20 years. It’s harsh, but it encapsulates the relationship that these two women have.

Where Is Jamie Gray Hyder Now?

After Hyder’s abrupt departure from ‘SVU’ in September 23, 2022, fans justifiably wondered the reasons behind it. According to Hyder, she had no say in the decision. “It is with a heavy heart that I confirm Kat’s departure from the Squad room,” she posted on social media. “The decision was made above my pay grade and wouldn’t have been my choice. But hey, that’s showbiz for ya.”

The actress continued, “To anyone who felt represented by any part of Kat’s being or mission, please know that you will always have representation in me. Thank you SVUniverse for welcoming me with open arms. It’s been an experience that I have grown from greatly and will never forget.”

Since leaving ‘SVU,’ Hyder has been quite busy. She plays one of the main characters, Natalia Haddad, in Eric Close’s TV movie ‘Sugar Plum Twist.’ Hyder has also lent her voice to Hawkgirl in the animated film ‘Green Lantern: Beware My Power.’ She is set to appear in writer-director Ken Gamble’s upcoming film, ‘Mischief Upon Mischief.’