Why Did Kelli Berglund’s Lauren Leave The Goldbergs? Where is She Now? 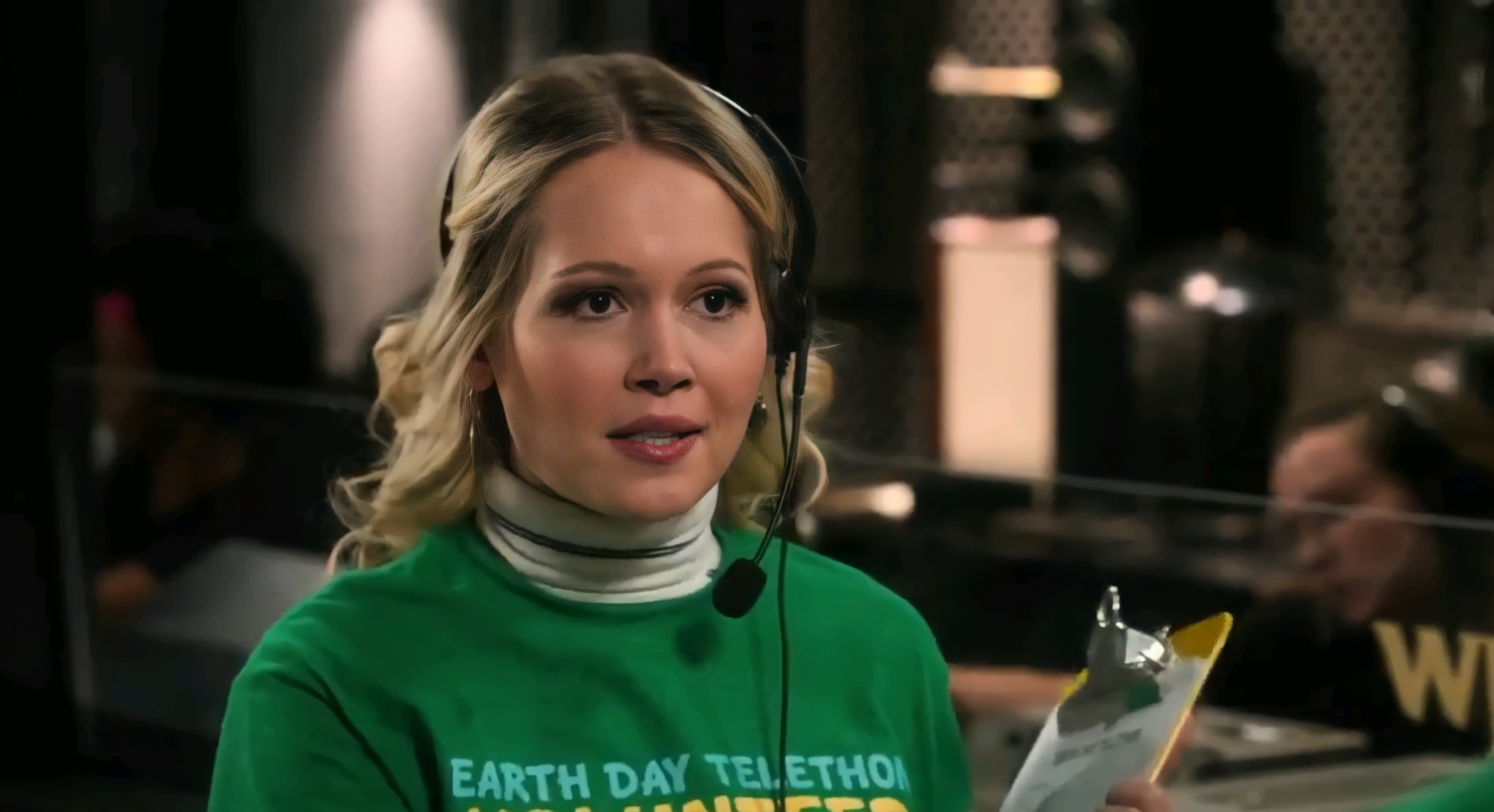 Season 7 of ABC’s ‘The Goldbergs’ introduces Kelli Berglund’s Lauren AKA Ren as Erica’s friend from college. Even though the actress only appears in five episodes of the season, her lively portrayal of Lauren earned her admiration from fans. Moreover, with Lauren becoming Barry’s love interest, fans hoped to see Berglund return for the eighth season. But much to the disappointment of the admirers of the show and Lauren, Berglund left ‘The Goldbergs’ ahead of season 8 and Carrie Wampler stepped into the shoes of the character. Naturally, you must be eager to know the reason behind Berglund’s departure and what she has been up to now. So, here’s everything we know!

Why Did Kelli Berglund Leave The Goldbergs?

As per ABC, Kelli Berglund left ‘The Goldbergs’ due to another major professional commitment. In 2020, Berglund joined the main cast of the Starz series ‘Heels.’ The actress portrays the role of Crystal Tyler, the love interest of Ace Spade. The filming schedule for both shows seemed to be clashing, making it difficult for Berglund to join the sets for the ABC sitcom without delays. ‘Heels’ is filmed in Atlanta, Georgia, whereas season 8 of ‘The Goldbergs’ was filmed in Los Angeles, California. With mandatory quarantines due to the COVID-19 pandemic in the mix, travel became understandably difficult for Berglund.

You might notice that Barry's girlfriend "Ren" is being played by a different actress. Our original Ren was shooting a different project out of state & the two week quarantine on both ends of her trip overlapped w/our shooting sched. Please welcome Carrie Wampler! #thegoldbergs

Following Berglund’s departure, Wendi McLendon-Covey, who portrays Beverly in ‘The Goldbergs,’ took to social media to address the situation. She explained, “You might notice that Barry’s girlfriend “Ren” is being played by a different actress. Our original Ren was shooting a different project out of state & the two-week quarantine on both ends of her trip overlapped w/our shooting schedule. Please welcome Carrie Wampler!” Even though Berglund’s journey as Lauren was cut short, the actress effortlessly portrays the character in season 7, which is an achievement she can be proud of.

Where is Kelli Berglund Now?

Upon the exit from ‘The Goldbergs,’ Kelli Berglund joined ‘Heels’ as a part of the show’s main cast. The actress spoke to Deadline about her character in the series and said, “She [Crystal Tyler] has so much fight in her and she loves wrestling so much. She makes you want to root for her so hard! Know that for her, things will have to get worse before they get better. But when you see all that she will achieve, there’s this satisfaction. She’s a genuine girl who cares a lot about people, which is the case with a lot of the women on this show. But Crystal eventually realizes she has to put her own goals first.”

The filming for the debut season of ‘Heels’ was filled with challenges for Berglund. Since she had no prior experience of wrestling, the actress spent the nights training in order to prepare for her scenes. With sheer determination, Berglund tackled the challenges to portray Crystal commendably. Besides ‘Heels,’ the actress features in the Russo Brothers film titled ‘Cherry’ and the Hannah Marks directorial ‘Mark, Mary & Some Other People.’ Both movies released in the first half of 2021.

On November 3, 2021, Starz renewed ‘Heels’ for a second season, which means that we may see Kelli Berglund reprise her role as Crystal once again. Even though Berglund currently doesn’t seem to have any other commitments except the wrestling-centered show, we cannot wait for her to grace our screens soon!