Why Did Steven and Ori Leave Designing Miami? 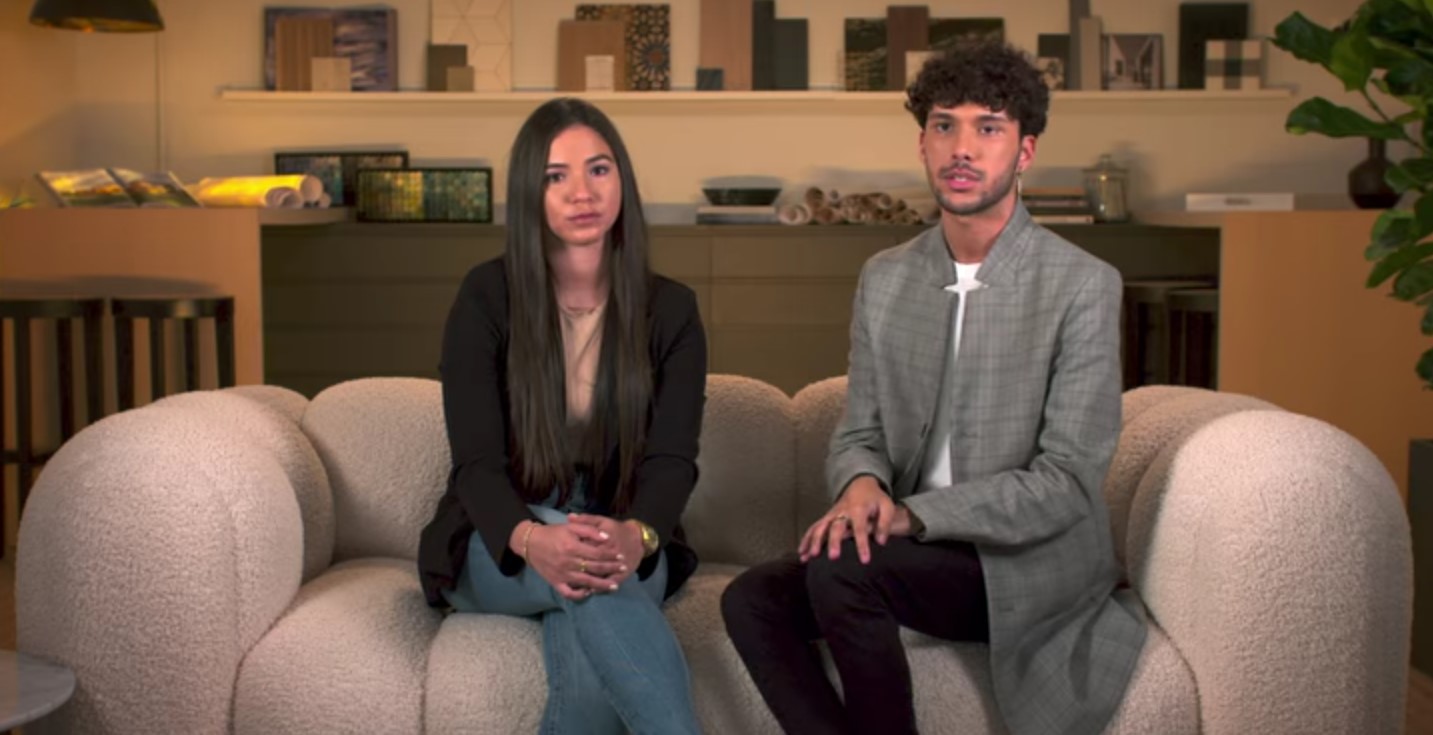 Netflix’s ‘Designing Miami’ takes us into the lives of Eilyn and Ray Jimenez as they run their respective interior design agencies, hoping to become the best in Miami. Although Eilyn and Ray are happily married, they enjoy being each other’s professional rivals and often go head-to-head in bidding for the same project. However, quite fascinatingly, the couple has managed to draw a line between their personal and professional lives, and it is pretty interesting to witness how they end up balancing their commitments on a daily basis.

At the time of filming, Ray Jimenez was in the process of breaking away from his former business partner and establishing his own interior design agency. Helping him in this process were Ray’s right-hand man, Steven, and his architectural drafter, Ori. However, in the third episode, both Steven and Ori leave the show for good, making fans question their decision. Well, let’s find out why Steven and Ori left ‘Designing Miami,’ shall we?

Why Did Steven and Ori Quit Designing Miami?

Back at the beginning of 2010, Ray Jimenez was working as an interior designer with the Avant Design Group but soon realized that there wasn’t a lot of scope for growth in the company. As he was just 23 years old then, he felt the need to prove himself and thus thought of establishing his own agency. However, as Ray was still new in the interior design industry, establishing an agency all by himself was a risk he wasn’t willing to take. Hence, sources suggest that he got together with a business partner and started a Miami-based interior design firm.

Incidentally, Ray got acquainted with Steven and Ori while working at his previous design agency. Steven is an interior designer who worked under Ray and his ex-business partner, while Ori was an architectural drafter their company depended on. However, things changed once Ray quit his old business and established his own agency. Since Steven and Ori were loyal to both Ray and his then-business partner, they found it unable to turn anyone down. Hence, the two found themselves dividing their time between the companies, which saw them working at the rival firm for the first half of the week while the other half was taken up by Ray’s agency, Raymond Nicolas. Naturally, not only was working like this quite challenging but both Steven and Ori realized that they weren’t getting a lot done. 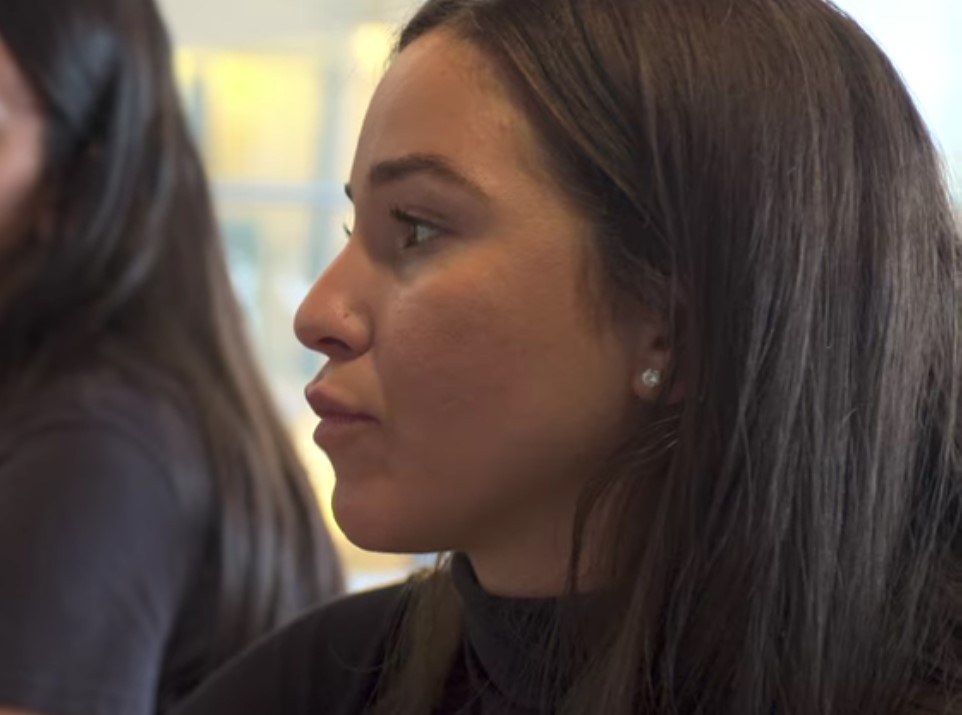 Eventually, things took a turn when Ray decided that he needed permanent help and offered Steven a full-time job. Ray hoped Steven would choose to stay with him as he was indispensable to the company, but the latter chose otherwise. While explaining his decision to the producers, Steven mentioned that when he put both jobs into perspective, he realized that he had a better chance of growing at the ex-business partner’s company instead of Raymond Nicolas. Similarly, Ori, who has worked with Steven for a long time and was quite accustomed to his style, refused to leave his side and followed suit. While talking to the producers about her relationship with Steven, Ori mentioned that they were almost synonymous in the workplace, so it was natural that she would support him in his decision. Thus, towards the end of episode 3, both Steven and Ori took their leave and left to pursue their careers elsewhere.