Why Does Ciri Look Different in The Witcher Season 2? 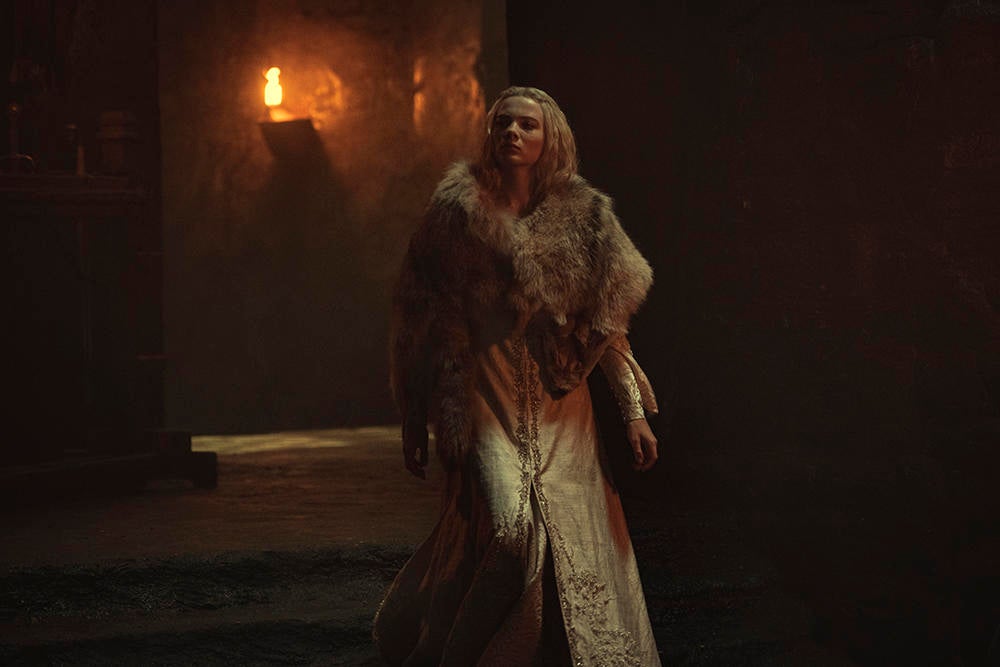 Cirilla Fiona Elen Riannon, or simply Ciri, is one of the main characters of Netflix’s dark fantasy action-adventure series ‘The Witcher.’ She led a predominantly sheltered life as the princess of Cintra. Although both her parents supposedly died at sea, she had her grandmother Queen Calanthe, her step-grandfather King Eist Tuirseach, and court druid Mousesack, and she was happy. Her world came crashing down after the attack on Cintra by the Nilfgaard empire. Her kingdom fell, and she was forced to go on the run, hoping to find the mysterious witcher with whom she is connected by destiny. She and Geralt of Rivia eventually find each other, and the latter gradually becomes the father Ciri never had.

As Ciri looks significantly different from how she did in the first season, some fans have speculated about the reason, with a few even wondering whether the character has been recast. Here is everything you need to know about it. SPOILERS AHEAD.

Why Does Ciri Look Different in the Witcher Season 2?

If you are concerned that the producers of ‘The Witcher’ have recast Ciri, rest assured, they haven’t. It’s still English actress Freya Allan, who has also appeared in projects like ‘Into the Badlands’ and ‘Gunpowder Milkshake,’ portraying Ciri in the show. The second season Ciri looks so different from season 1’s Ciri because of the considerable intermediate period between the production of the two seasons. Filming for the first season began in late October 2018 and concluded in May 2019. At the time, Allen was 17 years old and virtually a newcomer in the industry. After the show’s release, it became a massive hit, turning Allen into an international celebrity.

Principle photography for the second season began in February 2020 and suffered several shutdowns due to the COVID-19 pandemic before concluding in early April 2021. Allen was 18 when the production started and 19 when it ended. While it may not sound much, teenagers grow ridiculously fast, even within a couple of years. And That’s what really happened here — Allen grew up. Combine that with the presumably conscious decisions made by the costume and make-up departments, and Ciri looks significantly different in the second season from how she did in season 1.

Interestingly, Allen was originally chosen to play Marilka, the young girl Stregobor employs to bring Geralt to him. However, when the producers couldn’t find someone to play Ciri, casting director Sophie Holland suggested Allen’s name to the series creator Lauren Schmidt Hissrich. The rest, as they say, is history.

Asked at the 2019 MCM London Comic Con about the challenges she might have encountered in such a massive production, Allen reflected on how those challenges helped her improve as an actor. “I think my challenges were most definitely at the beginning of filming because Ciri goes through a lot at the start,” she said. “So it was quite daunting that that was going to be the first scenes that I was filming, so I’d say my biggest challenge was some really kind of tough emotional scenes that I really had to get into a headspace that I hadn’t really experienced having to get into before. So that was definitely a challenge for me, but it was something I was really excited to get the opportunity to get to play and we had a fantastic director and it was…. I’m really proud of it now.”