‘Friends’ is Overrated. Here’s Why. 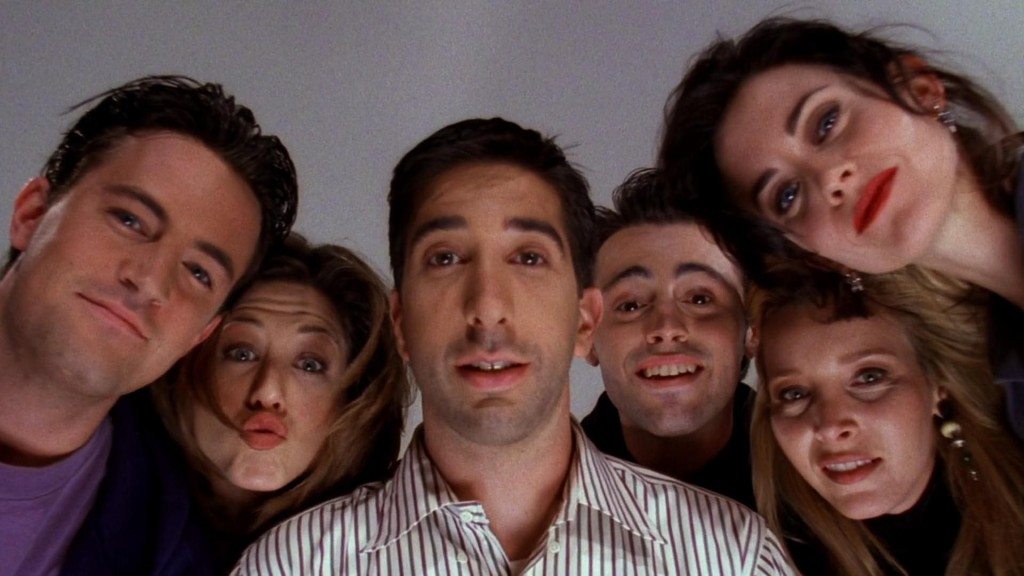 ‘Friends’ is almost everyone’s favorite show. It had an insanely attractive lead cast; it is set in the centre of culture and civilization, the New York City, and is relatable beyond the thresholds of geography and cultures. For a larger part of its original run, ‘Friends’ remained the most watched and highest rated comedy show. With all the acclaim and popularity, it has built a legacy that doesn’t seem to fade even after 14 years of its last airing. This legacy could be traced down in Central Perk themed restaurants, Buzzfeed articles and tumblr posts of die-hard Friends fans. Despite this insane legacy and the heavy nostalgia it extracts out of its die-hard fans, does ‘Friends’ really deserve to be called the GREATEST SITCOM of all time, or even one of the greatest? 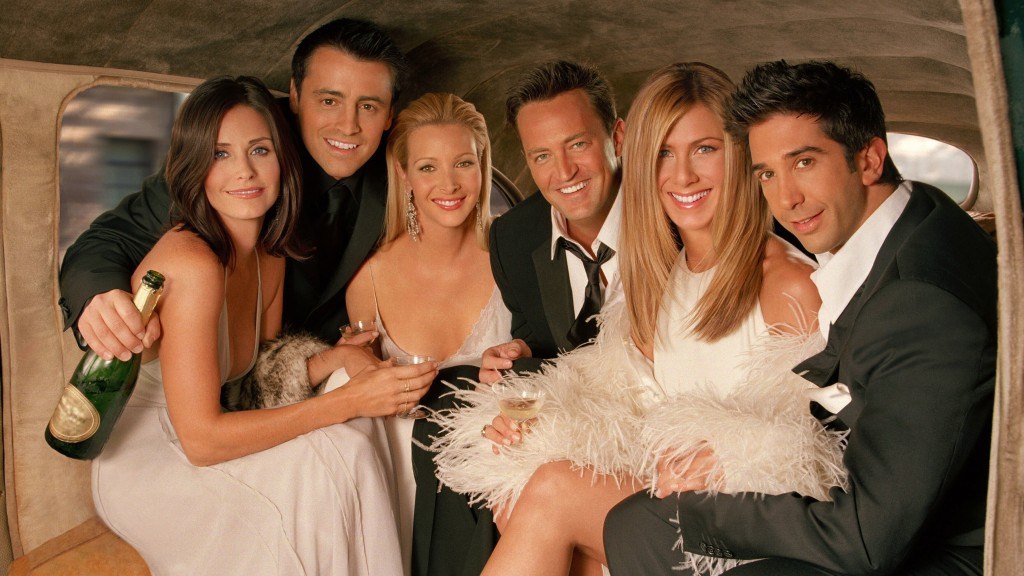 ‘Friends’ became a hit because it focused on a point in people’s lives – that point between living with your family and starting your own family, where your friends become your family.  On top of that, they packed an ensemble of extremely charismatic (read good looking) lead characters.  Every character was distinctive and likable and the audience was lured to see these people in cutely awkward situations together.  But from a distance, the writing itself was nothing extra-ordinary.

‘Friends’ was way too massy. It is reflected by its top-notch viewership, that the more esoteric shows like ‘Arrested Development’ never enjoyed. It was a fast-food sitcom that was content in maintaining its lukewarm consistency over any ingenuity or inventiveness. It didn’t even change a single bit, it never evolved. Watch any episode now and it is impossible to deduce what season it is from. The only way you can accurately date an episode is by monitoring Matthew Perry’s fluctuating weight due to his drug problems. 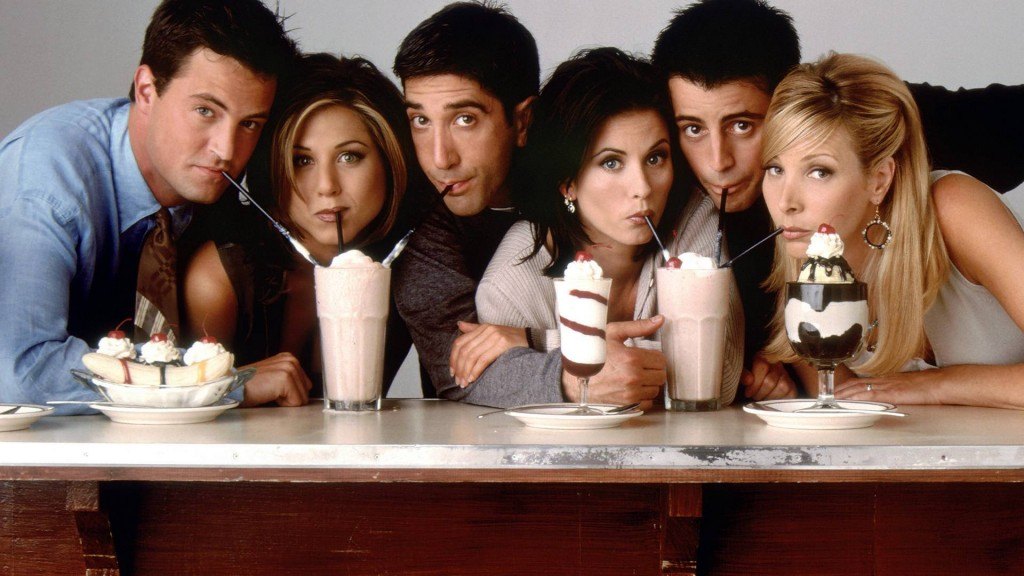 The key points scored by ‘Friends’ were its relatability factor. It was far more relatable to the outside of the US than any other Sitcom ever was.  Any group of friends at any urban geographical location could easily find friends as a show akin to their personal lives, the way they joked around and had fun at each other’s expense. But does this quality of being extremely relatable, enough to make ‘Friends’ a cult show? I would politely disagree.  Shows Like ‘Seinfeld’ , ‘Parks and Rec’ , ‘The Office’ were never relatable, they had no charming and attractive lead cast but when it comes to sheer ingenuity and laughs per minute, they surpassed ‘Friends’ by miles.

The show was rarely daring. In fact, in the later seasons, it literally fished for being trendy by having celebrity guest stars briefly become part of the story .Since, ‘I Love Lucy’ had done this more than 40 years earlier, it was really an old ploy when ‘Friends’ seized upon it. The core narrative of the show was laid out in the first four seasons itself with the latter seasons just re-enforcing the status-quo. For a show that ran 10 long seasons, it is surprising that it never went beyond the realms of dating, relationships, marriage, preggers and ‘The Break’. 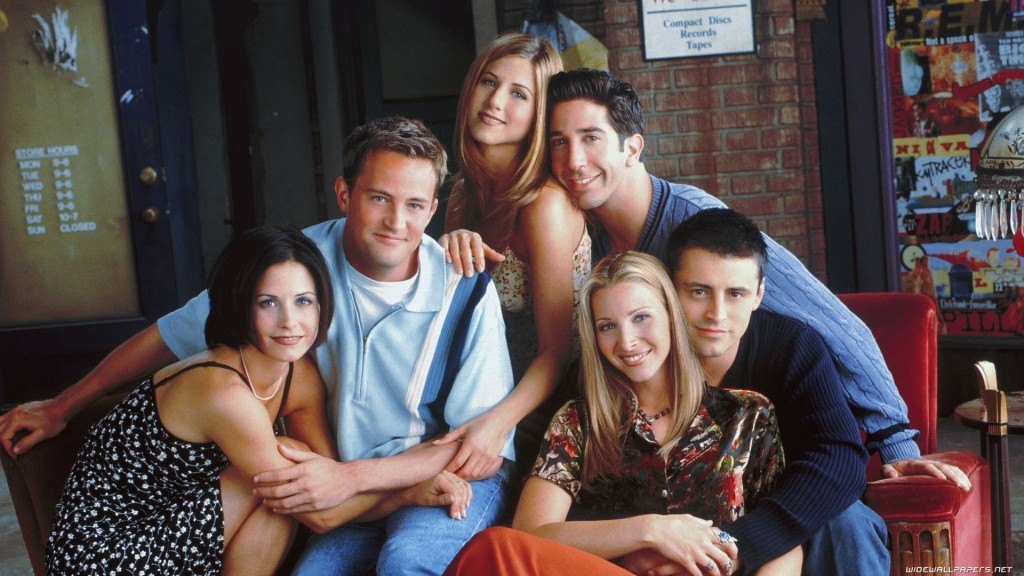 ‘Friends’ also worked because it catered to the fantasy of the young ones, a story of romance and single life in the Big Apple, where they got to spend a good 6-8 hours a day with their best buddies in their favorite coffee shop, where everybody knows each one of them, sitting on their designated couch. Then they all go home to their spacious, beautifully-designed apartments for pizza party and booze.

Yes ‘Friends’ is definitely cute, it had clever gags and Chandler Bing’s incredible quick wit. But it doesn’t compare to the elaborate and complex jokes that span multiple episodes in shows like Arrested Development, or the Meta humor, pop-culture references of a show like Community. It is just not that great.