Why is Kiryu Coco Leaving Hololive? 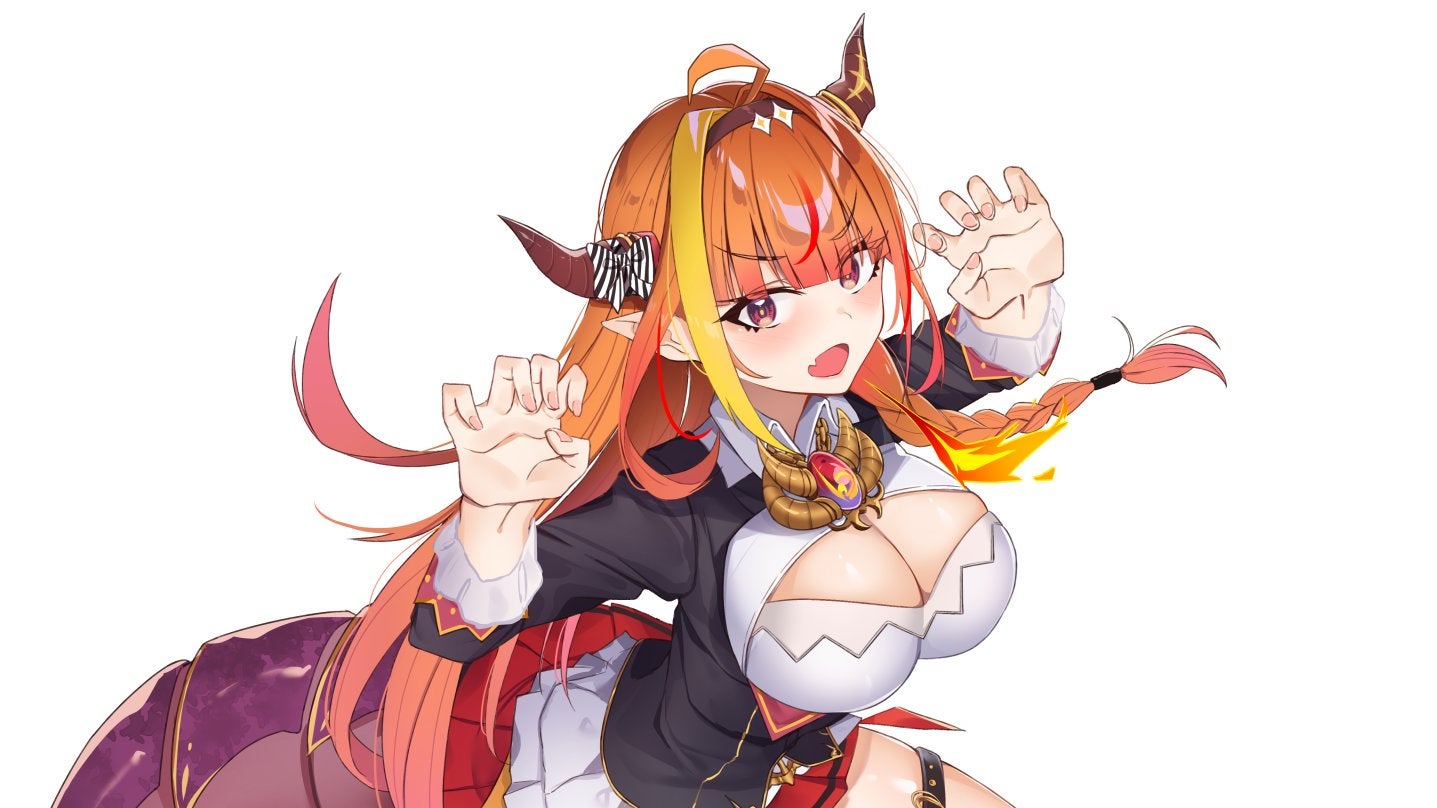 Kiryu Coco is an enormously popular Virtual YouTuber associated with Hololive Production. The virtual character is a child dragon who loves human culture and tries to retain her human form. Coco is also known for her strong sense of justice. Hololive is owned by Cover Corporation, an entertainment company from Japan. Coco is the fourth generation VTuber and has been a part of Hololive since December 2019. She amassed a massive following due to her fluency in Japanese and English and went on to become one of the highest-earning talents at Hololive. On June 9, 2021, Kiryu Coco announced that she is moving on from Hololive. Naturally, the fans want to know why she is leaving. So, we are here to share with you everything we have learned!

Why is Kiryu Coco Leaving Hololive?

On June 9, 2021, Cover Corporation released a statement confirming Kiryu Coco’s retirement, known as “graduation,” that will be carried out as a virtual event on July 1, 2021. The press release in English read, “We as a company are saddened by her decision to leave, but after much deliberation between both parties, we have decided to honor her wishes.” It was also revealed that although there will be no new streaming activities after July 1, the content on Coco’s channel will be available till September 30, 2021. The fans were requested to send farewell messages and presents by July 14, 2021.

Kiryu Coco did not give any particular reason why she has decided to leave, but in her 12-minute video announcement, she said, “The reason involves a lot of things I can’t talk about.” She also acknowledged how the fans would feel and said that she knows it would be “hard to accept.” Being considerate of her fellow VTubers, she requested her fans not to flood other channels with questions regarding her departure. Coco ended her announcement with best wishes to her fans and asking them to remain positive. Her channel currently has 1.24 million subscribers.

In the one and half years that Coco has been with Hololive, she has had some solid high points and some low points. In September 2020, all streaming activities on her channel were suspended for three weeks following some controversial remarks she and a fellow VTuber Akai Haato made in their live streams. Both of them mentioned that some of the highest numbers of subscribers to their respective channels were from Taiwan. The problem was that they shared the island’s flag and insinuated that Taiwan is another country. This offended many viewers from China since China regards Taiwan as a part of its territory.

As per the statement from Cover Corporation, “It was determined that both [Coco and Haato] had divulged confidential YouTube channel analytics information on their respective live streams, used said data for their own purposes, and made statements that were insensitive to residents of certain regions.” It was found that neither of them meant to violate the guidelines. However, the matter got out of hand when Coco and Haato were harassed, abused, and received death threats. In late November 2020, Kiryu Coco announced on Twitter that she was taking a break. The post read: “Important news for everyone. Kiryu Coco will suspend activities for a while to protect Kiryu Coco. I have a lot to talk about, but for now, I’ll just tell you this first!”

The controversy and its aftermath might have had a role to play in Coco’s decision to exit Hololive, but it could also stem from a personal decision to explore other professional opportunities. The VTuber ended her announcement on an upbeat note as she said that she would still shine and her future is bright. Coco is not the first VTuber to graduate. Some real-life people behind the characters have stepped out after facing issues with their mental and physical health. In contrast, one person retired after an incident resulted in a breach of contract. But the good news is that Coco is not leaving her fans without a proper goodbye, and her content will continue to be available for about three more months after her last stream on July 1, 2021.