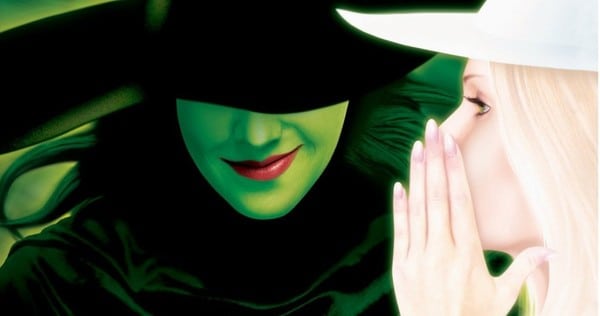 ‘Wicked’ is an upcoming American musical fantasy film directed by Stephen Daldry, written by Winnie Holzman and Gregory Maguire, and produced by Marc Platt, Brian Pop and David Stone. It is the film adaptation of a Broadway theatrical of the same name.

No casting has been finalized for the movie yet. There are only vague speculations as to who all could take up the various roles based on their past performances. Anna Kendrick is people’s choice for both the roles of Elphaba and Glinda. Her past performances in “Trolls” and “Pitch Perfect” show that she can sing. Her peppy Poppy is like Glinda. But we can also see her go dark as Elphaba. Lea Michele also seems a good choice for the role of Elphaba. We know from watching “Glee” that Michele does a good cover of Wicked’s signature tune, “Defying Gravity.” She seems like a natural choice for the witch.

Amanda Seyfried also seems a potential choice for Glinda. Seyfried has been taking vocal lessons to prepare for the role of Glinda for the past few years. She told MTV News that she and Kendrick would be great in the film together, saying, “She would play Elphaba, and I’d play Glinda. I’m not kidding! I’ve been campaigning to play Glinda for years now.” Aaron Tveit seems the best choice for the role of Fiyero. He has been the preferred choice for musicals lately and he made us swoon as Enjolras in “Les Misérables” and played Danny flawlessly in “Grease: Live!” He also played the part of Fiyero on Broadway.

Wicked spotlights the stories of Oz’s most famous characters, namely the Wicked Witch of the West and her friend, Glinda the Good Witch. The movie is expected to follow the green-skinned star Elphaba from birth to college and through the life-changing events which eventually label her “wicked,” introducing spoilt rich girl Glinda, local prince  Fiyero and the Wizard of Oz himself. As Elphaba fights injustice and seeks to undo the mistakes of the past, dark secrets and personal tragedies shape the history of Oz. A cautionary tale about love, friendship and trust.

The movie is expected to release worldwide on 20th December, 2019.