Will Adrien and Marinette End Up Together in Miraculous: Tales of Ladybug & Cat Noir? 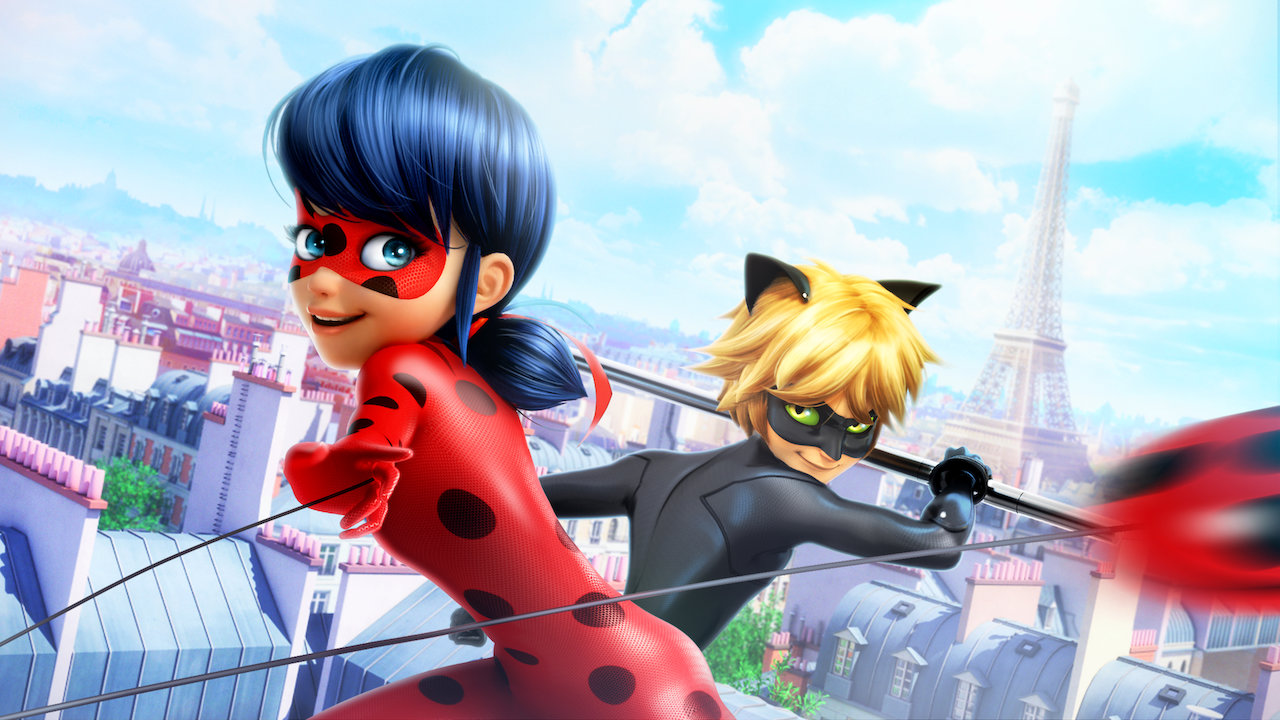 ‘Miraculous: Tales of Ladybug & Cat Noir,’ aka ‘Miraculous Ladybug’ or ‘Miraculous,’ is an animated superhero television series that revolves around two teenagers, Adrien Agreste and Marinette Dupain-Cheng. Set in modern-day Paris, whenever evil arises, Adrien and Marinette use magical objects called “Miraculous” to turn into their superhero selves, Cat Noir and Ladybug, respectively. While the two lead characters are good friends, Adrien is oblivious to how Marinette feels towards him. However, the fans can’t shake off the idea that they may be great together as romantic partners. If you are wondering whether that will ever happen in the series, here is what you need to know!

Will Adrien and Marinette End Up Together?

On more occasions than one, the creator of the series, Thomas Astruc, has confirmed that the teenagers in the show will end up together, no matter how many seasons it takes (seasons 4 and 5 have been ordered). However, by the end of the third season, we can see that their relationship is a delicate one, especially since the villain is after their Miraculous. From the beginning, we have been aware that if either Adrien or Marinette knows the other person’s secret identity, one of them would be “akumatized” or overpowered by their negative emotions and give Hawk Moth what he is after. 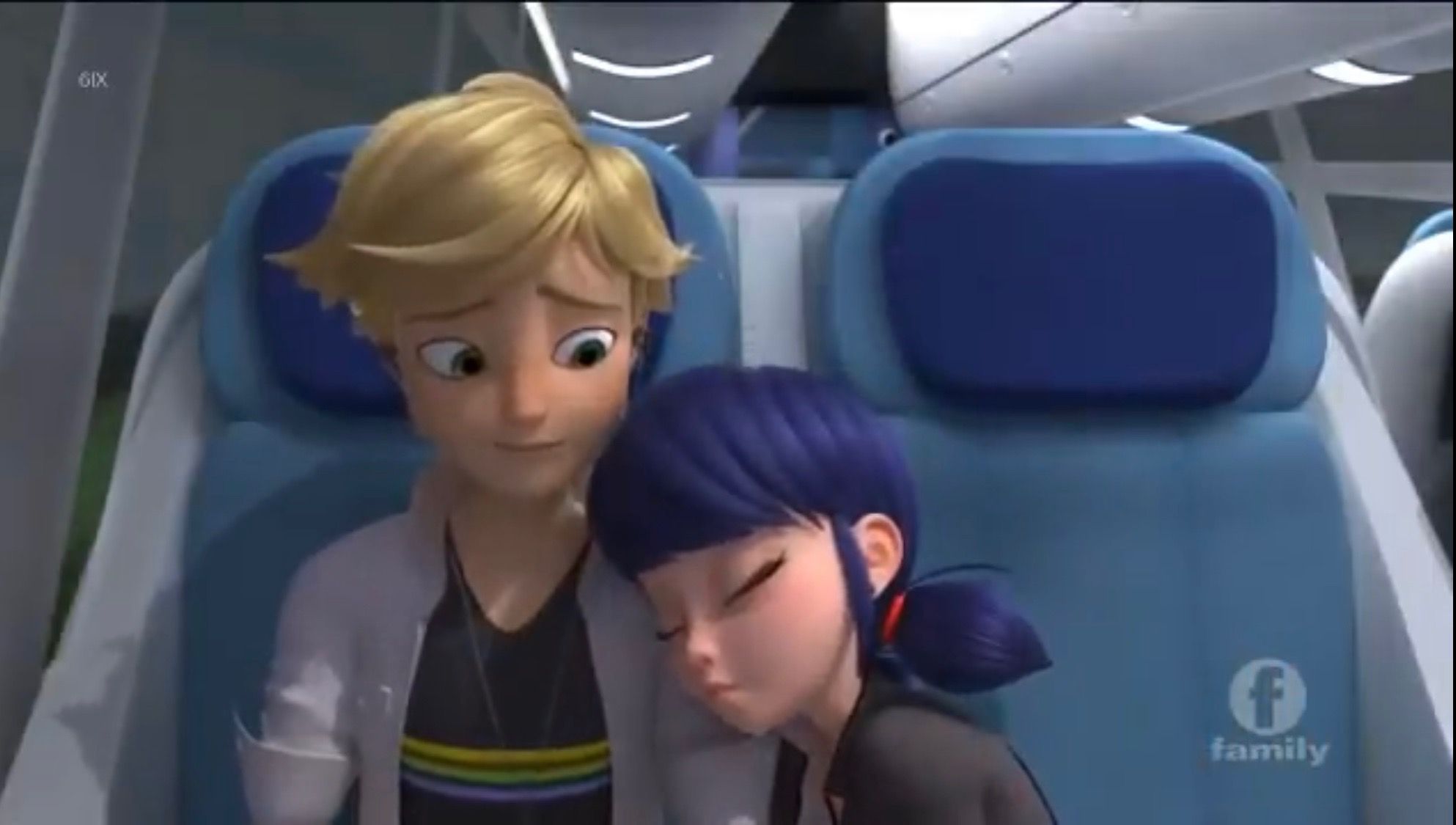 Replying to tweets from fans, Astruc has openly challenged Marinette’s relationship with Luka and Adrien’s relationship with Kagami. He questioned whether what Adrien and Marinette have with their respective partners is love or not. For Marinette, it is easy to be with Luke because he is “attainable,” unlike Adrien, who is “locked up.” Astruc said that Adrien and Kagami “understand each other profoundly.”

It would mean further complications if the former learns that Marinette is Ladybug and has been hiding the fact. Therefore, all of these statements confirm that the beloved superheroes will end up together at some point in the series, but they still have a lot of ground to cover. We have only got three seasons so far. While the fans have been assured that Adrien and Marinette will end up together, all we can do is to wait and see how that happens and what it means for the two characters. Till then, one can be humored as Cat Noir tries to impress Ladybug.