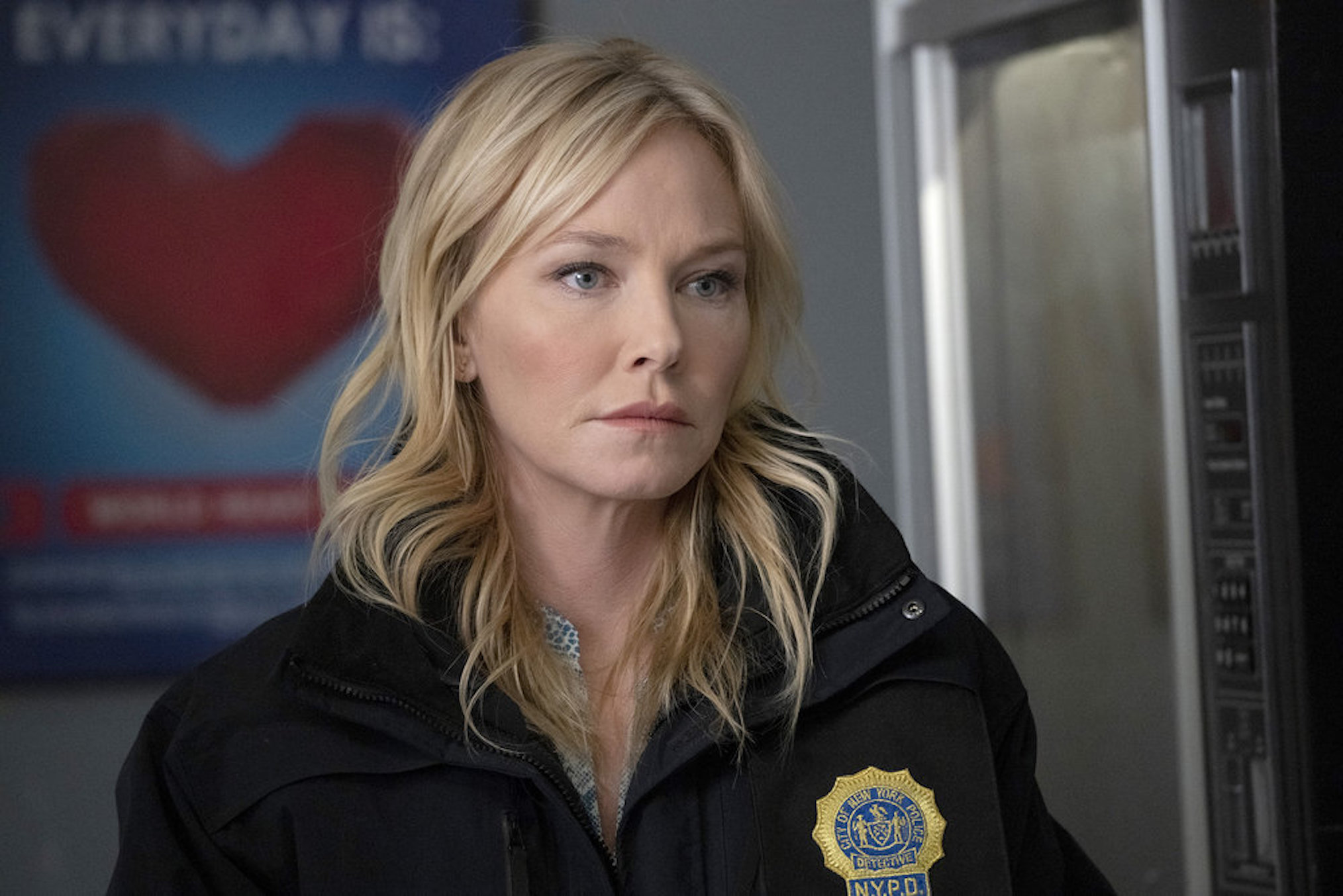 As a show, ‘Law & Order: Special Victims Unit’ is network television at its highest aspiration. Since its premiere in 1999, the NBC series has built a massive fanbase through consistently good storytelling, complex characterization, and a relatively sensitive approach to controversial subject matters. Kelli Giddish joined the cast in the show’s 13th season following the departure of Elliot Stabler (Christopher Meloni) and gradually became an integral part of the show’s narrative. That is why the announcement of her departure in the show’s 24th season came as a big surprise. Episode 9, titled ‘And a Trauma in a Pear Tree,’ is entirely dedicated to Giddish’s character, Amanda Rollins. If her departure from the show has made you wonder whether she will ever reprise the role again, here is what we think. SPOILERS AHEAD.

It was first reported in August 2022 that Giddish was set to depart from ‘Law & Order: Special Victims Unit’ in its 24th season. The actress herself confirmed the news on Instagram, adding that she was not the one who made this decision, but someone in the higher-ups of the network. “I wanted to address the chatter I’ve seen online and let everyone know that this will, indeed, be my last season on ‘Law & Order: SVU,’” the actress wrote. “Playing Rollins has been one of the greatest joys and privileges of my life. I’ve been so fortunate to be a part of the ‘Law & Order’ family for the last 12 years. There is simply no other character on TV like Rollins. She’s grown and changed, and I have as well. I started on this show when I was in my late 20s and I’m grateful I got to spend so many of my adult years with Rollins in my life.”

In-universe, Rollins received the farewell she deserves. She and Dominick Carisi (Peter Scanavino) got married in front of their colleagues and loved ones, and she accepted the teaching position at Fordham. The biggest hurdle for her was to make Olivia Benson (Mariska Hargitay), who has become her closest friend, understand her reasons. Predictably, there were some frustrations and disappointments, but things eventually sorted out. Olivia accepted that Rollins wanted to move on from her life in law enforcement.

Since Giddish released her statement, both the show and the network have received some criticism. David Graziano, the new showrunner of ‘SVU,’ addressed the complaints in the comment section of Giddish’s announcement. “You might take a moment to entertain the idea that things are more complex than they appear in a world of emojis and tweets,” Graziano wrote. “All I’ll say is Kelli has handled this with the most incredibly classy comportment. She is, without a doubt, one of the finest industry professionals I’ve come across in my 24 years of writing television. I’m saddened by her looming exit. It’ll be my lucky day if I ever get to write for her again.”

So, we cannot really rule out the possibility of Giddish’s return to the cast of ‘SVU.’ She portrayed this character for about a decade, and much tear, sweat, and blood must have gone into bringing Rollins to life. So, it is probably safe to presume that she will be interested in reprising the role in the future.