Will Tate Die in Yellowstone? Theories 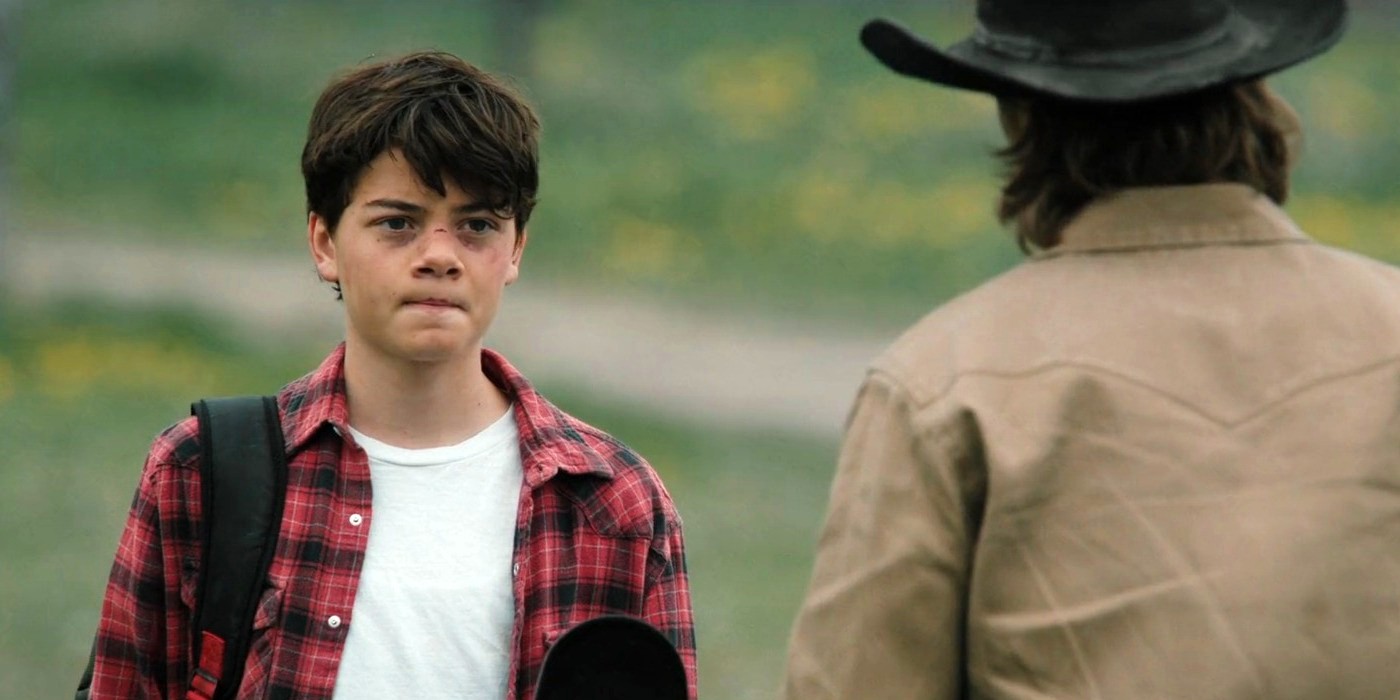 ‘Yellowstone’ on Paramount Network is the story of the Dutton family, who own and operate the Yellowstone Dutton Ranch. The Western drama often sees Dutton family members in danger, and younger characters like Tate Dutton are no exception. In the fifth season, viewers see the Duttons locked in a war with Market Equities following John becoming the Governor of Montana. With the Dutton family name again in the limelight, viewers must wonder if the developments will lead to Tate coming in harm’s way. If you wish to learn whether Tate will die in ‘Yellowstone’ season 5, here are our best guesses! SPOILERS AHEAD!

What Happens to Tate?

Tate Dutton is the son of Kayce and Monica Dutton and the eldest grandson of John Dutton III (Kevin Costner). Initially, Tate lives with his father and mother away from the Yellowstone Dutton Ranch, but the family lives with John on the ranch in season 1. Throughout the show, Tate forms a strong relationship with John Dutton but also discovers the dangers of carrying the Dutton family name. In the fourth season premiere, titled ‘One Hundred Years Is Nothing,’ Tate accompanies Monica while she drives to a hospital to deliver her baby. 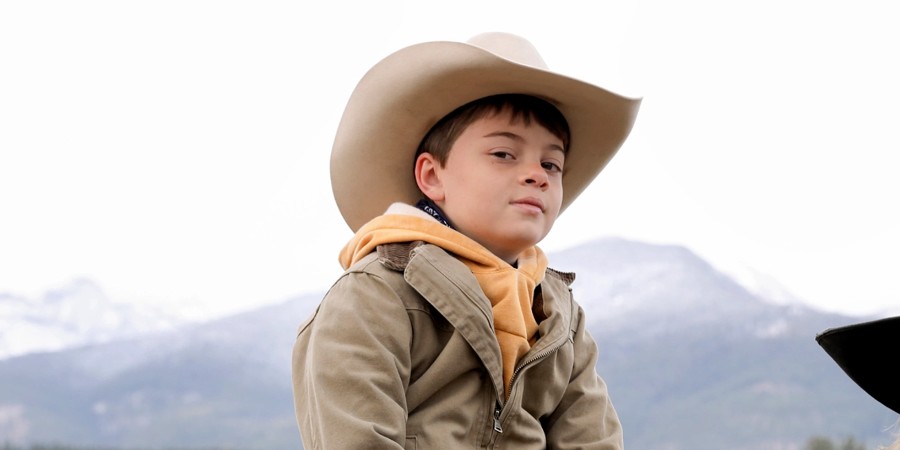 However, their car ends up in an accident, and Monica suffers several injuries. Furthermore, her baby dies shortly after birth. On the other hand, Tate survives the accident and recovers quickly. Tate reunites with his grandfather for the annual cattle branding camp in the fifth episode, titled ‘Watch’em Ride Away.’ In the episode, Tate joins the Duttons at a family dinner and prepares for the 2-day camping trip. Before Tate rides away, Monica asks Kayce to take care of Tate as he is now their only son. While Kayce reassures Monica that he will protect Tate, Some viewers see the conversation as a bad omen. Could Monica’s words be a foreshadowing of Tate’s life coming in danger? Let’s find out!

In the preview for the sixth episode of ‘Yellowstone’ season 5, titled ‘Cigarettes, Whiskey, a Meadow and Fog,’ viewers get a sneak peek at the cattle branding camp. There is a sense of urgency in the preview as viewers see an air ambulance arriving on the ranch to help an injured person. However, the identity of the injured person remains a mystery. Furthermore, viewers see a figure resembling Kayce tightly, hugging John and crying. The scenes in the preview have led to the speculation that Tate is the one whose life is in danger. Hence, viewers must be wondering if Tate will die. 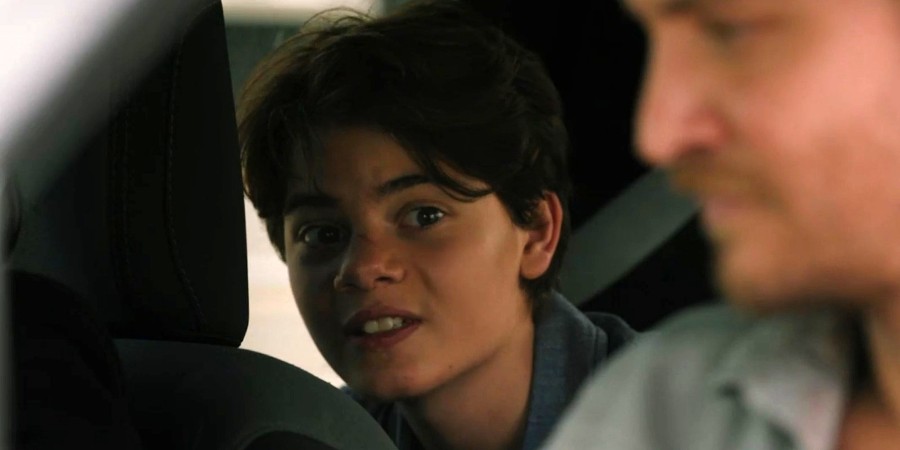 In the previous seasons, Tate’s life has come under threat several times. The Beck Brothers kidnap him in the second season. However, Kayce, John, and Rip save Tate before any harm falls on him. In the fourth season premiere, titled ‘Half the Money,’ Tate and Monica are attacked by members of the militia sent by Garrett Randall to harm the Dutton family. While Tate survives the attack, He is left traumatized by the experience. Therefore, it is safe to say that the show isn’t afraid to risk Tate’s life.

Read More: What is John Dutton’s Net Worth in Yellowstone?