Will There be a The Hidden Dungeon Only I Can Enter Season 2? 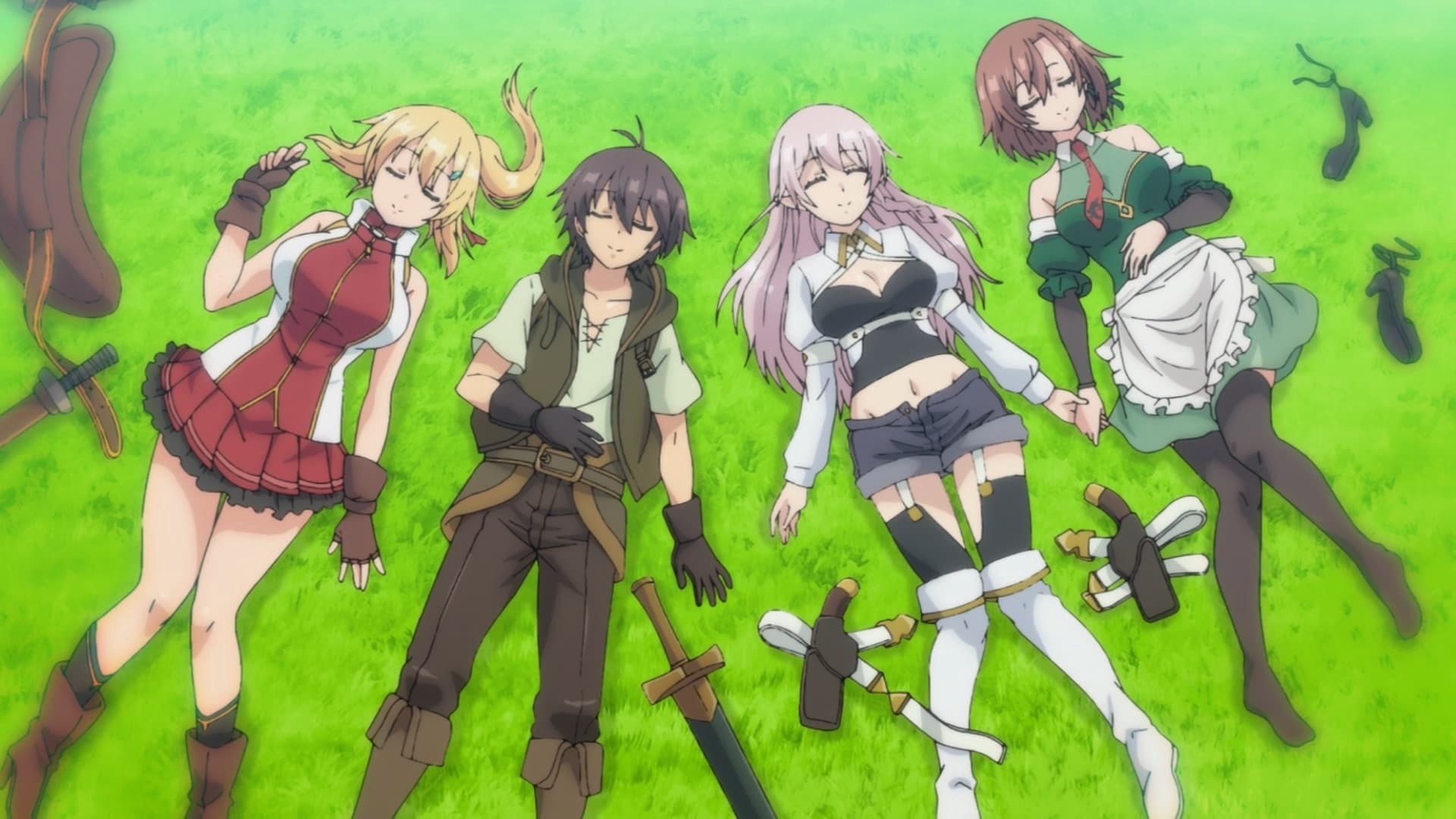 Based on a Japanese light novel series written by Meguru Seto and illustrated by Note Takehana, ‘The Hidden Dungeon Only I Can Enter’ or ‘Ore Dake Haireru Kakushi Danjon ~Kossori Kitaete Sekai Saikyō~,’ is a fantasy anime series with ecchi and comedic overtones. It revolves around Noir Starga, the third son of a minor noble, who meets centuries-old adventurer Olivia during his first visit to the eponymous dungeon. Olivia, noticing how humble and kind he is, begins teaching him magic and sharing the dungeon’s secrets. This drastically changes Noir’s life and social status. Noir becomes an adventurer himself and starts attending the Hero Academy.

‘The Hidden Dungeon Only I Can Enter’ is brimming with traditional ecchi tropes, including a sister with a brother complex, a clueless protagonist, and a group of women from a variety of social standings interested in him. However, it approaches these cliched plot devices with an amount of self-awareness, giving way to most of the show’s comedic moments. Season 1 has just concluded airing. If you are wondering when season 2 will come out, here is what we know.

The Hidden Dungeon Only I Can Enter Season 2 Release Date

‘The Hidden Dungeon Only I Can Enter’ season 1 premiered on January 9, 2021, and aired 12 episodes before concluding on March 27, 2021. Okuruto Noboru Studios produced the anime, with Kenta Oonishi serving as the director and Kenta Ihara as the main scriptwriter.

As for season 2, the producers haven’t released any statement on the subject yet. Ecchi anime traditionally don’t last beyond one season. This is because of how generic they tend to be, both in terms of storytelling and animation. Of course, there are some exceptions, including ‘High School DxD’ and ‘Haganai,’ both of which received multiple seasons. As with any other anime series, it ultimately comes down to how popular the show is and whether that popularity warrants a renewal. Considering the mostly positive response that the show has garnered since its release from critics and fans alike, it seems to be on the right track.

Established in 2017, Okuruto Noboru is a relatively new animation studio. They are also developing the ‘How Not to Summon a Demon Lord’ season 2 (stylized as ‘How Not to Summon a Demon Lord Ω’) in collaboration with Tezuka Productions. Clearly, they have the experience of making sequel seasons. We also need to consider the fact that the anime has nearly caught up with the light novels. So, until Seto and Takehana publish enough material that can serve as the basis for the plot of another 12-episode-long season, the renewal will not likely happen. Nevertheless, miracles do happen, and so we can assume that ‘The Hidden Dungeon Only I Can Enter’ season 2 might release sometime in 2024.

The Hidden Dungeon Only I Can Enter Season 2 Plot: What Can It Be About?

In the season 1 finale, Noir defeats Olivia’s doppelganger with Emma, Lola, Luna, and Leila’s help and finally frees his teacher. It is revealed that Olivia used to know a young man who looked just like Noir. He wanted Olivia to train him, but she declined. He eventually was killed while protecting someone from a monster. Since then, Olivia’s life has been filled with regrets. When she met Noir, she thought that this was her chance to redeem herself and subsequently began training him. After the doppelganger’s defeat, everything returns to normal. The season ends as Noir enters the dungeon with Olivia, determined to become as strong as her.

In season 2, Noir’s shop, Stardian Rarities, might continue to thrive. Noir might keep exploring new depths of the dungeon. Noir’s brother in the source material, Gillan, might make his anime debut. Noir might travel to the City of Hornest, where his brother resides. A treasure hunter named Mira also appears in episode 12 of season 1. She might have a bigger role in the upcoming season.