Winston Fuenmayor From AGT: Everything We Know 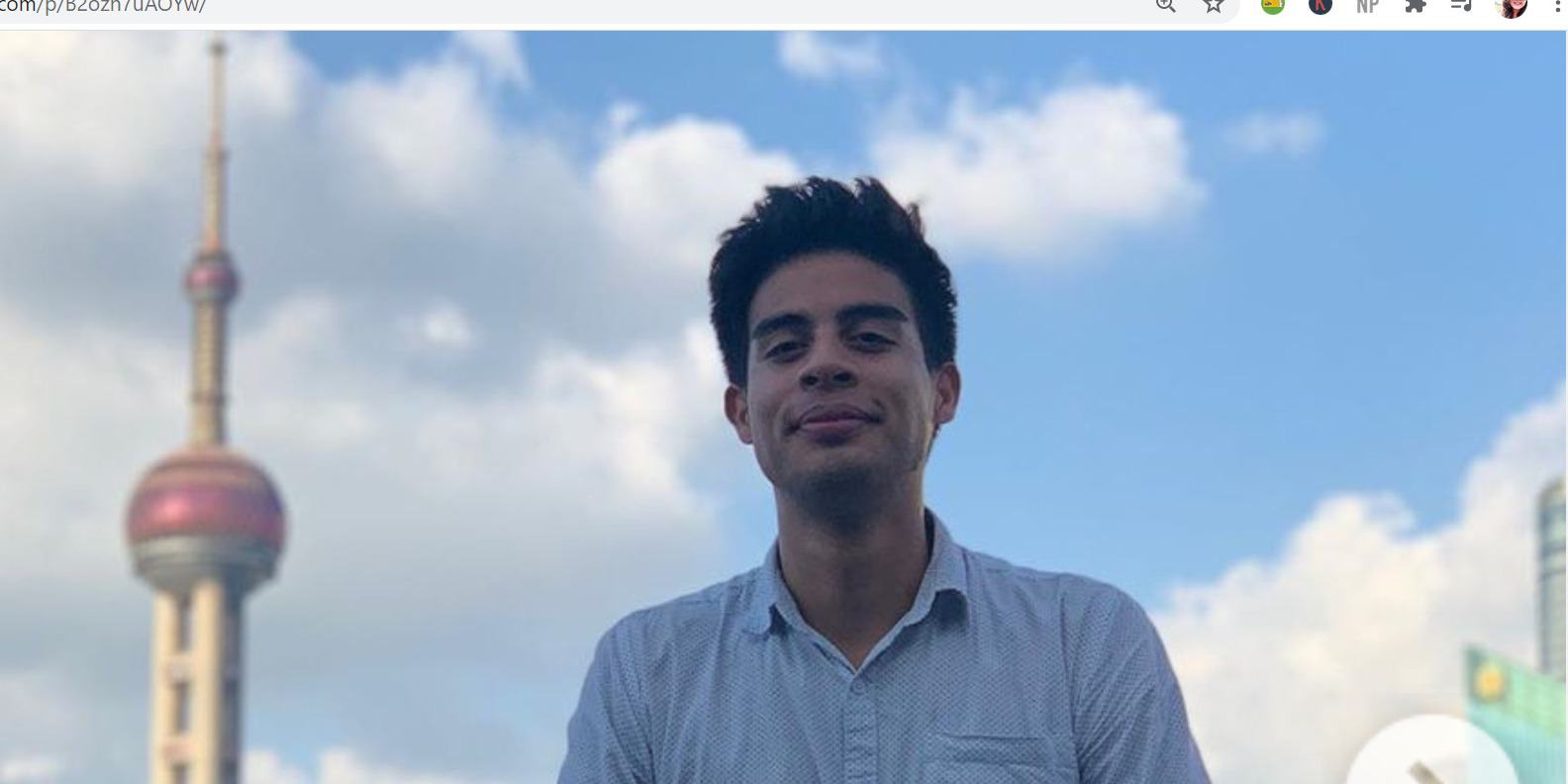 Since 2006, ‘America’s Got Talent’ has kickstarted the career of several talented performers, and some have even become world-famous. The show picks creative artists from across the United States and abroad and puts them on the AGT stage, for a shot at stardom. If the contestant manages to wow the audiences and the judging panel, he or she proceeds in the competition to win the title and the cash prize of $1 million.

Winston Fuenmayor is a contestant on the fifteenth season of the reality show, which premiered on May 26, 2020. Let’s find out if the magician has got what it takes to win the competition!

Winston Fuenmayor Nationality: Where is He From?

Winston originally hails from the capital of Venezuela, Caracas, which is officially known as Santiago de León de Caracas (CCS). Growing up in the cultural capital which is home to migrants from across the world, Winston has been socially adept from his childhood. He graduated from Liceo Sagrado Corazón de Jesús in Cali, Colombia.

His tryst with magic began from a very young age as he was fascinated by the mystic nature of the art. Here’s a throwback picture of a young Winston at the magic house with other established magicians.

He was born in a tight-knit family. Winston performed his first magic act at his home in front of his family.

Winston is very close to his mother who has always been supportive of his passion.

Winston has been performing magic for over 12 years. Along with being an illusionist, the Venezuelan native is also an actor, a clown, and a juggler.

Since a very young age, Winston has been performing at various events and competitions and is known for blowing everyone’s minds with his magic tricks.

He has shared the stage with many renowned magicians and has toured many countries around the world like France, Spain, Switzerland, Germany, Colombia, Cuba, China, Italy, and the United States. Throughout his career, Winston has received multiple accolades along the way. Check out Winston’s winning card act from Festival Mondial Du Cirque De Demain 2019!

Winston is an International Champion Magician and believes that entertaining people is therapeutic. On an Instagram post, he once wrote: “When I am tired of life and with a wounded soul, what I need most is sincere hugs. The closest thing to those hugs I know is the spontaneous applause of an audience.” He has also been a part of the Circus Festival in Switzerland and The Masters of Magic Tour, where he won the first prize. Check out a video of him alongside famous comedic magician Rudy Coby at the China Tour 2019!

Here’s a picture of Winston from Shanghai Magic Festival, where he won a silver prize!

Winston Fuenmayor: How Far Will He Go?

Winston’s strongest quality is his ability to mix various art forms like theater, contemporary dance, magic, juggling, card manipulation, comedy, and serious elements into one and serve a performance that generates emotion and astonishment among the audience. Winston’s best act is the one in which a character fights with his cigarette addiction.

His experience with shows is enough to offer him an upper hand above other contestants, especially other magicians on the show, proving that Winston is in it for the long run.