Are Woody and Amani From Married at First Sight Still Together?

Pairing up strangers is not a cakewalk, and the pressure one might undergo while doing it on a reality TV show is unimaginable! Dr. Viviana Coles, Dr. Pepper Schwartz, and Pastor Cal Robertson are the relationship experts who perform this mammoth task on Lifetime’s famous Television series, ‘Married at First Sight.’ Despite the not-so-great track record of the previous season, they seem to have done a better job on season 11.

Especially, the coupling of Woody and Amani reassured the fans’ faith in their judgment and logistical calculations. The couple’s chemistry and bond have strengthened over time. Nonetheless, they have had to iron out some issues that cropped up. Often addressed as the perfect match, are Woody and Amani still together?

While working in a non-profit organization, Amani decided to try an unconventional platform to meet the love of her life. The experts paired her up with a New Orleans based teacher, Woody, and sparks seemed to fly all around the moment they laid eyes on each other. During the nuptials, her response to his flirting on the altar was a reaffirmation. But like many other ‘MAFS’ alums, the bride got cold feet just minutes before the ceremony while the groom seemed calm and composed.

If not many, Woody and Amani have had a few issues that made their fans question the sincerity of their vows. When it looked like the two were about to have a heated argument, only a slight nudge from the expert drove their conversation in the right direction. Instead of being adamant, both make a visible effort to understand their partner’s perspective. But without much experience in romantic relationships and with a playboy history during his 20s, Woody’s intentions became a dubious matter.

Woody’s easy outlook on marrying a stranger seemed like a red flag to the viewers. To them, it did not look like he understood the seriousness of the commitment he was about to make. Some believed that it was merely infatuation for his partner than a genuine liking for her personality.

Are Woody and Amani Still Together?

Woody and Amani’s equation has shown a positive potential to stand the test of time. The end of the honeymoon phase did not cease their attraction for one another but only brought them closer emotionally. Their strong point has always been conspicuously similar interests. Clearly, Woody walked the extra mile to ensure a non-aggressive and effective communication. The couple glaringly passed the ‘family’ round as their respective parents grew fond of the partners and were optimistic about the relationship’s longevity. 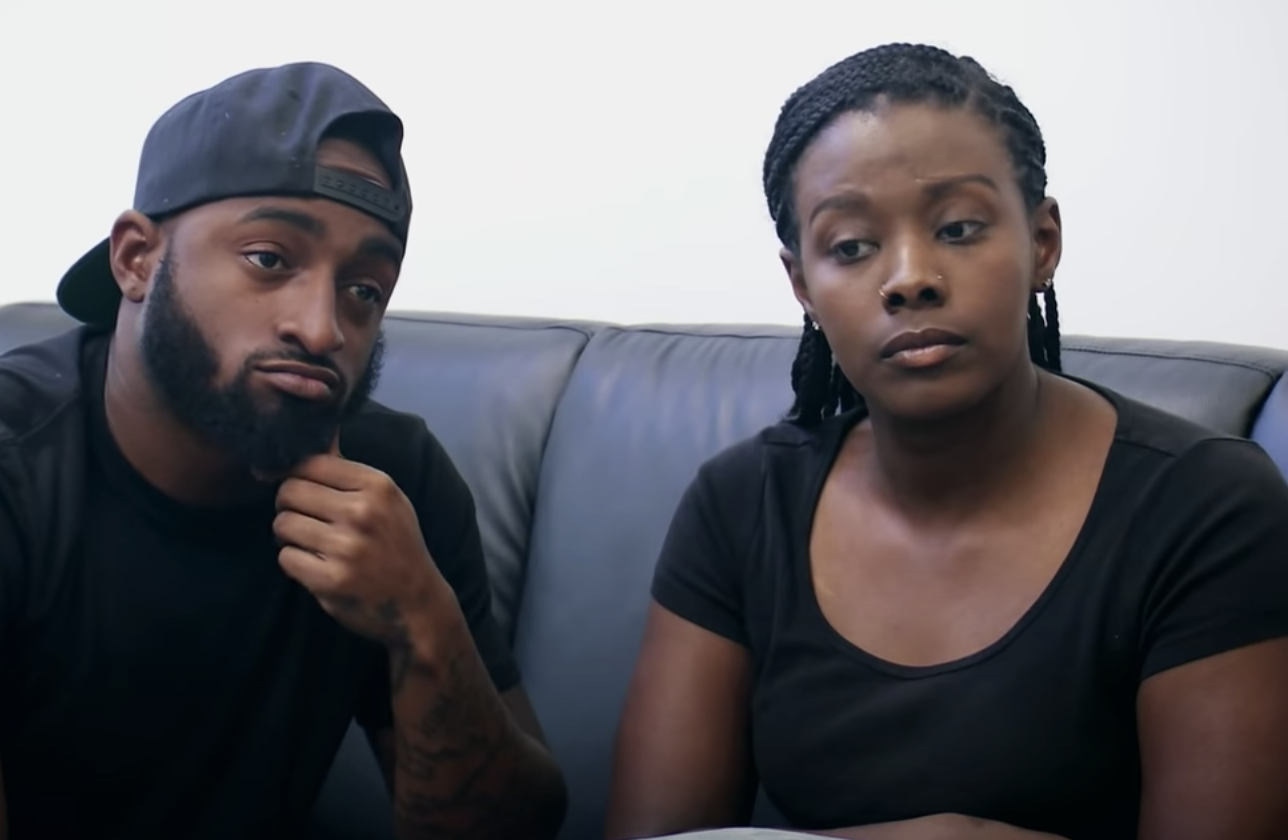 Their fans have been rooting for them since the moment the pair kick-started their journey together. The pair hit a rough patch when Amani expressed her wish to check her husband’s social media DMs, which triggered Woody a bit too much. He did not like his loyalty being questioned and felt like she was trying to trespass his private space. Their followers were quick to react, assuming that he was cheating on his wife.

However, Amani cleared the air by posting an Instagram story featuring her hubby, signaling that all is well past the big fight. Unfortunately, she had to take it down within a few minutes. Thus, their relationship status is merely a speculation and cannot be confirmed. Well, we are more inclined towards the thought that the lack of pictures might mainly be due to the NDA that the newlyweds are obligated to honor.