15 Worst Indian Movies With an IMDb Rating of 7.0 or More 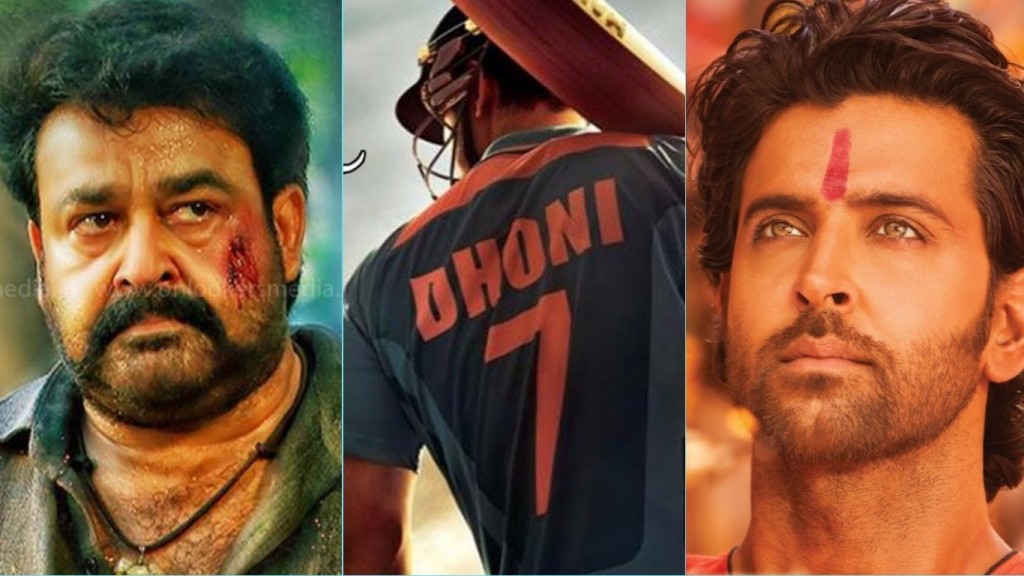 Film-making is one of the most meticulous and creative craft. The entire process of making a motion picture is an amalgamation of months of hard work and joules of man-power. Judging a movie, or summing up your experience with a number is unfair according to me. How can you scale an entire movie within 5 stars, or 10 stars or a 100%. A movie, I think, whether good or bad, needs pages of detailed study and analysis. However, one of the most trusted ratings is the IMDb score. Of course, these ratings are subject to constant debates. There are many movies that deserve a better rating, and there are ones which don’t deserve what they got.

All being said, an IMDb rating of a film is one of the major parameters of scrutiny. When it comes to the authenticity, there are many Indian movies which don’t deserve the rating they achieved. Let me be clear, these movies are not the worst movies ever made, But if you rank the Indian movies with a rating of 7.0 or more on IMDb, these will be the last 15. So, here is the list of 15 worst Indian movies with more than 7.0 Rating on IMDb.

I know I’ve taken a huge risk by adding this movie to the list. That too, in the 15th spot, which means that this is the first movie that you’ll see in the list. Now before you start judging my choice, let me tell you that this movie has barely made it into the list, which obviously implies that it is way better than the others in the list. Firstly, the movie falls short when it comes to creativity, cohesive screenplay and most essentially, its inability to distinguish a character from a star. The over-hype surrounding the movie doesn’t help. Even the biggest of Aamir Khan fans will agree that ‘Talaash’ is below par. But accepting the fact that a movie from this superstar is bad is not easy, but it has to be done. You never see Aamir struggling to sell a film, but he couldn’t sell this under-cooked thriller. We look for an intelligent explanation for the consequences of the plot, we end up being served the lamest answer. Adding a supernatural element to an intelligent thriller is like shutting down a hanged computer by long-pressing the power button. When you have a one line answer for a question you pose for the entire run-time of the film, the movie is bound to be spoiled. You know a film is bad when Aamir khan can’t save it. When you name a biopic “The Untold Story”, people expect you to tell something they don’t know. ‘M.S. Dhoni: The Untold Story’ looks more like M.S. Dhoni sat with the writers and dictated them what to write and what not to. There is nothing amazing or outrageous, nothing which is “untold”. Neeraj Pandey is a top notch film-maker, but what can he make when he’s given nothing to make? Recreating popular moments by patching the actor’s face into real life footage for most of the film’s length is not the brightest idea if you are telling an “untold story”.

‘Race Gurram’ is meant to entertain, and it does. What it doesn’t is deserve a 7.2 rating. The biggest irony of the movie is; one of the comic actors does spoofs on over-the-top action sequences, but the protagonist does the same thing throughout the film. So, over-the-top action sequences are cool if a star does, but they’re funny if someone else does the same? Hippocracy! The film is hugely overrated, all the sequences are nothing but parodies. There’s nothing more to talk about the film.

Krish Jagarlamudi directing an A.R. Murugadoss story starring Akshay Kumar is a great recipe in itself. But ‘Gabbar is Back’ is not what is’s supposed to be. The original version ‘Ramana’ is raw, intense and direct. ‘Gabbar’ lacks convention and falls apart in every aspect. Since we’re talking of IMDb ratings, I thing this line from an IMDb review sums up everything. “I just watched this movie after seeing the rating on IMDb. I got bored in first 10 min.The story is predictable and awful. If you are planning to watch this movie my suggestion is don’t watch. I have no idea how this movie earned more than 100 crores………”(IMDb). Period.