10 Worst Movies With the Most Awesome Trailers 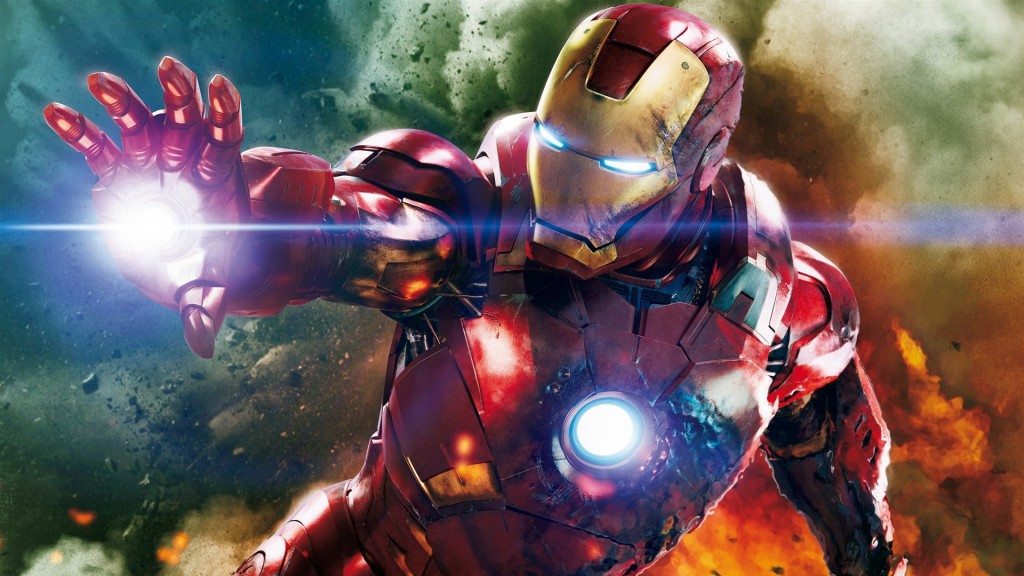 When a movie is going to release. It has to be popular, to get received by everyone. To create a hype in public, to induce publicity all around the world, ‘Trailers’ are introduced. A trailer is basically a series of extracts from a movie. Just to induce the craziness over the movie. It will be released a few months before the movie hits the theatre. A trailer will never reveal the plot or any other core twists and suspense. It just gives us the taste of what the movie is about, the cast, music, locations, and few glimpse of the primary shots. And most importantly, trailers should be entertaining. There are movies that didn’t go well but had great trailers. Here is the list of terrible movies that looked great.

In 2012, director Ridley Scott gave the fifth installment in the Alien franchise. It forms a prequel to the 1979 film Alien. The trailer of this movie promises us a high defined sci-fi with impressive stunning visuals. But the movie didn’t turn out well. It has Michael Fassbender, Charlize Theron, Idris Elba, and more. Yet it had nothing very interesting and new in the franchise. Fans of Alien franchise were already buzzed about this prequel when Ridley Scott was going to direct it. In fact we all want to know how that entire alien intruded a spaceship concept started. But all these expectations didn’t turn out well on the movie.

In 2009, Zack Snyder gave us an American superhero film based on DC comic series of the same name. A dark satirical and dystopian take on the superhero genre, the film is set in an alternate history in the year 1985 at the height of cold war, as a group of superheroes investigate and uncover the conspiracy of deadly murder of their own kind. It was based on a graphic novel. When the trailer was released, comic book fans all over the world went wild on seeing how stunning the visuals were when a graphic novel was completely turned into a movie. The hunting soundtrack and slow-motion shots gave the dark tone on the movie. But when the movie was released, it was actually 3 hours long and the climax was very controversial.

In 2007, the 7th most expensive film, Spiderman 3 was released. Starring Tobey Maguire and Kiresten Dunst. It tells the story of the most awaited super villain Venom. The trailer had sandman, Harry, Mary Jane and then the Venom. In the trailer, with more muscle and more responsibilities, we see a dark, tortured Spiderman and his struggles to not to become evil. The trailer also shows that the list of villain also includes his own name and he is fighting against it. But still that movie was yarn inducing. There were not much impressive action sequences as the previous movie had.

In 2010, Tron: Legacy was released. It is the sequel to 1982 film Tron, which acquired a cult followers, after 20 years the studio tried to set a trendy layer to the franchise with an awesome trailer of the new movie. It depicts the story of a young teen who enters in the grid, a virtual world. The trailer was awesome and grabbed everyone’s like heart. With neon circuits, electronic soundtrack and Olivia Wilde, it got 11 million views at the YouTube, making us to conclude the world is ready for a tron sequel. But when it hit the theatre, we were wrong. People felt it was senseless. Nowadays people remember it only for the soundtrack.

In 2001, before going into the Transformers franchise, Michael Bay came up with a biographical periodic war drama Pearl Harbor. He managed to tell the most tragic and heroic event of American history. It stars Ben Affleck, Kate Beckinsale. The film is based on Japanese attack on Pearl Harbor during Second World War. When the trailer was released, people were moved by it. The trailer looks like it would be an Oscar worthy war drama. But when it was released, it was actually 3 hours with overblown effects and Bay’s signature. The story was considered to be underdeveloped. After all the great American stories went down for nothing.