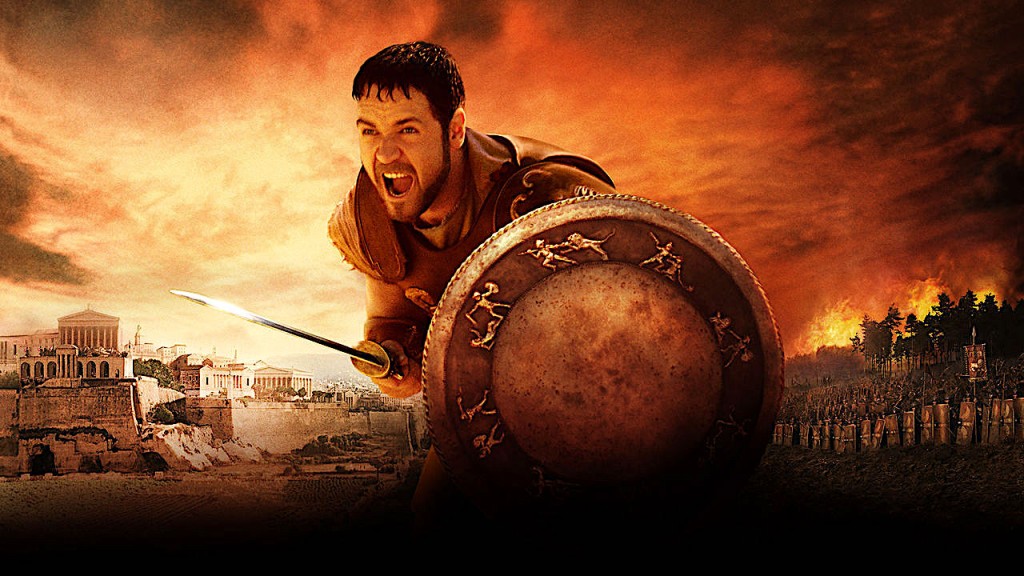 We have long maintained that Oscars are important — they give a bigger audience to movies and a brighter future to actors — they don’t necessarily represent the “best” of the year. That’s why every once in a while a completely undeserving actor or a movie goes on to win the top award. Today, we are going to look at 10 actors who aren’t “worst” in general sense — some of them are at the very least average actors — but when you club them with Oscar winning actors like Danial-Day Lewis or Meryl Streep, they appear to be less than average actors. With that said, here’s the list of worst Oscar winning actors ever.

Alright, alright. alright! He has a knack for picking roles that are more often than not performance oriented but if he does full justice to them or not is debatable. His developed aesthetic sense sometimes works against him but when it clicks it does wonders to his careers. Very frankly speaking he graduated to the A league only after his Oscar victory for ‘Dallas Buyers Club’. His subsequent roles in ‘True Detective’ (TV series) and ‘Interstellar’ further cemented his positions as a bankable star in Hollywood. In the early stages of his career he starred in a couple of hit but poorly reviewed romantic comedies and occasionally showed sparks of brilliance in films like ‘Dazed and Confused’ and ‘Amistad’. His recent collaborations with avant-garde filmmakers have fall flat in their faces and his only interesting project in the immediate future includes the Stephen King adaptation ‘The Dark Tower’. He is a good actor but still needs a couple of more solids films and performances to fall into the great category.

He is a former TV sweetheart who became an in demand movie star thanks mostly to his good looks and debonair appeal. After starring in a couple of critically acclaimed movies in the beginning of his career he finally got his breakout role with ‘Ocean’s Eleven’ in 2001. He is not only an award winning actor but also a noteworthy director and screen writer who has seven Academy award nominations – including two wins – in six different categories in his name. Today he is a showbiz mogul and a hardcore humanitarian who has the luxury to choose and pick the projects he wants to star in or helm. Despite all his achievements and power one cannot shake off the feeling that he is a tad bit overrated and his good roles are few and far between. He is more of a charismatic presence in a film than being an actor that inspires awe and admiration. His three best actor Oscar nominations came for films that presented him in a very distinct authoritative figures. He shines in a good film but his performances never stays with you like they are supposed to. You forget them sooner than you forget the film.

Even though Julia Roberts might not make it to the list of any worst actor compilation but she doesn’t belong to the greatest ever list either. In fact she is far from being in one in the near future. We all love her and her movies are a delight to watch but however she repeats herself in most of her roles. She rose to prominence after starring in a couple of romantic comedies throughout the 90s and she also bagged a best actress Academy award for her tongue-in-cheek biopic turn in ‘Erin Brokovich’. If you take a look at her filmography then you will find that she has been a part of some of the most definitive movies of the last three decades. However it’s one thing to be a part of successful films but another altogether to hold court in those films. Although she is unmatchable in playing that ‘girl next door’ and ‘take me home to your mom kind’ of roles, she lacks versatility and comes across as the same person in all her films. So what if we have come to love her mannerisms on-screen over time but it cannot conceal the fact that she shies away from experimentation and new challenges.

The fact that she won both an Oscar and a Razzie in the same year in the same year put many things to perspective. And also the fact that she wasn’t even nominated for the BAFTA award for her Oscar winning performance in ‘The Blind Side’ proved that it wasn’t appealing enough to non American audience as the BAFTAs are often considered as a precursor to the academy awards. It’s not necessarily a bad thing to win a Razzie since many great actors have won one for that uninspired performance in a particularly bad film and to Bullock’s credit she has starred in some of the most popular films of the 20th and 21st centuries like ‘Miss Congeniality 1 and 2’ and ‘Speed’. It was only after ‘Gravity’ in 2013 that everyone unanimously praised her for her acting credentials. Even though no one can deny that she is grossly overrated and overcompensated.

Famous for his excellent portrayal of a Roman General in The Gladiator, little do people know of his boorish, drunken and threatening behavior on the sets. His off camera behavior hasn’t done him any favors either when in 2005 he was charged with second degree assault by the New York police and is, by his own admission, “the most shameful situation” he’s ever gotten himself in. Apart from a few memorable roles in films like American Gangster (2007) and Les Miserables (2012) to name a few, his career is going downhill as fast as a rock.

Except for that one role in Monster’s Ball, she hasn’t given any other praise-worthy performances. Not even average in our opinion. She has also achieved that rare feat of winning both an Academy award and a Razzie Award.

Gwyneth Paltrow’s deceptive charm and lovely looks could deceive you into thinking that she is also a good actor. Well that’s not the case. Except for her performance in ‘Shakespeare in Love’, she has hardly done anything remarkable. Even her Oscar win for that film is questionable.

Nicolas Cage is an actor that has been around the industry for more than three decades now. Probably having won an Academy Award for Leaving Las Vegas (1995) would have guaranteed him a successful career; but not to be. A perfectly okay actor by all means, he has starred in commercially successful films and still does but most of the films he does are a hit and miss.

She rose to fame in 2004 as a finalist on the third season of American Idol, coming in seventh place. As an actress, Jennifer Hudson made her film debut portraying Effie White in Dreamgirls, for which she gained worldwide acclaim and won an Academy Award. She truly defines the term “one hit wonder”.

Let’s not even talk about her acting skills. She gave one great performance, won an Oscar, and vanished.