In a strange and surprising development, one Vickie Henry called the Fairfax County police department and claimed that she had information about the murders of Wu-Hung, Weh-Mei, and Raymond Chen. Although the police had no idea that the family was missing, she claimed that the triple murder occurred in August 1995. Investigation Discovery’s ‘Forbidden: Dying For Love: Family Matters’ chronicles the strange incident and shows how the police built a case against the perpetrator even without the bodies. Let’s dive into the details surrounding the incident, shall we?

Taiwan natives Wu-Hung and Weh-Mei Chen kept frequenting their Great Falls residence in Fairfax, Virginia, to visit their two sons, Raymond and Edward. While the family was considered good-natured and quite generous, people who knew them mentioned how they would frequently travel to Taiwan to meet their relatives. The Chens were reasonably well-off and managed to send their children to prestigious schools in Fairfax, along with owning five properties in the US. They lived a quiet, uneventful life, and people had no idea about the tragedy that would befall the family.

In the spring of 2002, the Fairfax County police department received a phone call from Vickie Henry, who claimed that Wu-Hung, Weh-Mei, and Raymond had been murdered in August 1995. Interestingly, neither of them was reported missing up until then, and their neighbors theorized that the family might have gone away to Taiwan for good. Although the police were reluctant to believe Vickie initially, she stuck to her story and even claimed to have more witnesses.

Interestingly, when Vickie called the police, she claimed that her ex, Edward Chen, was responsible for murdering the rest of his family. Naturally, the police could not take Vickie for her word, as there was nothing to suggest that a murder had even occurred in the first place. Nevertheless, she finally convinced authorities to start an investigation and helped them get in touch with Edward’s ex-wife, Mandy Kolbe. Once questioned, Mandy mentioned that her relationship with Edward was quite challenging since his family was against the union. 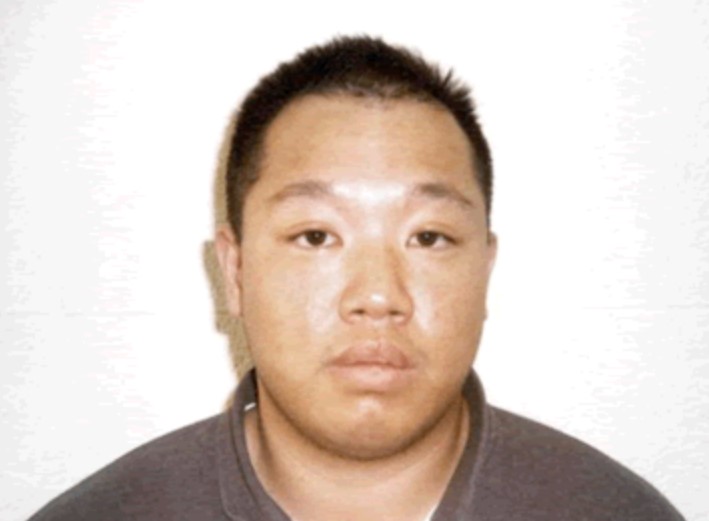 Although Mandy and Edward kept meeting up in secret, he seemed to be in good spirits in August of 1995 and claimed that no one would stop them from living together ever again. She immediately asked her then-partner to explain, and he stated that he had bought a rifle and murdered his brother and parents. Later, he took her to the Chen residence and showed her the bodies of his family members. However, Mandy allegedly never reported the incident to the police out of fear and instead settled with Edward before having a child together and staying married for a year.

Realizing that something was afoot, the police immediately got in touch with the Chens’ relatives from Taiwan, who insisted that Edward had informed them how a car accident claimed Wu-Hung, Weh-Mei, and Raymond’s lives. On the other hand, people living near the Chen residence mentioned that after 1995, Edward often came over to maintain the house’s exterior to give it a lived-in vibe. Not just that, he later sold the house in 1999, when a pipe burst caused flooding.

Nonetheless, it was impossible to mount a case without bodies, and despite Edward’s former friend, Michael Reese, claiming he helped the former dump the bodies in the Chesapeake Bay, the police were unable to locate them. However, a search of the Chens’ former residence revealed a dried-up blood stain, which matched Wu-Hung’s blood, and convinced the police of Edward’s involvement. On the other hand, Vickie also managed to make Edward partially confess to the murders over the phone, and the police wasted no time in arresting him in March 2022.

Where Is Edward Chen Now?

Interestingly, the court initially considered Edward’s confession in police custody inadmissible, but Mandy, Michael, and Vickie’s testimonies helped strengthen the case. As part of a plea agreement, Edward eventually pled guilty to three counts of first-degree murder and admitted that he had purchased a rifle and shot Wu-Hung, Weh-Mei, and Raymond Chen dead in August 1995. As part of his plea agreement, he was sentenced to 36 years in prison in December 2002. Thus, Edward Chen remains behind bars at the Baskerville Correctional Center in Baskerville, Virginia, and will be released in August 2033.