Investigation Discovery’s ‘Betrayed: Blinded by Betrayal’ chronicles how the May 2006 brutal murder of Ukrainian-born Yelena Zakin, 42, was solved by the Madison police investigators in Alabama. The episode documents the bizarre case and the critical forensic evidence that eventually led the detectives to the perpetrator. If you’re interested in the case and the killer’s identity and current whereabouts, here’s what we know.

How Did Yelena Zakin Die?

Yelena N. Zakin was born in Ukraine on November 6, 1963, and migrated to America in August 1989. She worked as a Senior Contract Administrator at the University of Alabama in Huntsville, where she met her husband, Dr. Andrew V. Pakhomov, an Associate Professor of Physics at the university. She was an outdoor person who loved caving, mountain climbing, hiking, and traveling. Her hobbies also included gardening, photography, and canoeing. The two academicians led a blissful married life, or so it seemed to the outside world. 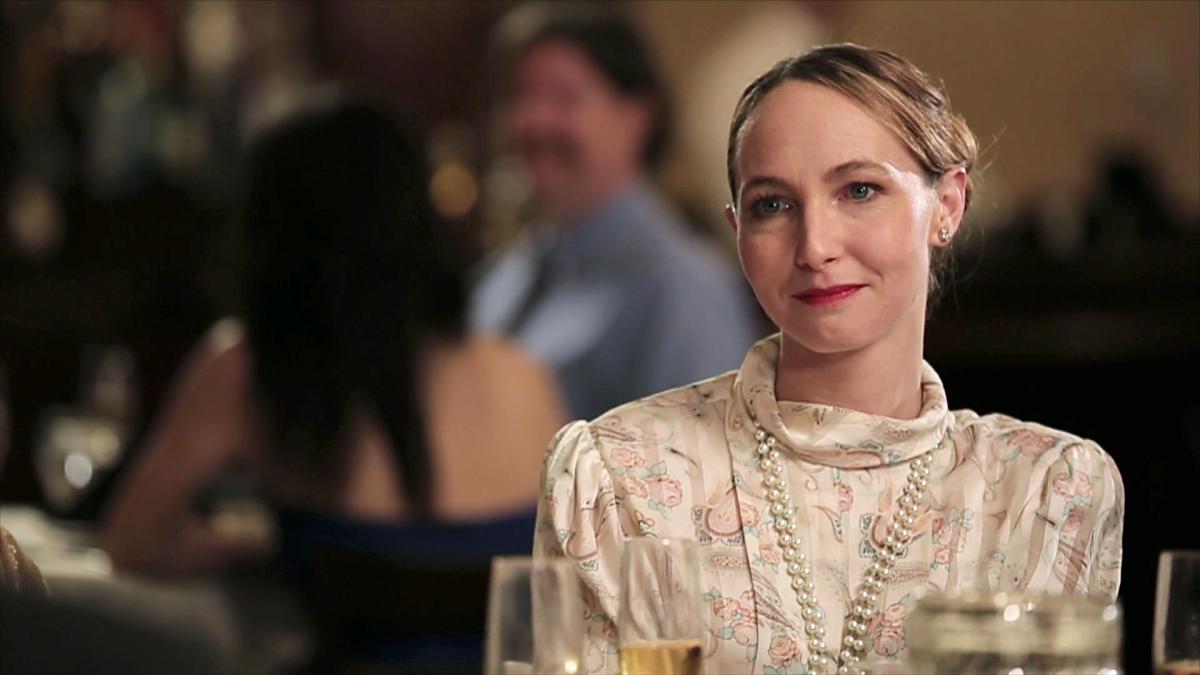 Hence, it was shocking when the 42-year-old Yelena went missing from her Millsford Drive home in Madison, Alabama, in May 2006. Her husband, Andrew, filed a missing person report on May 29 or 30 with the Madison Police Department, stating he had not seen her for two days. To the shock of her family, two Decatur fishermen discovered Yelena’s naked body on June 1, 2006, along Alabama Highway 20 under a boat dock ramp in the Tennessee River.

The investigators observed the body had a woven leather belt tied around its neck, holding a backpack full of rocks. The perpetrator had designed the entire apparatus to weigh down the body to prevent it from floating on the waters of the Tennessee River. An autopsy report revealed the cause of death as asphyxiation, indicating she was strangled to death.

According to court documents, Yelena and Andrew had a difficult marriage with a history of domestic violence, with the former’s daughter, Aleksandra Zakin, then 21, describing the relationship between her mother and stepfather as “rocky.” Police reports stated Yelena suspected her husband was having an affair with a university staff assistant, Melissa Bates Dehollander, then 33. She added that her suspicions were confirmed when she allegedly walked into his office in the UAH Optics Building to find them together on May 24, 2006. 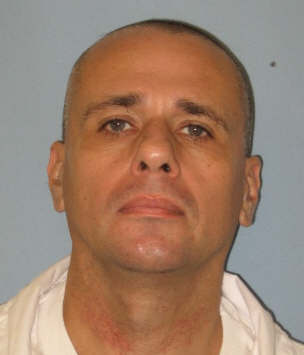 Local news reports state how an enraged Yelena was involved in physically attacking Melissa and destroying Andrew’s office, which eventually led her to get arrested on charges of assault and criminal mischief. Her husband bailed her out of jail and took her home that night. However, the fight continued on May 25 and got so violent at one point that Madison police officers were called to the scene. They had to intervene, with Yelena alleging Andrew, involved in an extramarital affair, had attacked her with a “sentimental” rock the couple had collected during one of their past vacations.

Andrew would later claim Yelena’s allegations false, contending she was drunk and harming herself while attempting to blame him for everything. However, the investigators found it hard to clear him as a suspect and considered him a person of interest in the case. But they could not find any direct evidence that linked Andrew to the murder. They even had diving teams search the perimeter surrounding where the body was found on two occasions, but to no avail. As the case slowly began to turn cold, the police had a lucky breakthrough.

On September 2, 2006, the authorities found Yelena’s purse, containing credit cards, documents, and other critical pieces of evidence, including a pair of white gloves, downstream from where her body was discovered. The investigators stated it proved the murder was not a result of some random theft or burglary. According to court documents, the investigators tested the DNA on the gloves to find a match in a felon named Wallace Kent Burgess, while Andrews was excluded as a DNA contributor.

However, the officers discovered Wallace was in a wheelchair at the time and could not have committed the crime. Court documents state these types of gloves were used in laboratory settings, with the nearby NASA facility being the only place in the locality where that particular brand of glove had been used. Since Andrew was working there under a contract with the Air Force, the investigators tied him to the gloves and executed a search warrant for his house and car.

The police found Yelena’s fresh bloodstains in his Jeep, while a search of the house yielded a belt similar to the one found wrapped around the victim’s neck. According to court documents, the two belts had nearly identical wear patterns. With enough evidence, the detectives charged Andrew with his wife’s murder and arrested him in early November 2006. However, he got released from Morgan County Jail after posting a $500,000 bond.

Where is Dr. Andrew Pakhomov Today?

Andrew Pakhomov pled not guilty at his arraignment to the murder charges, and his trial was set to begin in August 2009. According to local news reports, he married Elena Jackson Domashenko, then 39, in early 2007. The university officials stated Andrew was put under sabbatical leave, with his employment status depending on the outcome of his murder trial. Despite proclaiming his innocence, Andrew was found guilty of murder on August 19, 2009, and was sentenced to 45 years in October. 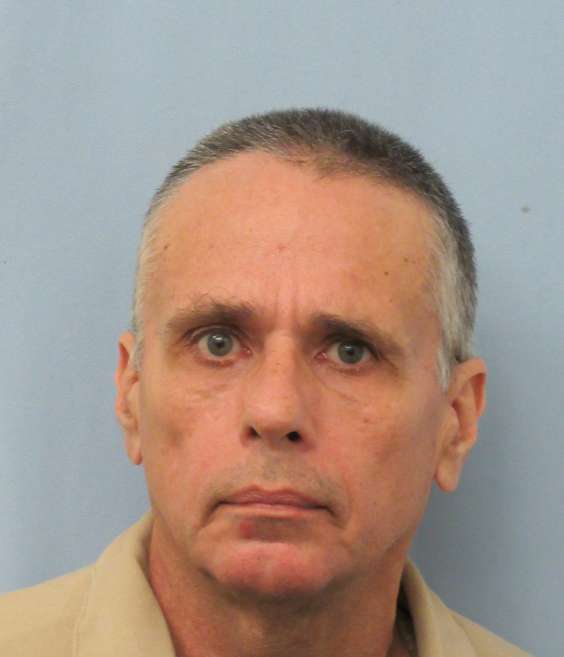 The former professor appealed against his conviction several times, but his appeals were dismissed every time. According to official court documents, Andrew, in his early 60s, is serving his sentence at the Red Eagle Community Work Center in Montgomery. His inmate records state he might be eligible for parole in July 2024, while his release date is slated for July 2054.