You Should Have Left Ending, Explained 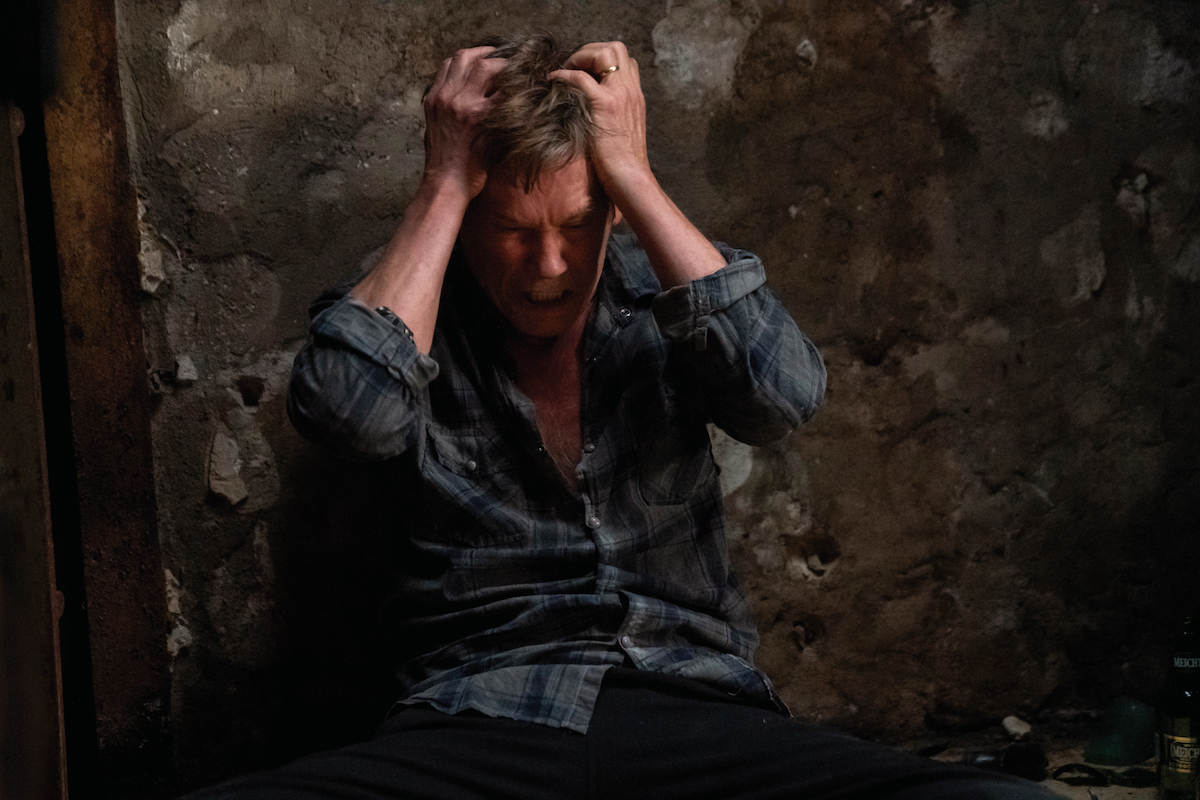 ‘You Should Have Left’ is a psychological horror movie that follows the story of a man and his family who rent a house for vacation. But then, soon enough, they find out why you shouldn’t believe everything you see online; it is never as good as it appears in the photos. The film presents a twisted story that leaves us befuddled, especially with its ending. If you haven’t seen the film yet, come back to this article later. (Find out all the places to watch the film here.) SPOILERS AHEAD!

Theo Conroy is married to Susanna, who is a young actress, and they have a daughter, Ella. With Susanna’s busy schedule and a stain on Theo’s reputation from something that happened in the past, the family decides to go on a much-needed vacation. They find a house online which offers them a stay at a secluded place in the countryside in Wales. They arrive there with the hopes of relaxing, but things soon go downhill as strange events start to happen.

Is the House Haunted? 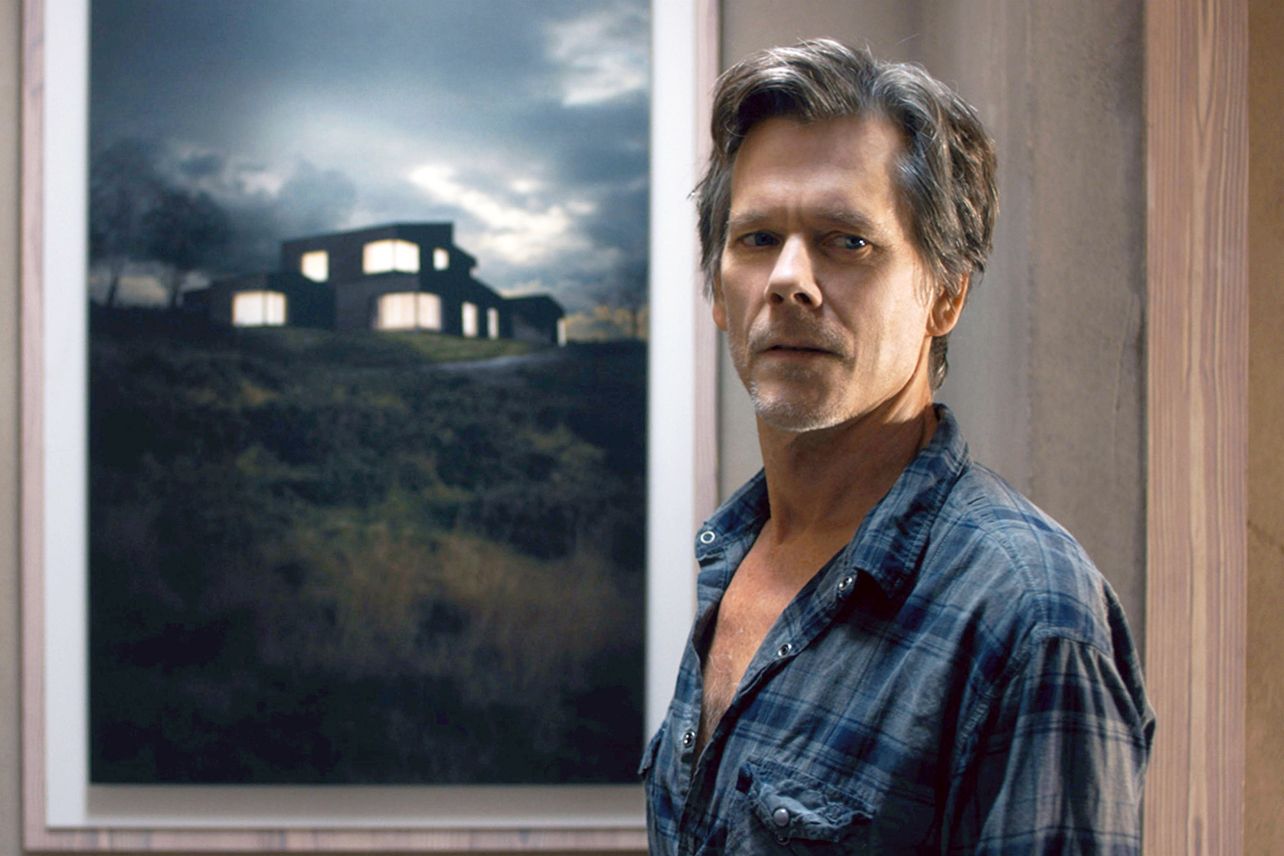 A film with the title such as ‘You Should Have Left’ never bodes well for the characters, especially if they are going someplace new. When Theo and his family decide to spend a vacation in a secluded house in the Welsh countryside, the audience immediately knows that there is something inherently wrong with their new location. We just have to find out what it is.

Every house has a history, and the key to identifying a haunted house is to find out how many families have lived there before you. However, in the case of renting a place, it becomes trickier to figure out. When Theo and his family arrive at the house, they are struck by how beautiful and modern it is, but they also notice that it has no imprints of the past. Whoever lived there before didn’t leave any sign of having lived there. They stripped the house of anything personal, which made it look like Theo’s family was the first one to arrive there.

While we are still in the middle of deciding whether the horror has something to do with the house or if it’s something else, we get a hint from a local shopkeeper. Theo goes into town to buy some groceries and encounters a man and a woman who don’t take to him warmly when they find out that he has been staying in the house on the hill. Theo thinks it is because they know about his trial, but it is more than that. 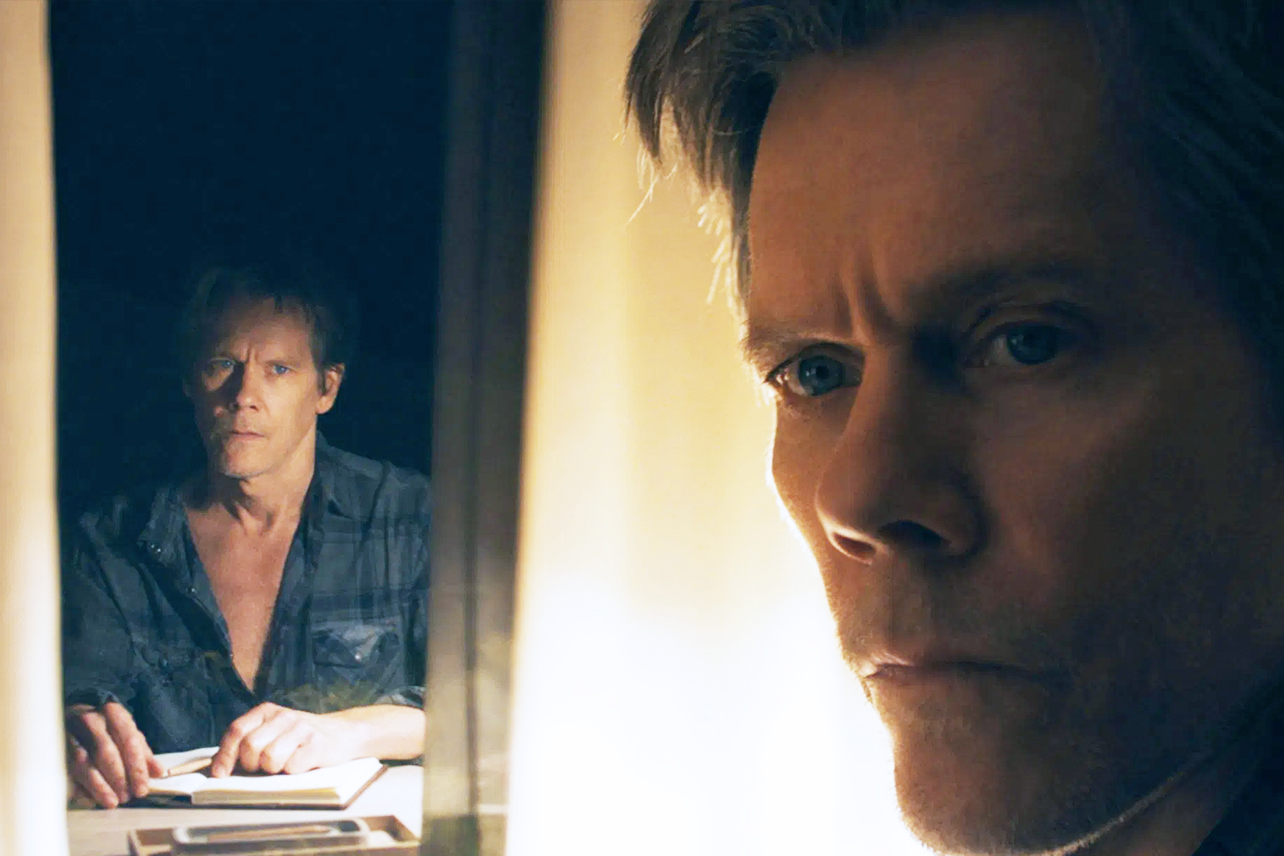 Later, when Theo and Ella are stuck in the house and they call the man for help, he refuses to send it. He says, “it’s not up to me” when Theo asks him to get them out of there. He also tells him the story about a tower that the devil built and God tore it down, but then he built it again and again. This falls in line with something that he had told Theo before. He said that the house where they live is only four years old, but before that, there had been a house, and another house, and another house, and before that, there was a tower. So, though the house has changed forms over the years, it is still the same structure that the devil built.

Now, what exactly is the house? You could say that it is Hell. In one conversation between Theo and Susanna, it is revealed that he is a Catholic, so he believes in the system of Heaven and Hell. In trying to answer his daughter’s question, he tells her that even if and when they die, they will eventually meet again in Heaven. But when she asks if everyone gets to go to Heaven, he is not as confident at answering. At that time, there is no mention of Hell, maybe because the character doesn’t want to think about it. But you can’t exactly think about Heaven without Hell lingering in the shadows. The conversation didn’t exactly mention Hell, but it was implied.

Also, it seems the townsfolk know about it, which is why they are not so enthusiastic about saving someone who has been brought there. They know that if Theo is there, he must have done something to deserve it. And hence, it is not their place to save him or his family. Those who shouldn’t be in Hell will get out of there, and that’s what happens with Susanna and Ella.

The Ending: What Happens to Theo? 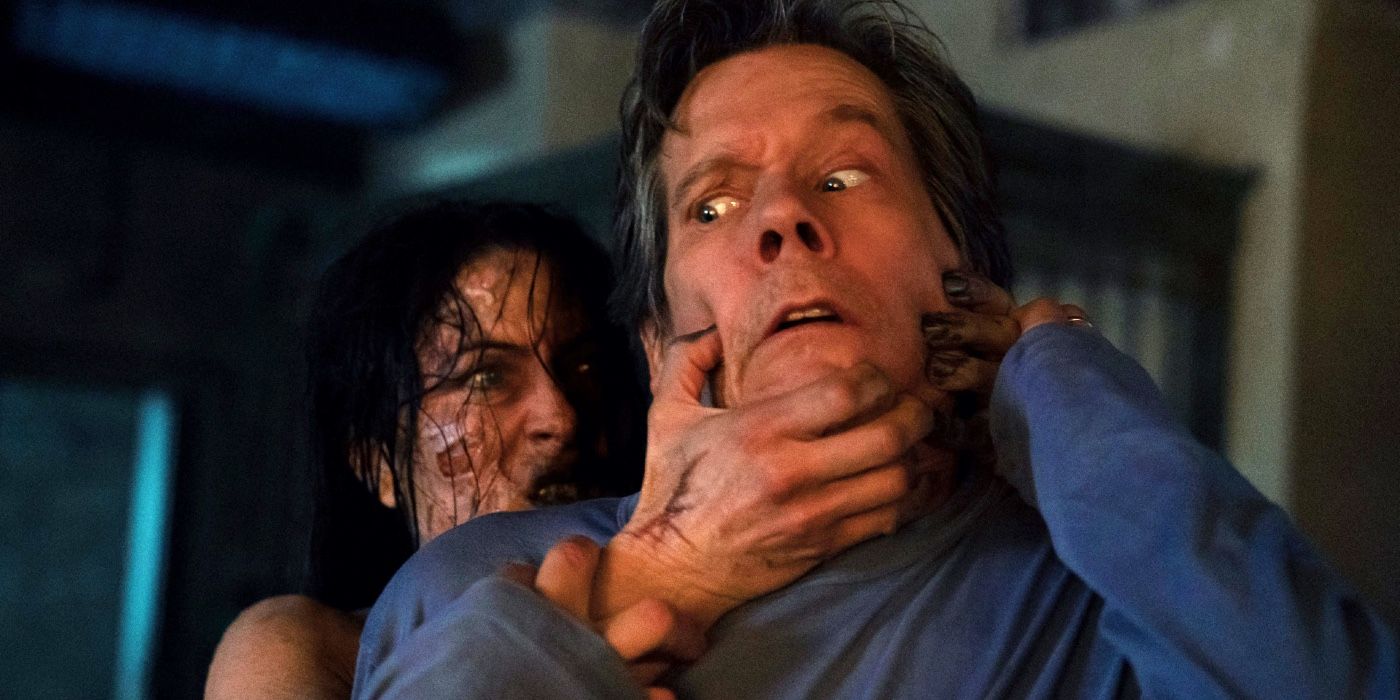 Now that we know that there were no ghosts or spirits haunting the house, we realize that all the shadows that had been haunting Theo were his own. Time doesn’t flow linearly in the house, which means that Theo is being haunted by himself, and that’s the answer he has been seeking all along. The only demon who had been tormenting him was his own guilt, the one he had been suppressing for so long. He told everyone, including his wife and daughter, that he had nothing to do with his first wife’s death. He tells them that he didn’t kill her, but he didn’t save her either. He watched her die and didn’t do anything about it. And that was his sin.

All the talk of leaving the house and dropping notes to warn himself is not actually about the house. The thing that Theo should have left before it was too late was his first marriage. Had he come to terms with the fact that there was too much hatred and resentment between him and Caroline, perhaps, he would never have gotten in the mess. When the same cycle starts repeating with Susanna, who turns out to be cheating on Theo, he realizes that perhaps, he should leave this marriage before it is too late as well. So, he leaves his wife and daughter despite his love for them and accepts his place in the Hell that this house is.