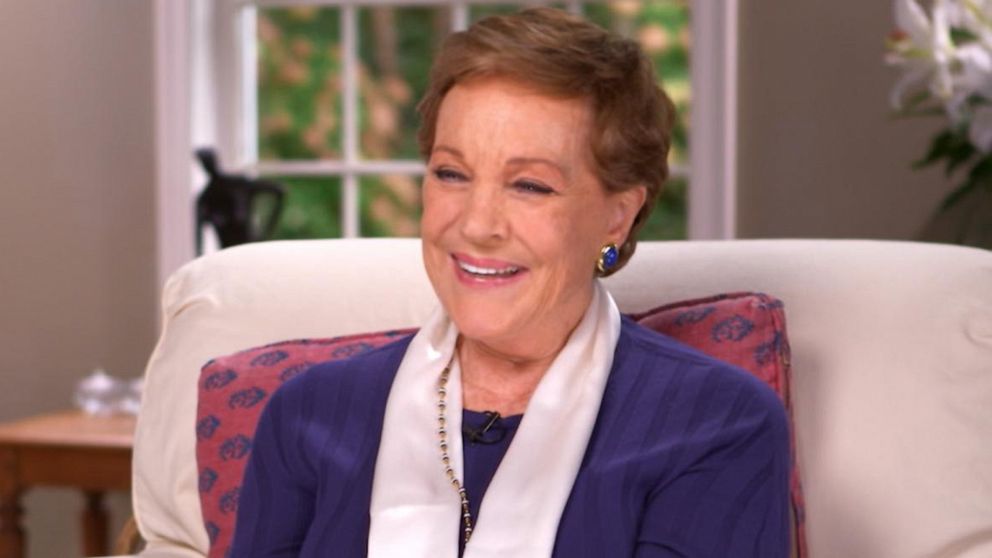 Netflix’s steamy period drama, ‘Bridgerton’, follows the scandalous and charmed lives of the aristocratic gentry in Regency-era London. In the show, the British high society is addicted to a daily scandal sheet (kind of like a 19th-century Gossip Girl) known as Lady Whistledown’s Society Papers, a gossip column dedicated wholly to spilling the beans on the latest goings-on in London’s ballrooms. The daily gossip sheet is written and published anonymously, under the pseudonym Lady Whistledown. No one knows the real identity of Whistledown, a writer who does not pull punches and is not shy about mentioning full names when revealing scandalous news.

In the ‘Bridgerton’ universe, many a reputation are destroyed by the sharp observations of Lady Whistledown’s mighty pen. For the audiences, Lady Whistledown serves as an eloquent narrator, introducing the various characters and narrating their scandalous romantic exploits in perfectly posh, well-enunciated tones. Lady Whistledown writes disparagingly about Daphne Bridgerton’s debut season, tanking her popularity. This leads Daphne to enact a false courtship with Simon Basset, the Duke of Hastings, hoping that she will climb her way back to the top of the most-desired list, while Simon just hopes to keep marriage-minded mothers off his back by appearing already taken. Apart from the show’s grand sets, exquisite costumes, amazing acting, and passionate storylines, it is Lady Whistledown’s throaty narration that keeps the interest of the audiences hooked. But who voices Lady Whistledown’s never-seen character? Let’s find out?

Who is the Narrator in Bridgerton?

Dame Julie Andrews, legendary Oscar-winning actress and Broadway star, voices Lady Whistledown, the narrator in ‘Bridgerton’. Her crystal clear voice and ultra-refined tones make her instantly recognizable. If you aren’t familiar with Julie Andrews’ body of work, don’t worry, we’ve got all the information that you need to know about this stage and film veteran.

The 85-year-old star made her debut on-stage at London’s West End, as a child performer in 1948. By 1954, Julie was taking Broadway by storm. Often called (at that time) “Britain’s youngest prima donna”, Julie rose to prominence when she starred in big Broadway productions such as ‘My Fair Lady’ (playing the main lead Eliza Doolittle) and ‘Camelot’ (playing Queen Guinevere). She made her feature film debut with the Disney classic ‘Mary Poppins’, one of her most iconic roles and one for which she won an Oscar. She immortalized the character of Maria von Trapp with her portrayal in ‘The Sound of Music’. That role won her a Golden Globe. She also won a Golden Globe (and an Oscar nomination) for her leading role in ‘Victor/Victoria’. In the mid-90s, Julie lost her singing voice (which had an incredible range of 4 octaves) due to a botched surgery that was meant to remove non-cancerous nodules from her throat.

Even though she still hasn’t fully recovered her singing voice as it was before and doesn’t do professional singing roles anymore, Julie Andrews’ clear diction and posh speech is perfect for roles such as the Dowager Princess Clarisse in ‘Princess Diaries’ and Lady Whistledown’s voice in ‘Bridgerton’.

Read More: Everything We Know About Bridgerton Season 2