10 Best Documentaries You Can Watch on YouTube For Free 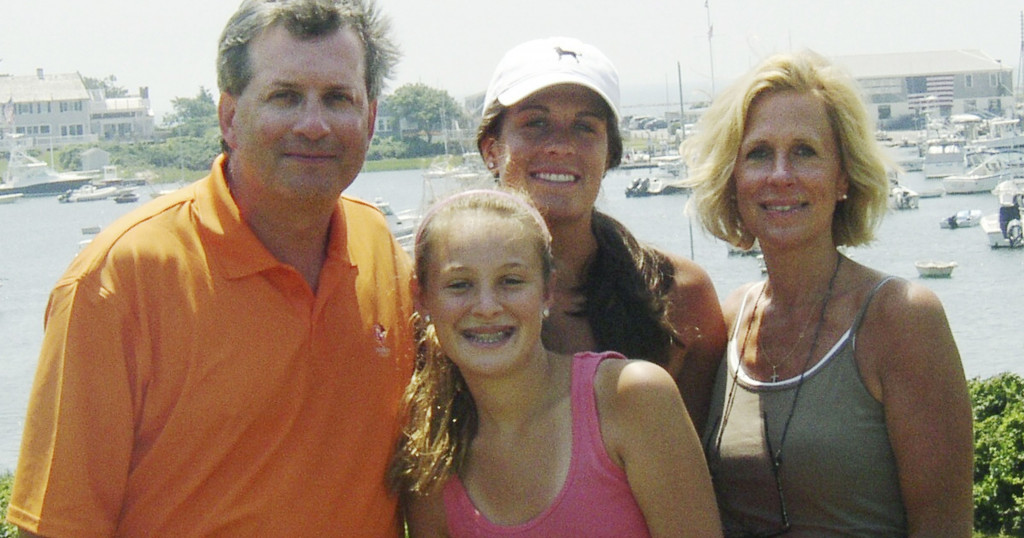 Documentaries have the power to change the world. The most truthful and in-depth way of telling a story – hearing and seeing these incredible stories directly from the people involved helps us to better understand the things which we wouldn’t know otherwise and form a firm opinion. When told right, documentaries can captivate you in the stories that you wouldn’t normally find interesting. Whether it is The Mysterious case of a Woman who was accused of killing her parents with an ax or the truth behind the World’s most famous painting, documentaries never fail to amaze us. Here is a list of top documentaries that you can watch on YouTube for free. 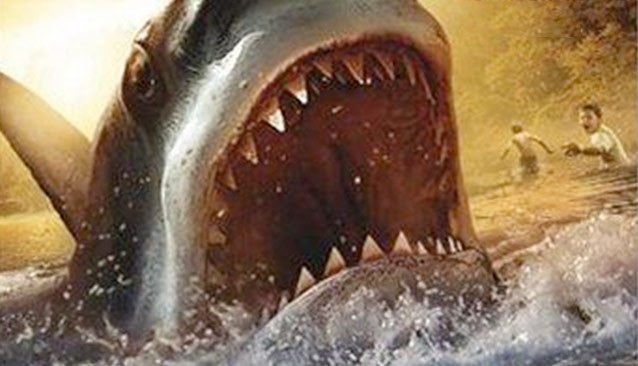 Long before Steven Spielberg made a horrifying movie about shark attacks named Jaws, there was something very unusual happening on the coasts of New Jersey. Shark attacks were rare in America and a mere sighting of a shark was a very low probability event but everything changed in 1916. During the first 12 days of July 1916, as many as 5 people lost their lives due to shark attacks. This Documentary is based on these incidents and offers a possible explanation of why they happened.

9. Morgan Freeman: Inside the Whitehouse 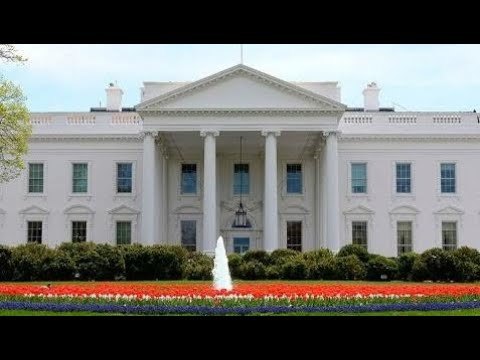 Follow Morgan Freeman as he takes you through the history of WhiteHouse. Seriously, is there anything better than voice of Morgan Freeman narrating something (or anything)– The man could read out the Dictionary to me and I would listen to it like a 2-year-old listening to his favorite book. Morgan’s voice makes this absolutely intriguing and interesting to watch. This Documentary is a must watch if you are interested in the history of Whitehouse–or American history in general. 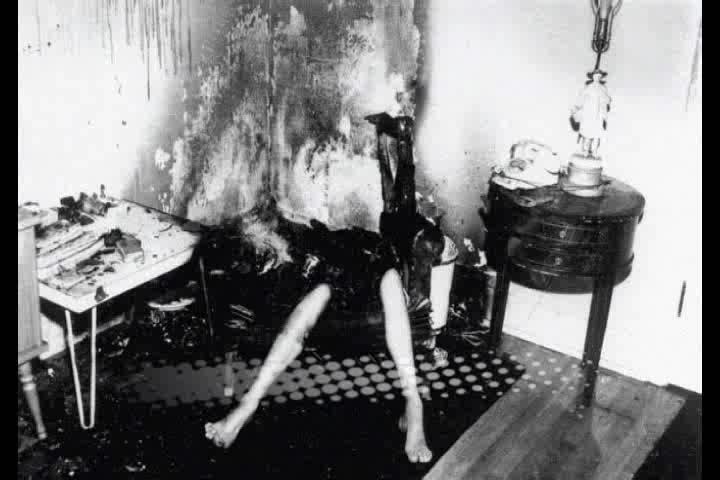 During the Middle Ages, it was believed that everything including the human body is made up of Earth, water, air, and fire. Many believed that if the fire is found inside every human being, it was also possible that the human body could just burn out on its own. This phenomenon is known as Spontaneous Human Combustion. Watch this Documentary to find out the truth about the most famous claims of Spontaneous Human Combustion. 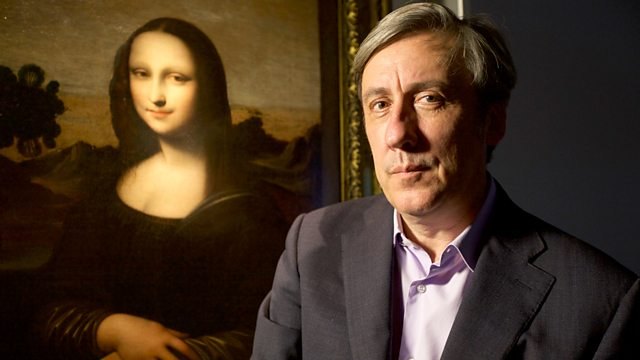 There is absolutely no doubt that Mona Lisa is the world’s most famous painting and it is often described as the ultimate piece of art by many. This documentary explores the secrets behind the enigmatic smile of Mona Lisa. Using Latest Technologies, A forensic examination is done of the Leonardo da Vinci’s ultimate masterpiece and many shocking facts are revealed.

6. Into The Universe With Stephen Hawking: The Story of Everything 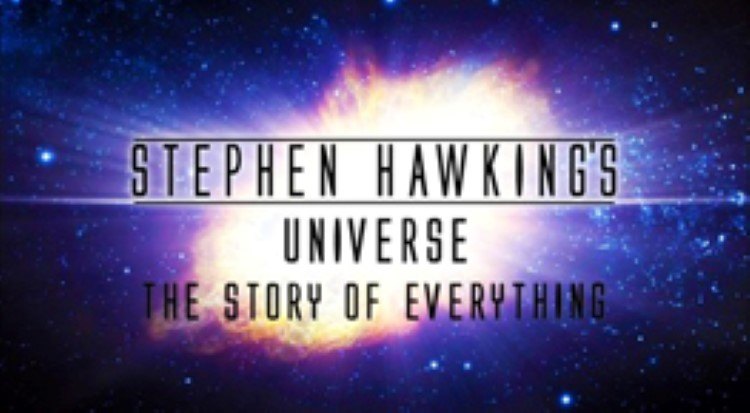 “Into The Universe With Stephen Hawking: The Story of Everything” is a 2 hour long dive into the mind of Stephen Hawking, One of the most prolific physicist ever. Stephen Hawking suffered a motor neurone disease (Lou Gehrig’s disease) which paralysed his whole body over the decades. He even lost his ability to communicate and had to speak through a speech-generating device for the rest of his life but nothing stopped him from achieving what he always aspired to do. In this brilliant Documentary, Hawking answers the deepest question of the universe–How did it all begin and How will it all end.

5. There’s Something Wrong with Aunt Diane 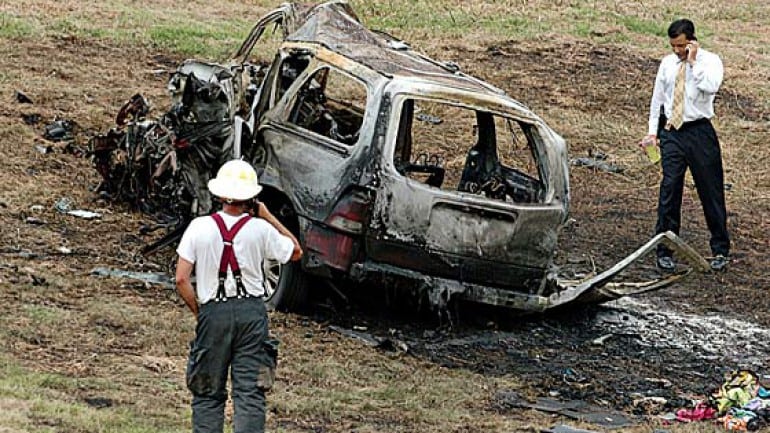 On July 26, 2009, Diane Schuler drove a minivan for about 1.5 miles in the wrong direction and collided with an SUV. This accident killed Schuler, her daughter and her 3 nieces, and the 3 persons in the oncoming SUV. Bryan (Schuler’s son) was the only survivor of this accident. The tests found out high levels of alcohol and marijuana in Schuler’s system, while her family denied these test. Watch this Documentary to know about some shocking facts which were revealed in the investigation of this case.

4. The Search For Battleship Bismarck 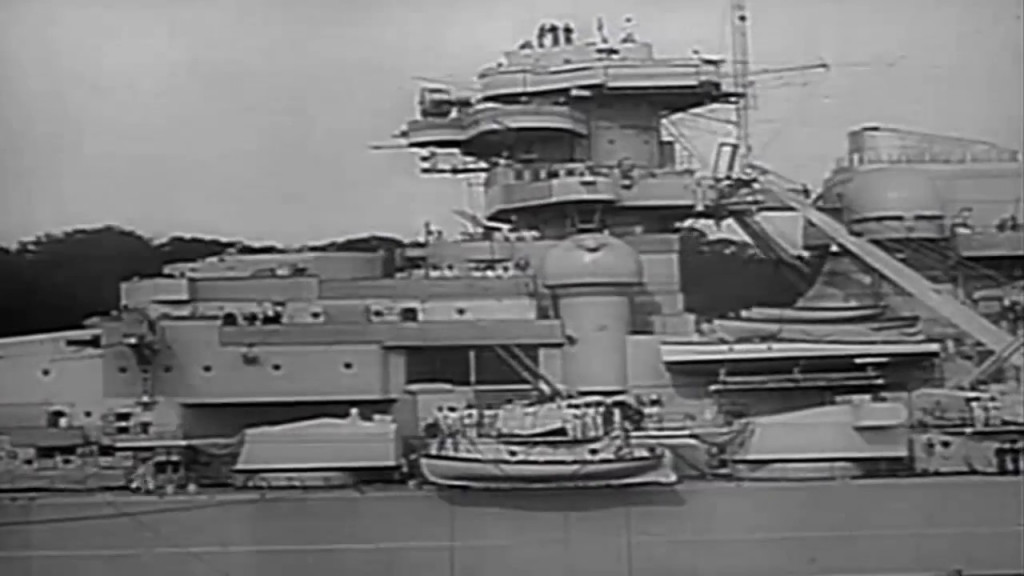 ”Sink the Bismarck!” was among the most common phrase at one point in the World War 2 as British forces searched the Atlantic for the German navy’s most powerful Battleship. There Search ended on May 27, 1941, in a battle that sank the most powerful battleship, Bismarck into waters nearly three miles deep. As many as 2000 people lost their lives. Almost 50 years later, explorer and scientist Dr. Robert Ballard, who also discovered the sunken Titanic, started searching the Atlantic for the sunken ship, Bismark. The documentary follows Robert on this extraordinary mission as he tries to find this ship and reveal some secrets related to it 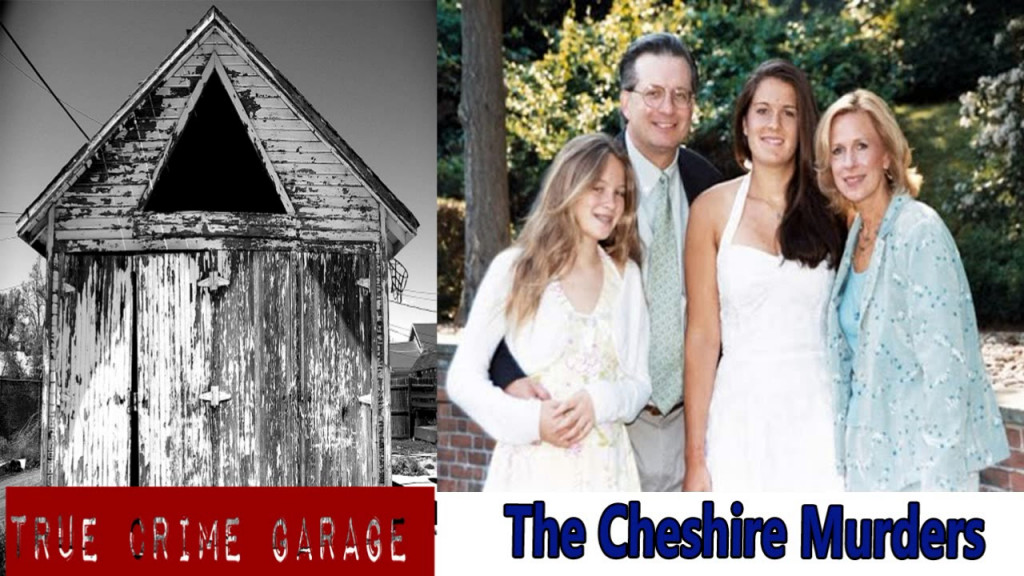 The Cheshire Murders follows the story of a brutal home invasion in Cheshire, Connecticut. Jennifer Petit and her two daughters were killed in a brutal home invasion, her husband William Petit was the only one who was able to escape alive. This home invasion shocked the whole country and this documentary reveals many horrific facts about this incident. It shows the in-capabilities of the police and how this incident could have been stopped from happening in the first place. 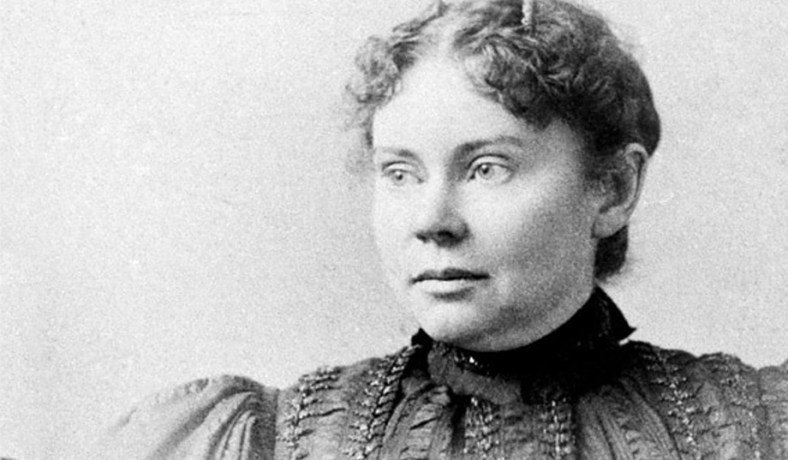 On the morning of 4th August 1892, a wealthy Massachusetts banker named Andrew Borden and his wife Abby were brutally murdered in their home. The Weapon was a hatchet used as brutally as one can imagine. The main suspect in this case is the youngest daughter of Andrew Borden named Lizzie Borden. This case is still among the most mysterious homicide case ever in American history and the name Lizzie Borden stills sends chills out the spine of people who know about this case.

When Randall Adams runs out gas one night, he gets picked up by a 16-year old boy known as David Harris. Later that night, they drank couple of beers, smoked some marijuana and after that their stories become conflicting with each other. A police officer dies and Harris claims that he was killed by Randall. What follows this is the combined effort of the entire police force of Dallas, Texas to prosecute Randall. ‘The Thin blue Line’ is a thrilling watch that makes you question the entire justice system, which we are taught to believe in– no matter what. Although the Documentary is available on YouTube the quality isn’t very good because of copyright issues but it is still watchable.