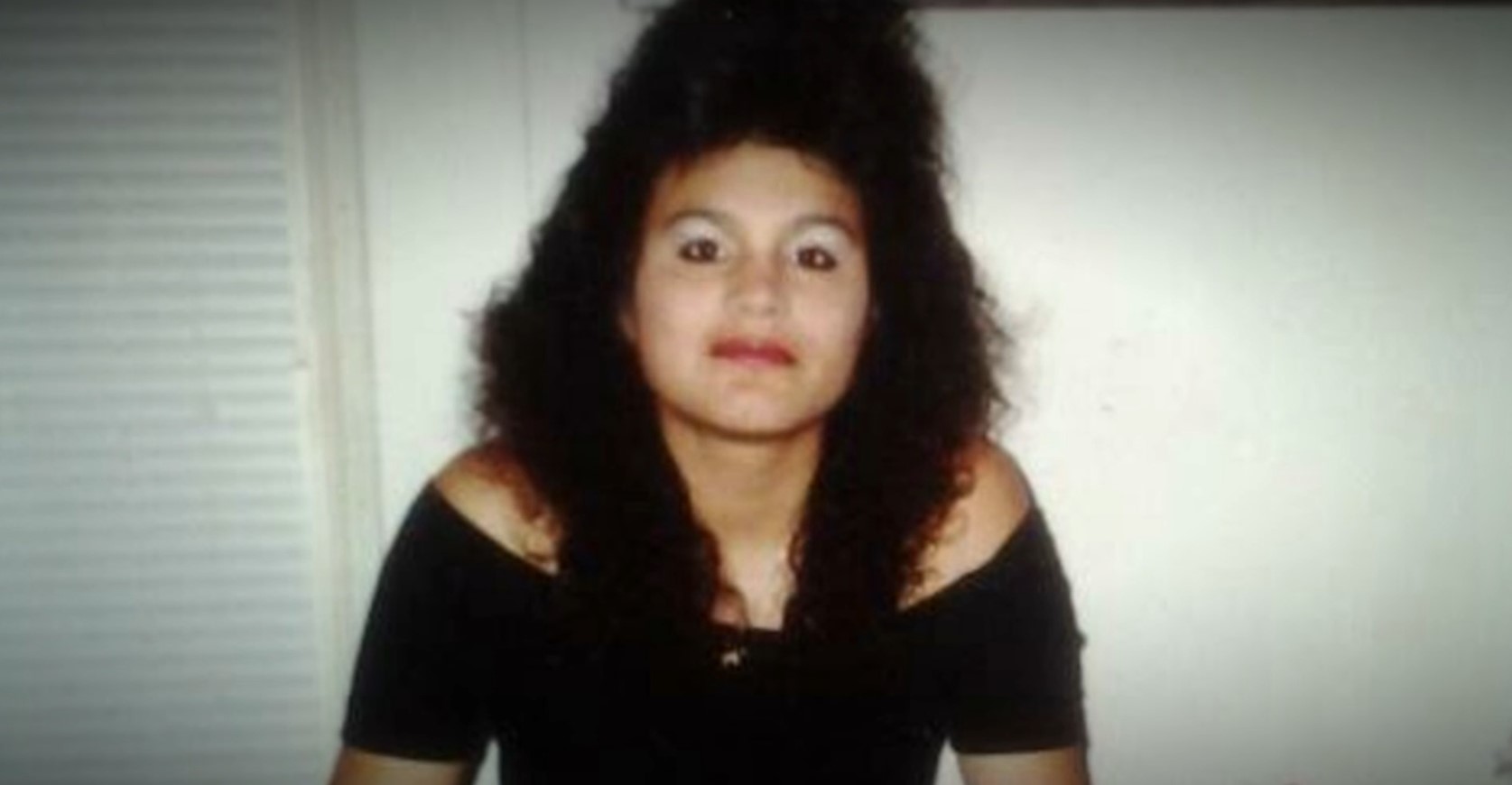 When the Los Angeles Police Department received a strange call about a possible murder on August 23, 1998, they rushed to the scene, only to find Zenaida Soto stabbed to death on a couch. Surprisingly, authorities also found a man outside the house, who claimed to have discovered the victim in his living room. Investigation Discovery’s ‘The Killer Closer: Deadly Reunion’ chronicles the brutal murder and shows how the police finally managed to bring the perpetrator to justice. Let’s take a detailed look at the case and find out more, shall we?

How Did Zenaida Soto Die?

A resident of Los Angeles, California, Zenaida Soto was pretty close to her family and shared a solid bond with her sister. She was also pretty popular in her community, and people who knew Zenaida described her as a generous and kindhearted woman. As per the show, shortly before her murder, Zenaida had gotten out of an abusive relationship and was looking forward to a happy life. However, her dreams were dashed to the ground when a hate-fueled crime claimed her life.

On August 23, 1998, the Los Angeles Police Department received an emergency call from an unknown man who claimed he had returned home to find a girl unconscious on his couch. However, the man seemed pretty vague in his explanation and mentioned he would tell authorities everything before hanging up. Once first responders reached the scene, they found the man outside the house and took him into custody. Detectives then carried out a thorough search of the house before locating Zenaida’s body on a couch in the middle room.

It was quite apparent that the victim had passed away. At first glance, the authorities noticed several stab wounds all over Zenaida’s body. Later, an autopsy determined that the victim had fought for her life but was stabbed to death. Although the police managed to recover a knife wrapped in plastic, which seemed to be the murder weapon, there were no signs of a forced entry, indicating that whoever killed the girl knew the ins and outs of the house.

The man standing outside the murder scene was identified as Juan Gutierrez, and the police learned that it was he who had called 911. Juan mentioned that although he lived in the residence where Zenaida’s body was found, his brother had given him the house, and he had returned home that evening to find the victim on his couch. When pressed further, Juan denied all involvement in the murder and insisted on his innocence. Furthermore, Juan’s brother backed his statement, and the police believed they should look elsewhere.

However, while wrapping up the interview, Juan mistakenly called the victim by her name, indicating they were familiar. This made the police suspect Juan further, and they decided to dig into his life. When cops dug deeper into Juan’s life, they discovered that he and Zenaida had been friends from childhood. Moreover, the show mentioned that shortly before the murder, Juan had been released from prison and had a relatively violent criminal record.

The police received their most significant breakthrough when Zenaida’s sister approached them and revealed that she and the victim had met Juan a few days before the murder at a park. Being old friends, Zenaida and Juan quickly took to each other and started spending a lot of time together. Besides, the show also stated that the victim’s sister told authorities that the connection was abusive, and Juan would often raise his hand on Zenaida. This gave the suspect a motive and opportunity for murder. Based on a lot of circumstantial evidence, Juan was arrested and charged with the slaying.

Where Is Juan Gutierrez Now?

When produced in court, Juan Gutierrez insisted on his innocence and pled not guilty. However, the jury convicted him of second-degree murder. As a result, Juan was sentenced to 15 years to life in prison in 1999. Interestingly, during his first parole hearing in 2016, the petition was denied, and Juan was sent back to jail. Thus, he remains behind bars at the Correctional Training Facility in Soledad, California.