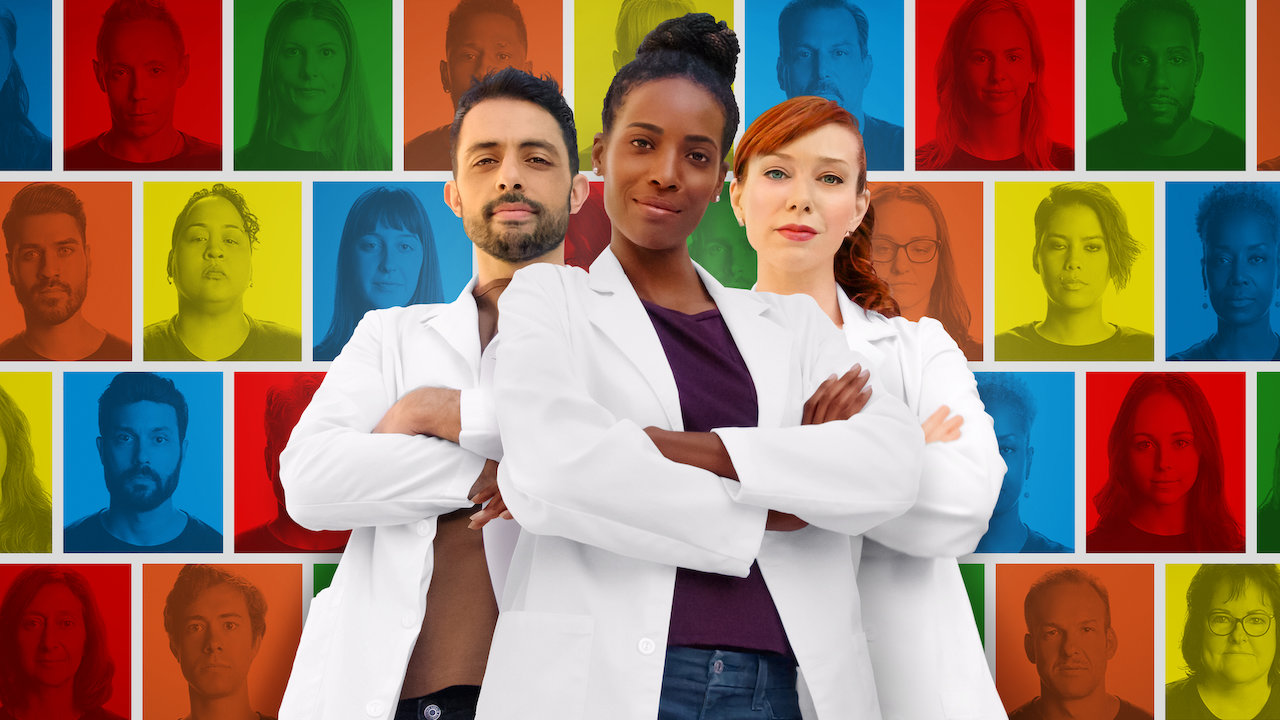 Hosted by stand-up comedians Sammy and Zainab, and actress Alison Ann, ‘100 Humans’ is a reality docuseries that involves 100 different individuals who are asked to go through several distinct social experiments which help you and the participants determine “what it is to be human.” The cast members of the show are from all walks of life and include stay-at-home moms, teachers and pretty much anyone else you can find in the society.

According to Emmy-award winning actor, Ryan Zamo, who is also one of the 100 participants, ‘100 Humans’ is somewhat like Discovery’s ‘Brain Games,’ but way better. The 10-episode series spotlights people from all age groups, colors, shapes, and sizes by making them go through all kinds of bizarre experiments including memory games, the battle of sexes and what not. ‘100 Humans’ is surely unlike any other reality show out there and if you have already watched it, you must wondering where its filming took place. Well, to know more about that, read on further.

Clearly, most of the details regarding the format of the reality show have now been revealed. However, no official statements have been made regarding its filming locations. And that’s probably because the show’s focus is more on conducting social experiments on volunteers and not on the surroundings where these are filmed. But according to what we know from the social media accounts of the cast of the show, its filming has been extensively done in Los Angeles, California. To know more about this, read on further.

The production company behind the show, Shed Media, posted a casting call advertisement for the show back in 2018. The ad. clearly states the location for the show as Los Angeles, California and also reveals that participants of the project should be available in June 2018. Apart from this, many participants and cast members of the show posted geotagged pictures from the sets of the show, confirming that its filming took place in the “City of Angels.”

Janelle Hopkins, who is “Human #67” in the show, posted the picture shown below:

Steven Curiel posted a picture right from the sets of the show. Since the picture below has been geotagged as “Cal State University, Northridge, Los Angeles”, it is a possibility that the show was filmed there.

Kashuna Little, one of the participants of the series, shared her opinion on the filming by saying, “It was a blast and eye-opening. We really didn’t know each other’s names until the end of filming. I think this was done to stop biased opinions. It worked on me. For example, I was #19 and I didn’t find out that human #82 was Emmy Award-winner Ryan Zamo. Overall, I would say it was grueling, exhilarating and the best experience of my life.” According to another participant, Tyanta Snow, a gospel choir director: “I loved the anonymity of the project. I was actually able to do my own experiment and come out of the closet. It made me realize everyone would treat me exactly the same.”

Here’s a video posted by Ryan Zamo from the sets of ‘100 Humans’: